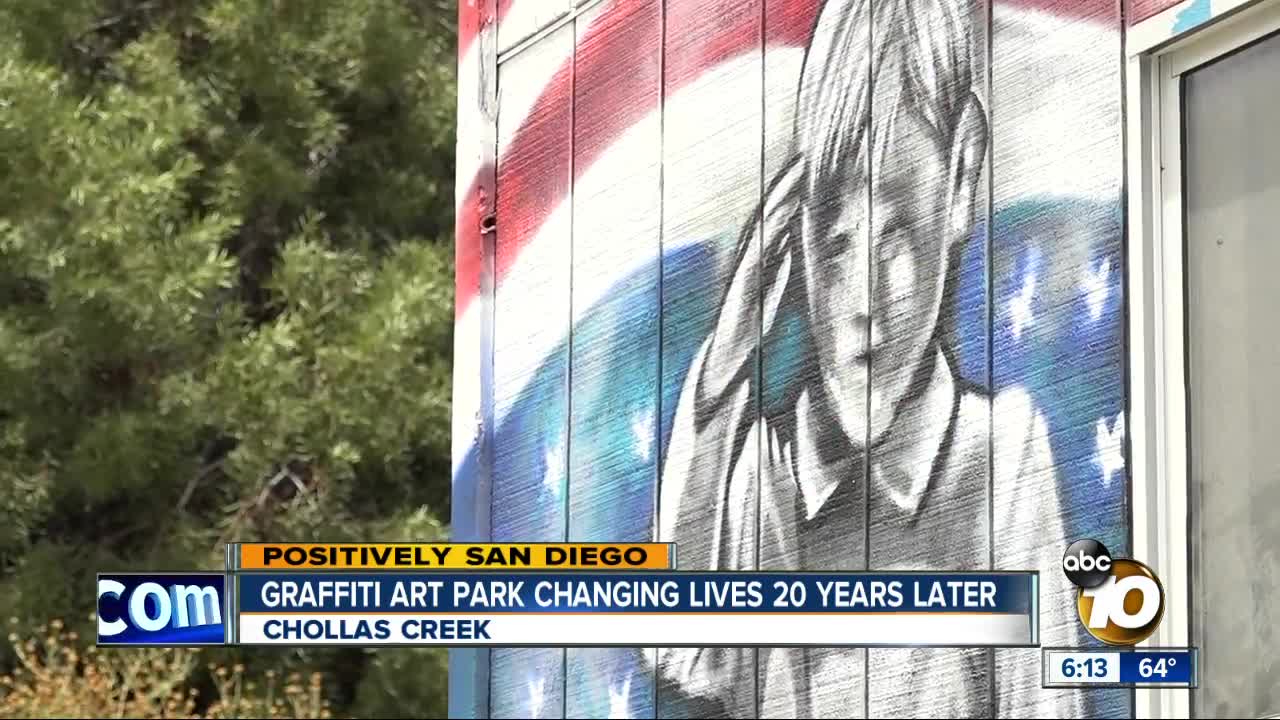 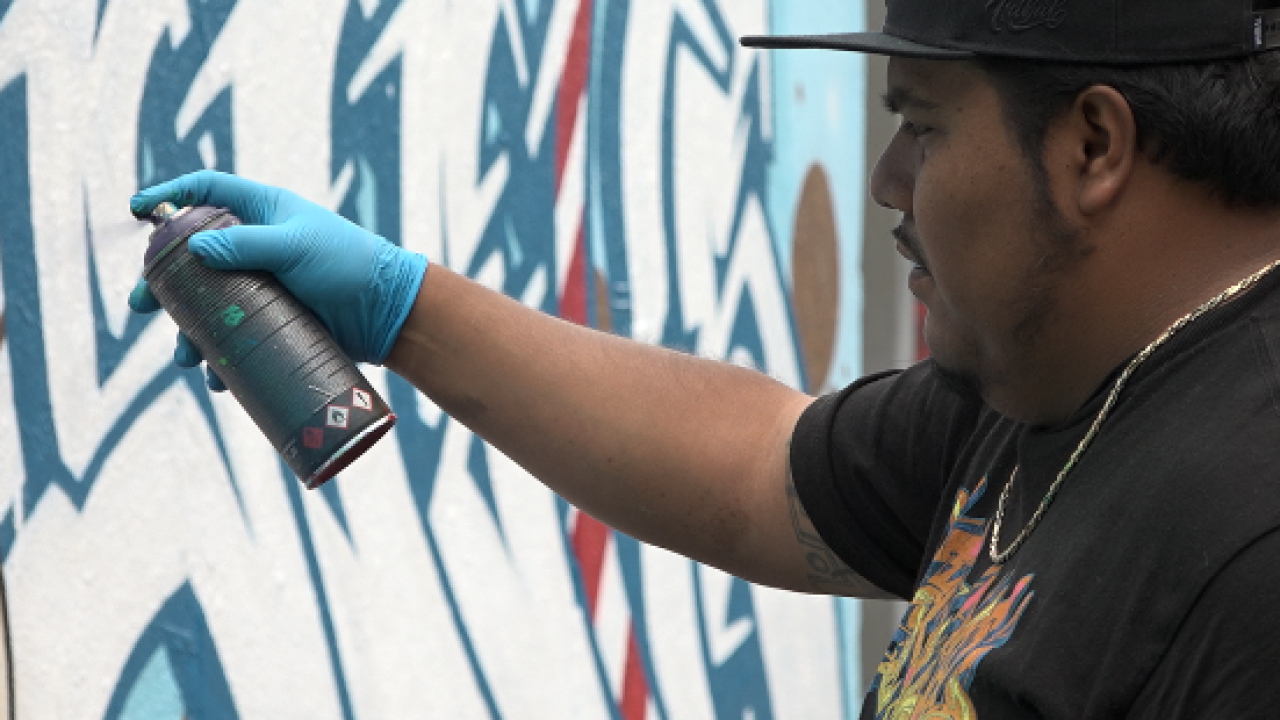 "The reason this place was started was there was a lot of vandalism in the community. I was part of the problem then, I consider myself part of the solution," said Jose Venegas, a co-founder, and Program Coordinator at Writerz Blok.

During his teenage years, Venegas turned to graffiti.

"It was that or gang bang really, to be honest, I grew up in a neighborhood where there was a lot of gang activity, a lot of drugs."

A twist of fate led his friends to tag a vacant property in Southeast San Diego owned by the Jacobs Center.

Rather than make the teens someone else's problem, the Jacobs Center for Neighborhood Innovation embraced them, donating the space and funding materials.

"We encounter a lot of youth who show artistic expression but have never had a mentor or seen professional artists doing murals, graffiti," said Bennett Peji, Vice President of Impact and Partnership for the Jacobs Center for Neighborhood Innovation.

Their mission is to foster a thriving community envisioned and realized by its residents.

“The identify of a place should really reflect the the community that lives there but that’s not often the case," said Peji.

Jacobs Center donated the property and funded materials to make the Arts Park a reality.

Writerz Blok artists have able to help hundreds of teens and they now do workshops in high schools as well as the East Mesa Juvenile Detention Center.

"It's a very soothing feeling, it's like therapy," said Venegas. "I feel like this place has done more than offer a space to paint."

It will also be open one Saturday a month in the summer.