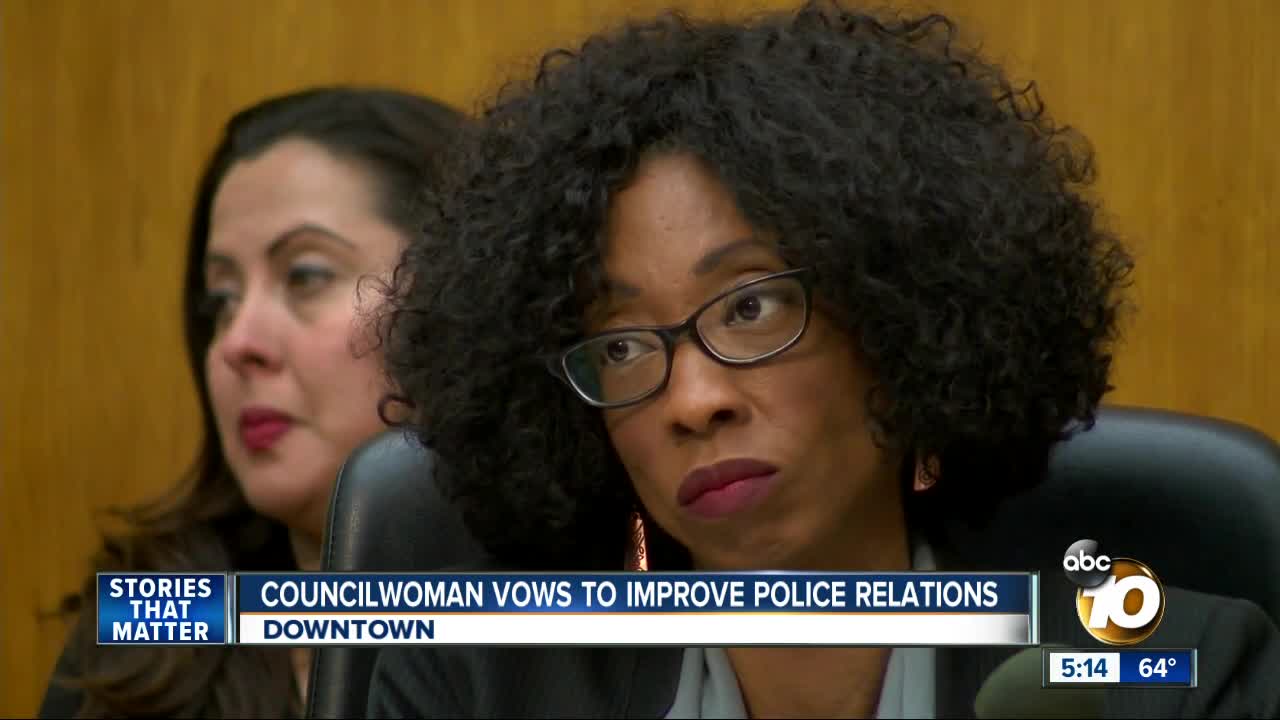 A new councilwoman is vowing to improve police relations. 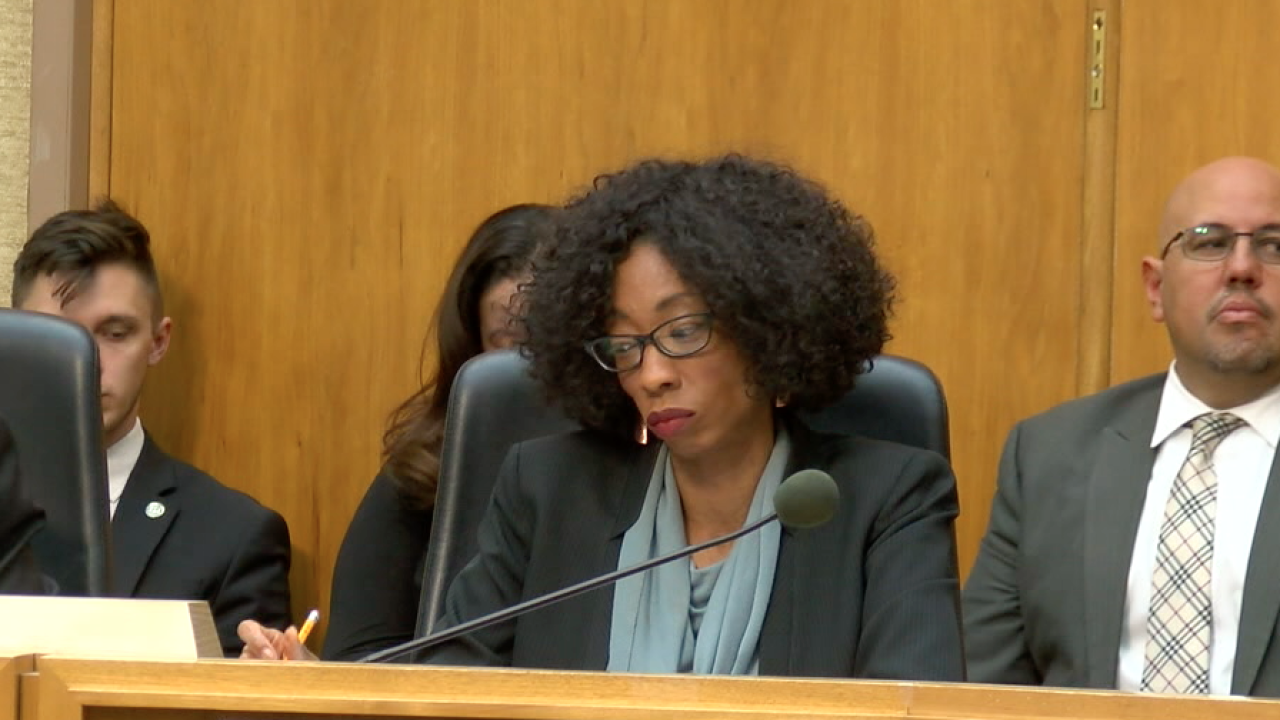 SAN DIEGO (KGTV) - Newly-elected San Diego District 4 councilwoman Monica Montgomery is vowing to improve the relationship between her community and the police department. On Monday, she was unanimously appointed to the Public Safety and Livable Neighborhoods Committee.

More than a dozen community members spoke during a special meeting on Monday, backing Montgomery. The overwhelming support for her appointment quickly turned to frustration and anger towards the rest of the council and the police department about Aleah Jenkins, who died in SDPD custody early this month.

Montgomery says she hears the community's frustration and is ready to get to work.

"A lot of this stems just not from the support of me, but the desire to have real action in our community when it comes to our police and community relations," said Montgomery.

She plans on taking a closer look at an SDSU racial profiling study within the department and look into possibly giving the Community Review Board subpoena powers to allow them to perform independent investigations and obtain sworn testimony during alleged police misconduct.

The police department insists there is no evidence of force used during Jenkins' arrest and is referring all questions to the district attorney. Police Chief David Nisleit was at Monday's city council meeting but declined to comment.