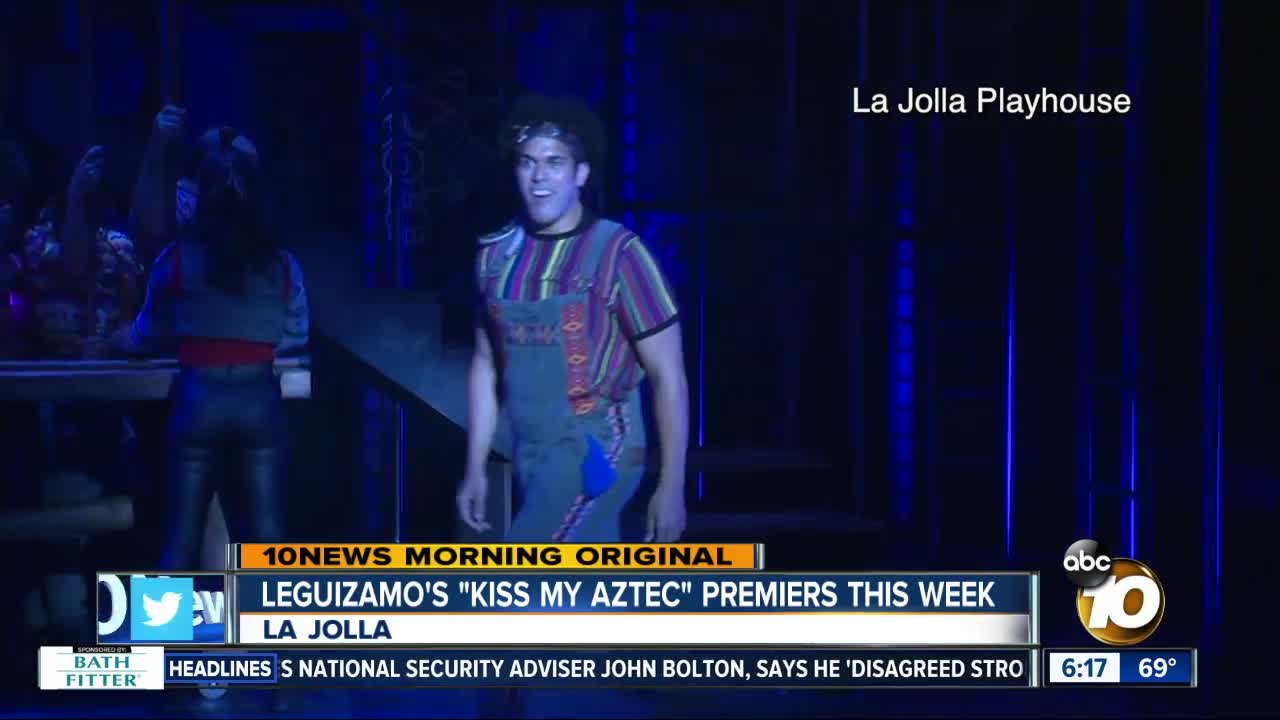 The newest show at the La Jolla Playhouse takes an irreverent look at Spanish colonialization. "Kiss My Aztec" is the latest play by John Leguizamo. 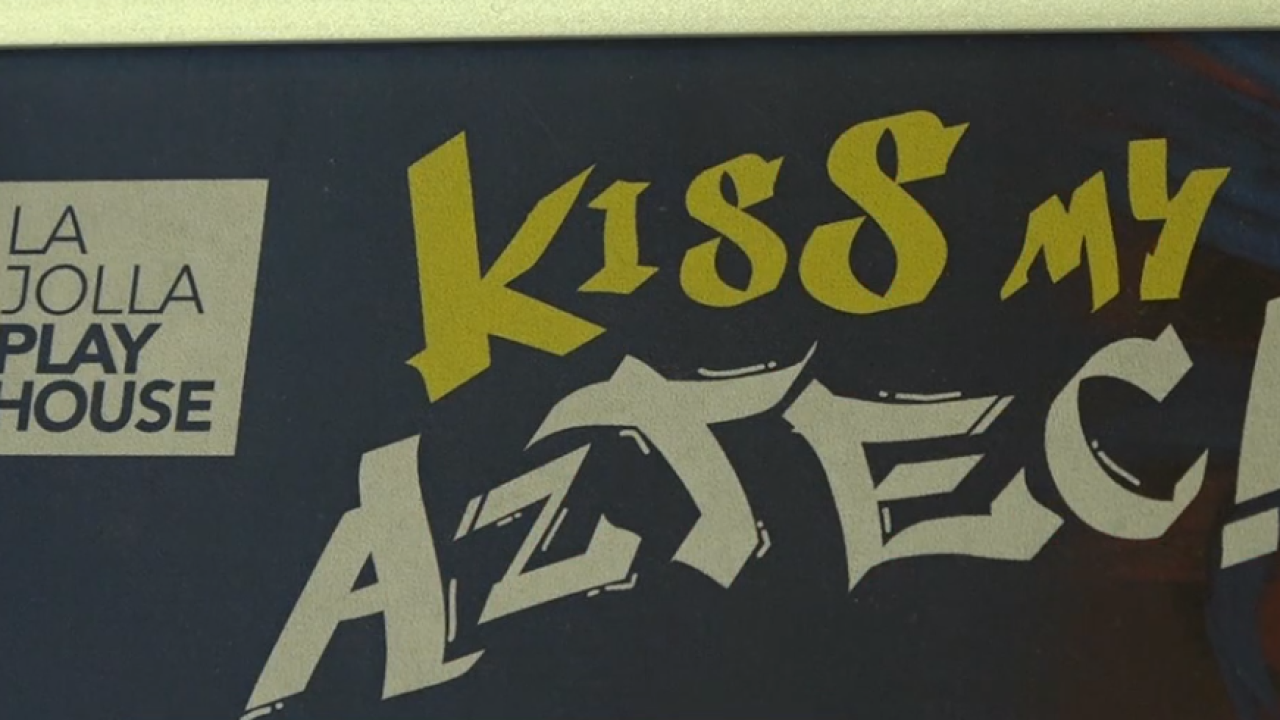 LA JOLLA, Calif. (KGTV) - Famed stage and screen actor John Leguizamo returns to the La Jolla Playhouse, this time behind the scenes as the co-writer and creative mind behind the new show, "Kiss My Aztec."

This is Leguizamo's third show at the LJP. His previous two, "Latin History for Morons" and "Ghetto Klown" both went on to Broadway.

But those were one-man shows; "Kiss My Aztec" is a full-size musical production.

"San Diego's always been great for me," Leguizamo told 10News while promoting the show. "It's a really well-trained theater audience that knows how to watch a work in progress."

"Kiss My Aztec" tells the story of a group of Aztec rebels as they fight against Spanish colonization in the 16th century. It's a pretty heavy subject that deals with the loss of their culture, but Leguizamo shows it as a musical comedy and a love story.

"I felt like the Aztec conquest was ripe with musicality," he said.

"We're investigating Latin identity," said director Tony Taccone. "We are kind of in the past, but we're speaking directly to the audience right now."

"People need to laugh right now," Taccone added. "They need to celebrate who they are and the culture and what they can do, not what they can't do."

The show did an extended run at the Berkeley Rep Theater before coming to San Diego. It runs through Oct. 13.

TIckets are available at the La Jolla Playhouse box office or online .