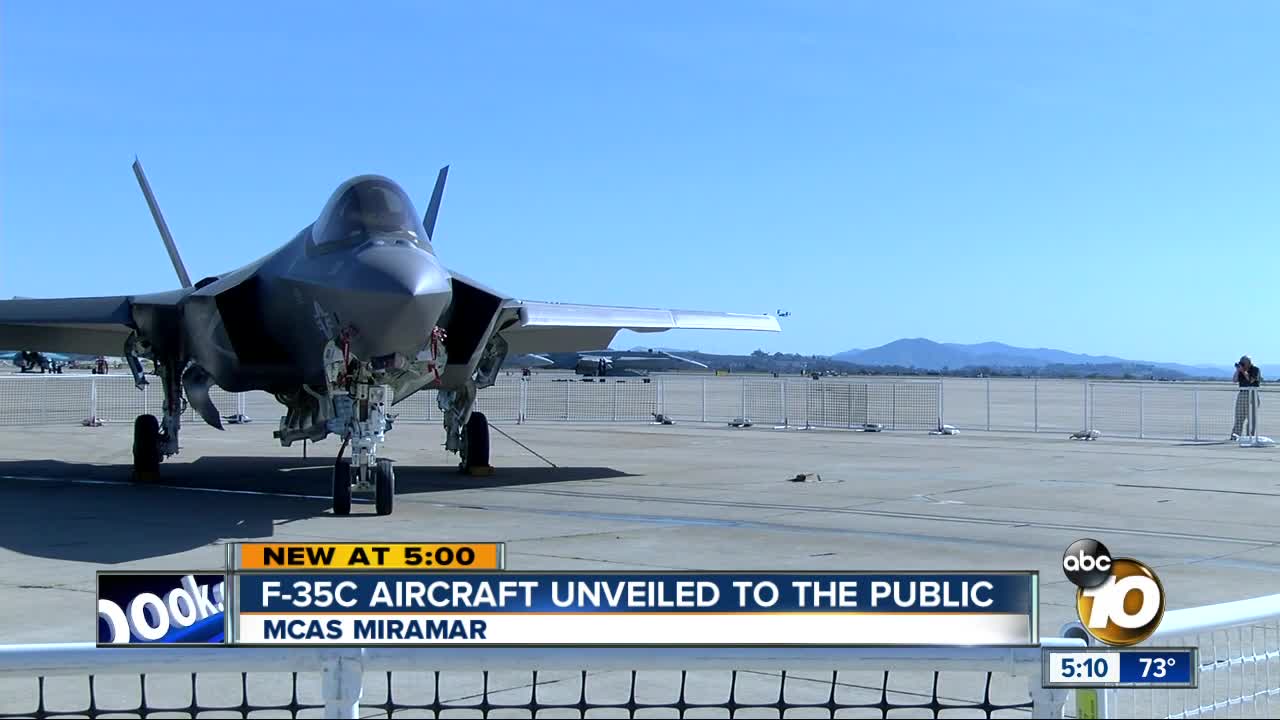 F-35C Aircraft unveiled to the public at MCAS Miramar. 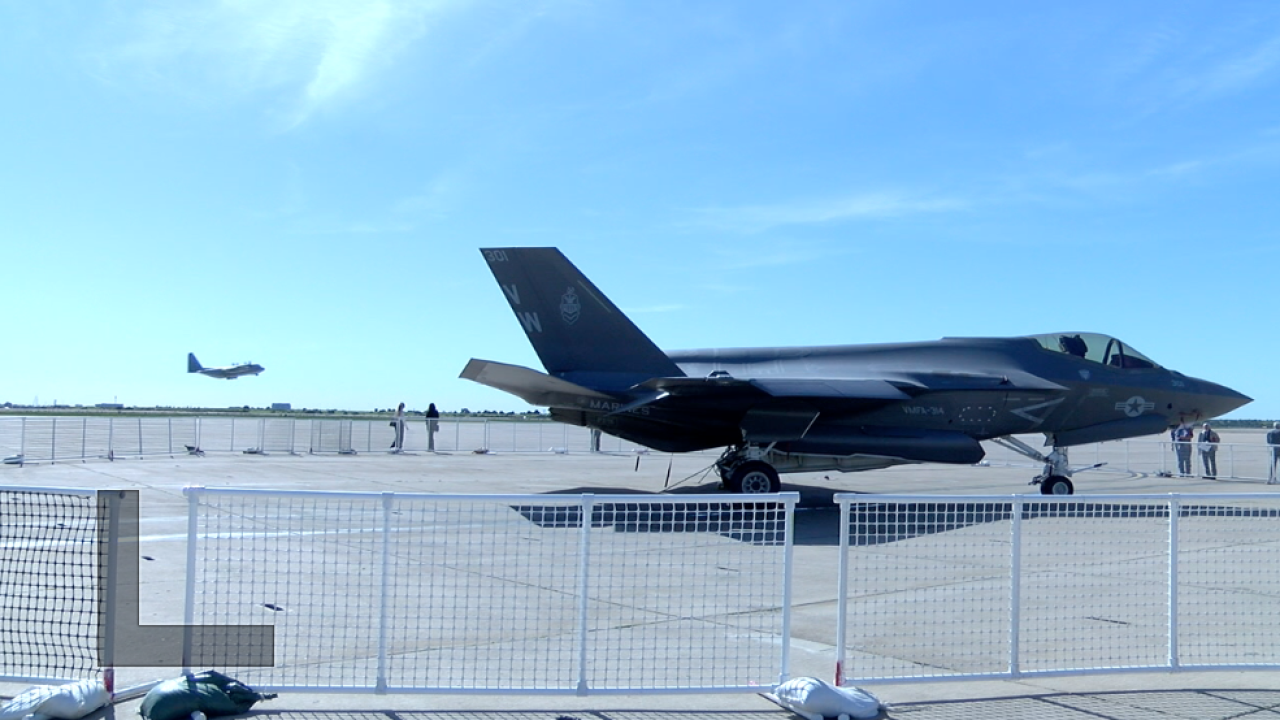 The fighter jet is scheduled to replace all the Marine Corps' F-18s by 2023.

Navy Veteran John Pfannenstiel is an old-timer at Miramar Airbase. He says as a former logistics manager for fighter jets, he has seen it all.

RELATED: F-35C arrives in Miramar as first in Marine Corps

The new F-35C aircraft made its debut Friday at MCAS Miramar. Compared to its predecessor the F-18, it is smaller, faster, and packed with even more technology.

“The range, speed, lethality, and stealth of this platform should give those that tend to oppose us very grave concern," Maj. Gen. Kevin Liams, 3rd Marine Aircraft Wing Commanding General, said.

Lockheed Martin brought its flight simulator so we could give it a try. It's user-friendly, giving officials the utmost confidence in the pilots who will start training on them in March.

“We want to make sure they are best-equipped as they can be," Congressman Scott Peters said. "And an F-35 is a jet we can be proud to send them off in.”

For Pfannenstiel, it was a long-awaited homecoming — one that reassured him the future of the military is stronger than ever.

“Nowadays, with the smart technologies, it’s going to protect the pilot so much better," Pfannenstiel said.

The Marines said the noise levels around the area will remain the same. The only difference is that the F-35 has a slightly higher pitch than its predecessors.