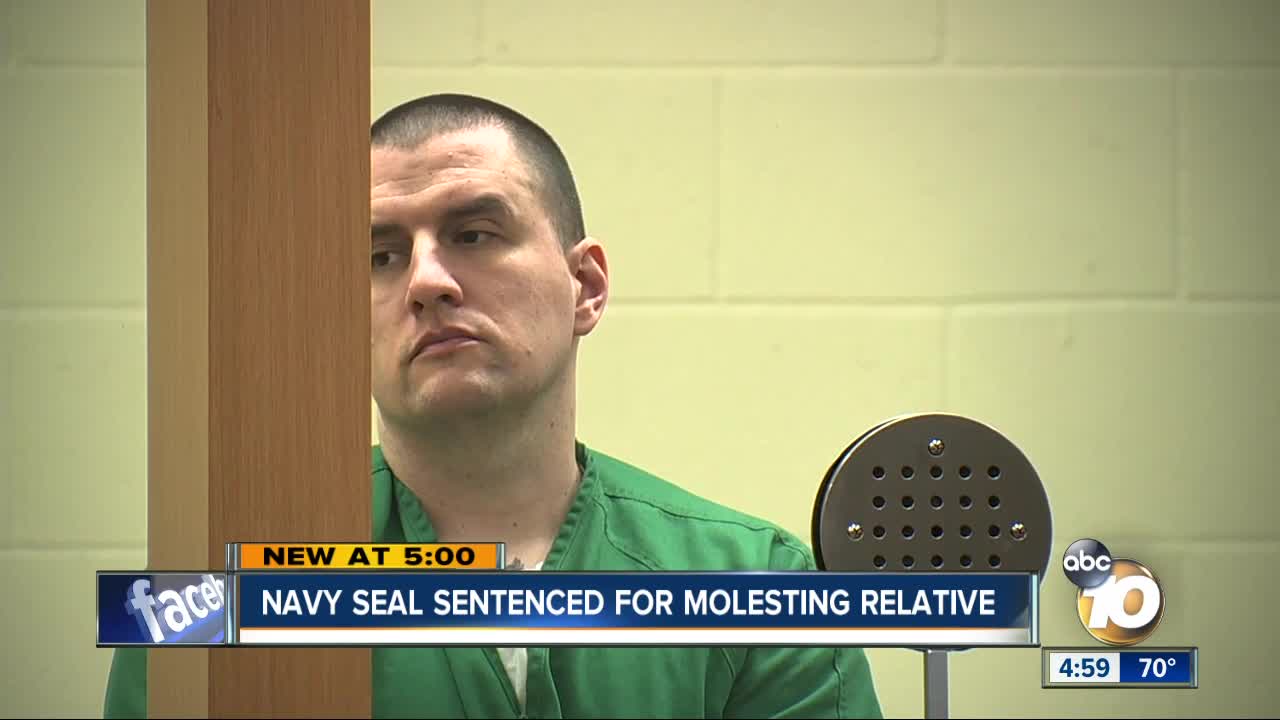 A Navy SEAL was sentenced Tuesday after pleading guilty to molesting his daughter in California. 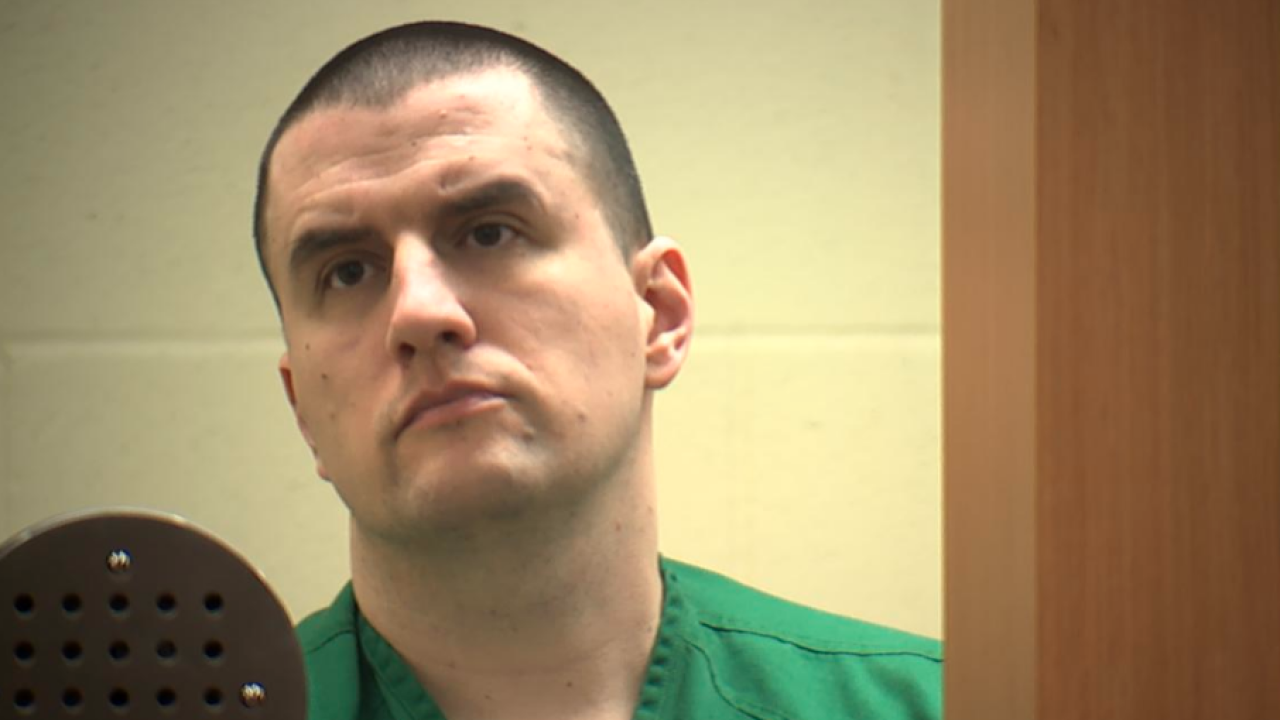 SAN DIEGO (KGTV) -- A Navy SEAL was sentenced Tuesday after pleading guilty to molesting his relative in California.

Gregory Kyle Seerden pled guilty to seven counts of molestation following a preliminary hearing in which the victim testified.

According to the court, the abuse happened while Seerden was a Navy SEAL stationed in San Diego.

"We can start healing today by making him answer for his crimes every day for the rest of his pathetic existence," Alicia Reppert said, reading a prepared testimony.

Reppert is Seerden's ex-wife. She said on the stand, that her daughter endured abuse from her father, starting from when she was five years old.

The Deputy District Attorney said the girl mustered up the courage to report her father's crimes in 2015. At the pretrial hearing in May, the now 12-year-old testified in front of a judge. The testimony was so powerful, Seerden pleaded guilty to seven of the nine counts of molestation, without going to trial.

He was sentenced to 60 years in prison. Seerden is already serving a 27-year federal sentence for manufacturing child pornography.

In 2017, Seerden was accused of of raping a woman while serving in the Navy in Virginia. When authorities searched his cell phone, they found child pornography, including a video of him abusing another 5 year-old relative, while she slept.

"In California, you can use that evidence to corroborate molestation in this case," Deputy DA Amy Colby said.

Seerden was arrested on April 3, 2017, for the case involving child pornography.