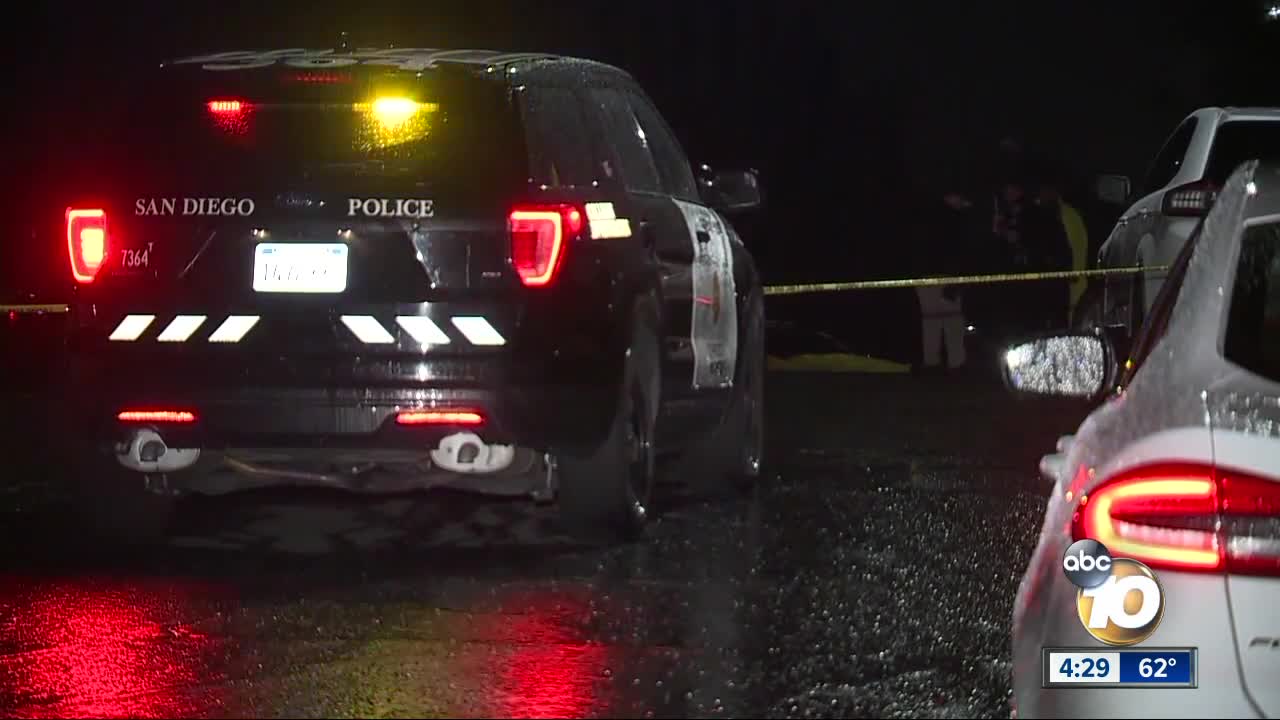 The young men are accused of murder and robbery.

SAN DIEGO (CNS) - Murder and robbery charges were filed Friday against two young men who prosecutors allege are responsible for the death of a Rancho Bernardo teen who was run over by a car in a drug robbery gone wrong.

Deputy District Attorney Christina Eastman alleges the defendants -- who entered not guilty pleas -- robbed the victim and, in the process of fleeing the scene, ran over the boy's head with their vehicle.

RELATED: Arrest made in death of teen found in Rancho Bernardo street

According to the prosecutor, the victim had sought to purchase $100 worth of narcotics from Ramirez, who traveled with Benjamin to the teen's home in the 16800 block of Cresta Drive. When the teen handed his money to Ramirez, who was sitting in the backseat, Benjamin sped away, she alleged.

Eastman said the victim hung onto the open rear car window in an attempt to get the drugs or his money back. Ramirez allegedly punched the teen in the face and pried his fingers from the car window, causing him to fall into the street, where his head was run over by the vehicle, she said.

Prosecutors declined to comment on how they connected the men to the boy's death.

Eastman said both men were awaiting sentencing on unrelated criminal cases at the time. Ramirez was on supervised release in an assault with a deadly weapon case, in which he pleaded guilty to slicing his father with a knife and striking him several times with a baseball bat, she said, while Benjamin was awaiting sentencing on a misdemeanor domestic violence case involving his girlfriend.

The defendants, who each face 25 years to life in state prison if convicted in the murder case, were taken into custody Wednesday and are both being held on $2 million bail.

Ramirez is due back in court Jan. 23 for a bail review hearing, and both defendants have a Jan. 29 status conference date.