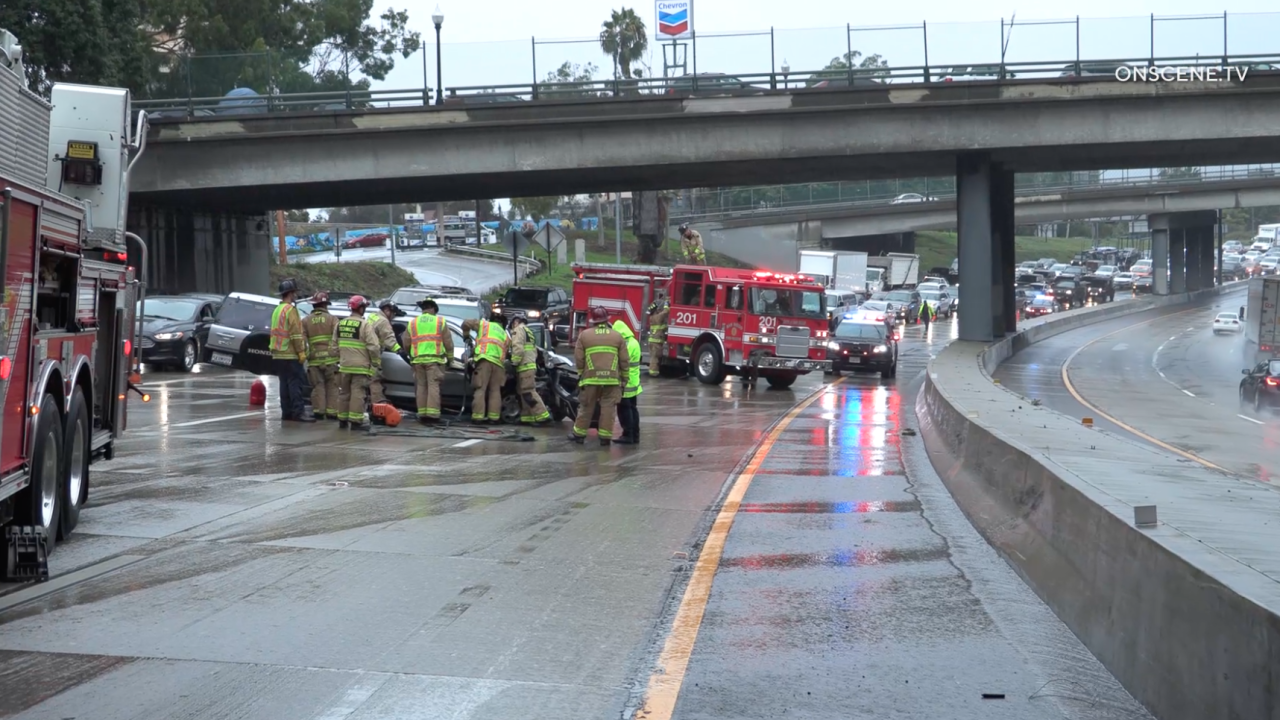 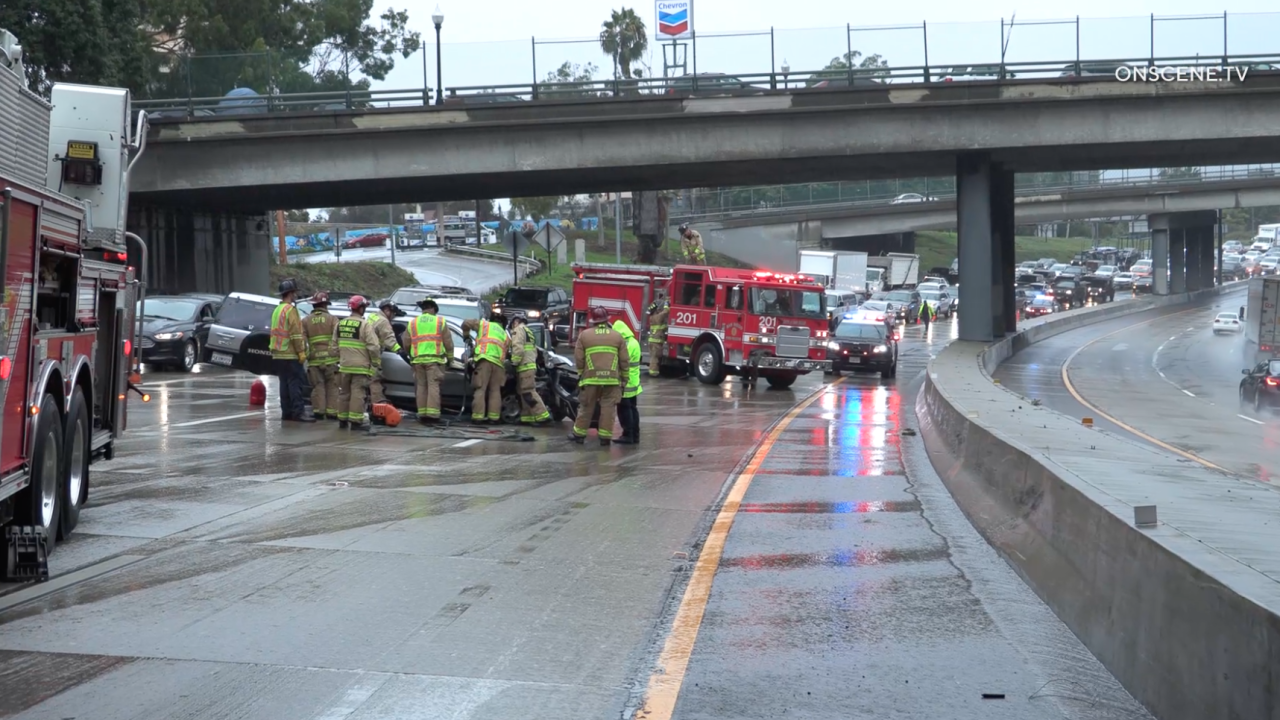 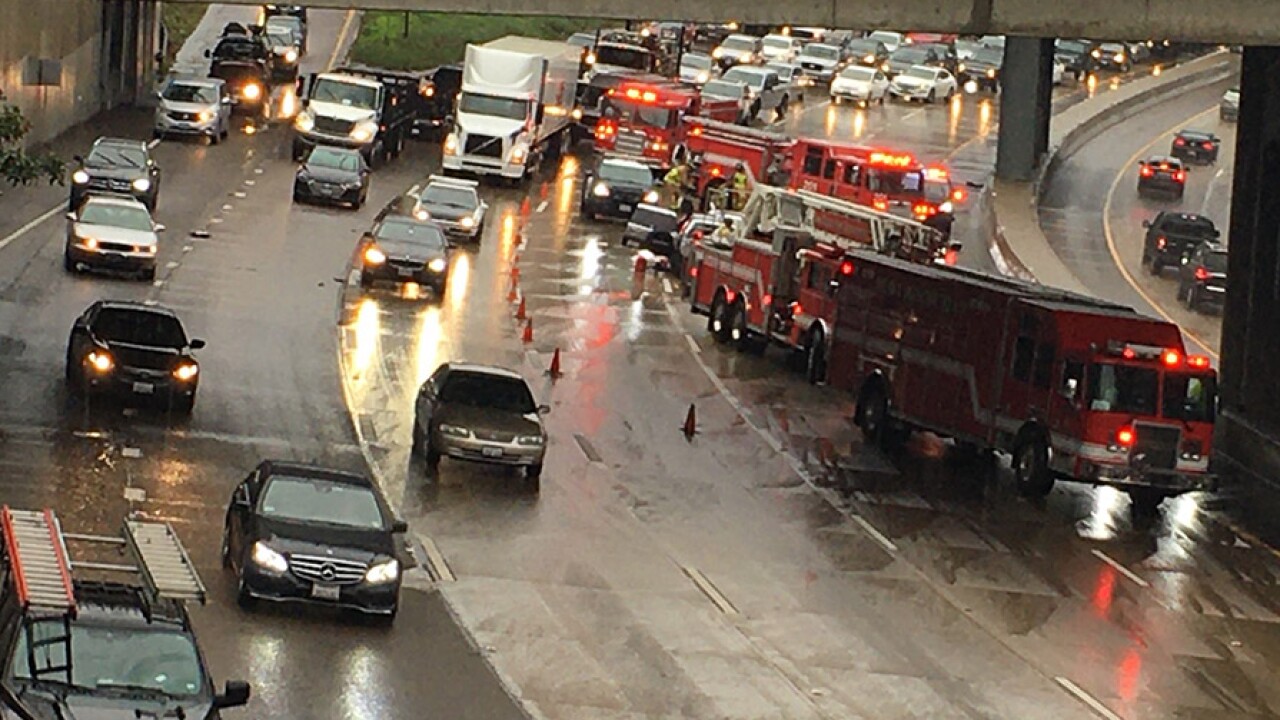 According to the California Highway Patrol, the crash involving as many as six vehicles was reported just before 11:15 a.m. on southbound I-5 near 10th Avenue.

The cause of the crash is unknown, but the CHP confirmed one person was killed in the wreck.

The response to the crash forced the closure of three lanes and backed up traffic for several miles.

The incident happened following a storm-soaked morning commute dotted with wrecks all over the county, including one that hospitalized a good Samaritan who was helping a motorist ejected in a rollover crash in Mission Valley.