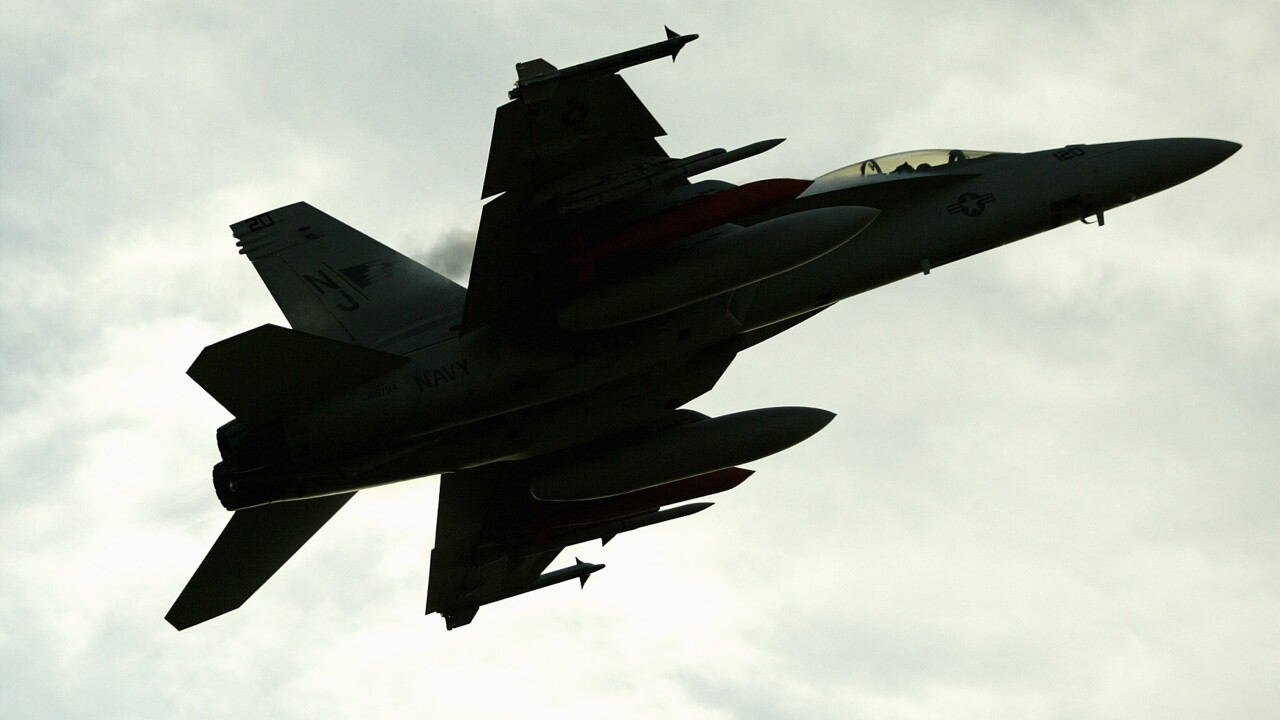 SAN DIEGO (KGTV) — A Miramar squadron commander was fired this week following an F/A-18 flyover ceremony at on base.

"Lt. Col. Featherstone was relieved for cause and concerns of poor judgment following the sundown ceremony that took place," 3rd MAW confirmed.

The "sundown ceremony" was meant to mark the squadron’s final flight for the F/A-18D, as the squadron transitions to using the new vertical takeoff-capable F-35B, according to Marine Corps Times.

Featherstone was reportedly in the rear seat of the aircraft when it flew too low and too fast than the approved flight plan, Marine Corps Times reported.

Featherstone reported to Miramar in 2012 for refresher training as part of the Marine Fighter Attack Training Squadron 101, according to his service biography. Shortly after, he became Assistant Aircraft Maintenance Officer for Marine All Weather Fighter Attack Squadron 242 (VMFA 242) in Iwakuni, Japan.