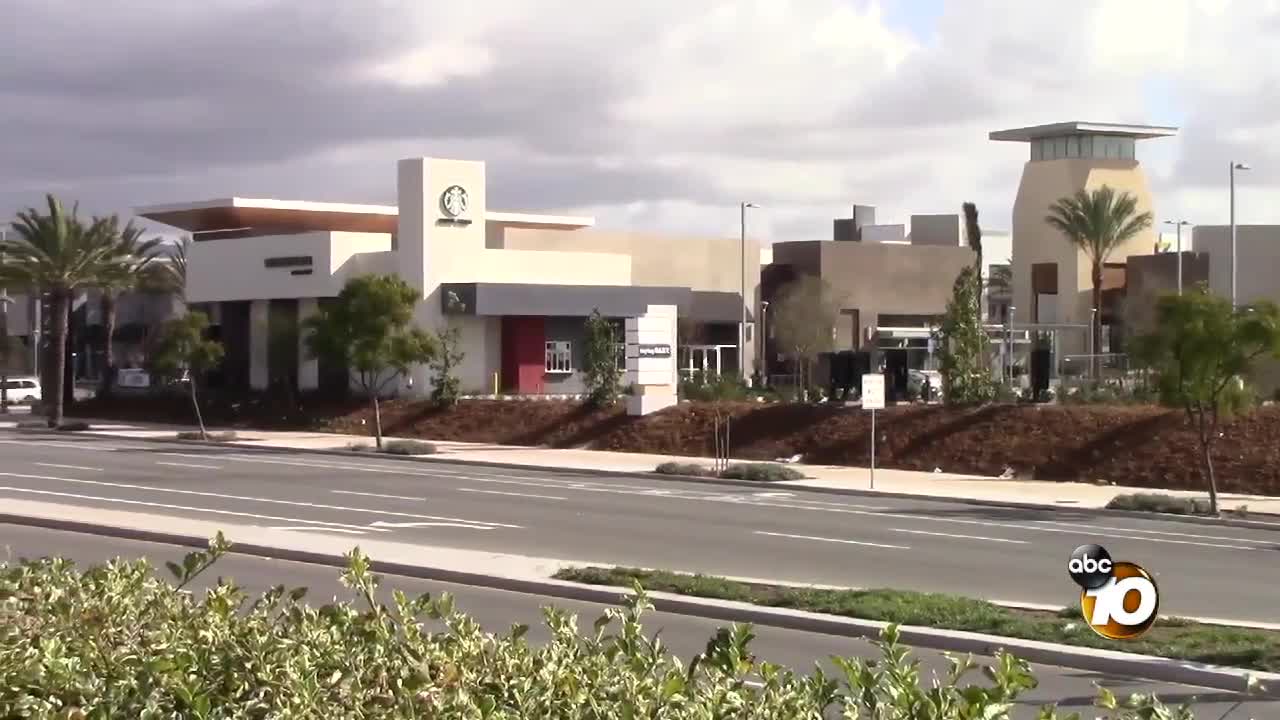 Many in the South Bay are looking forward to the Millenia Commons shopping center in east Chula Vista. 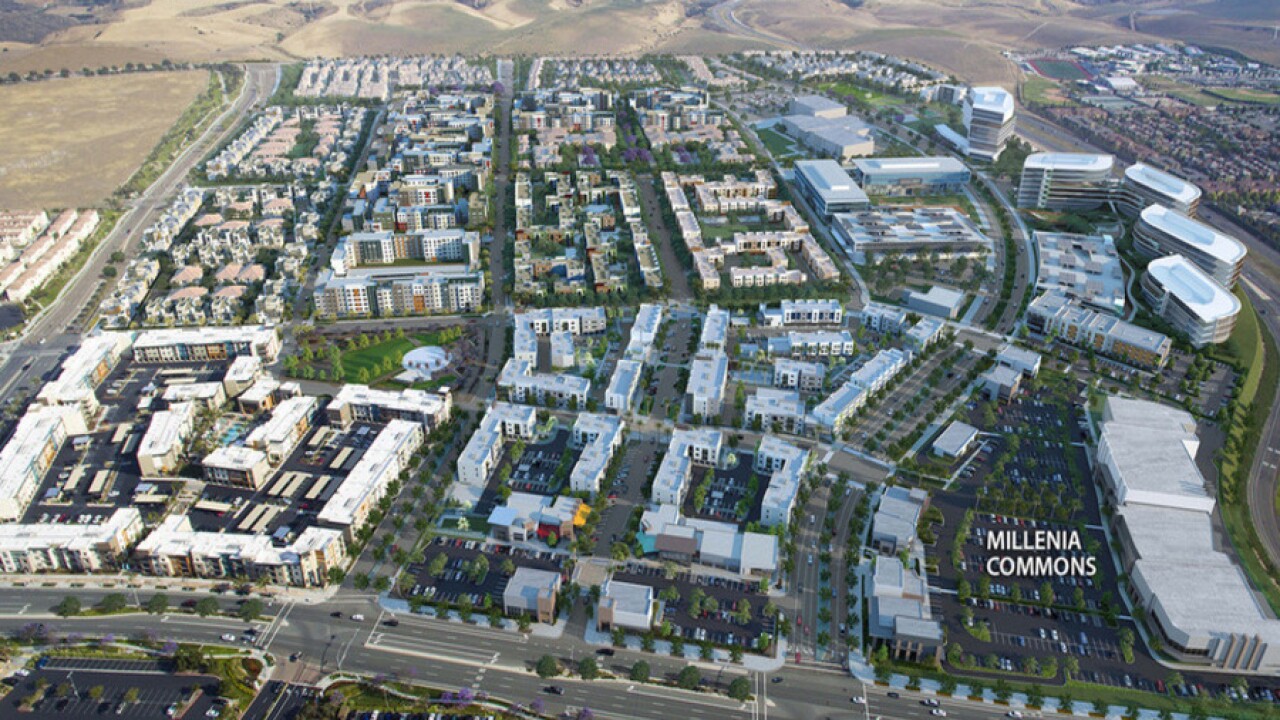 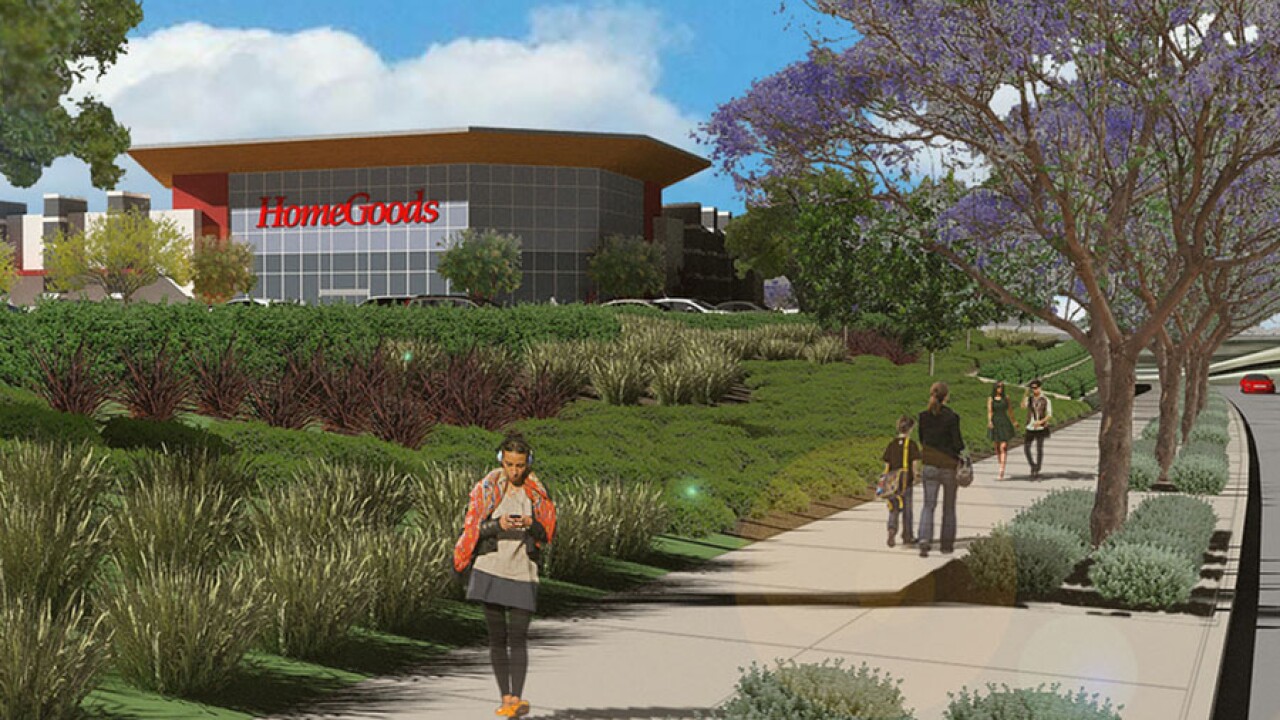 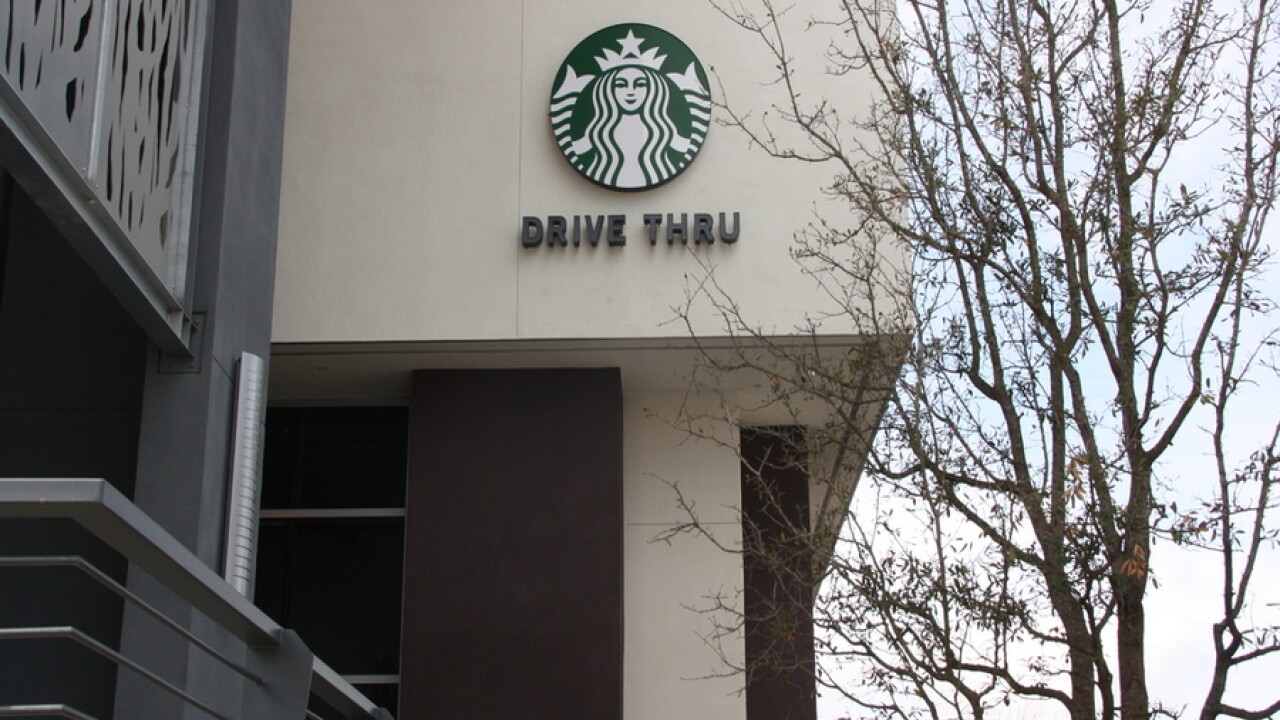 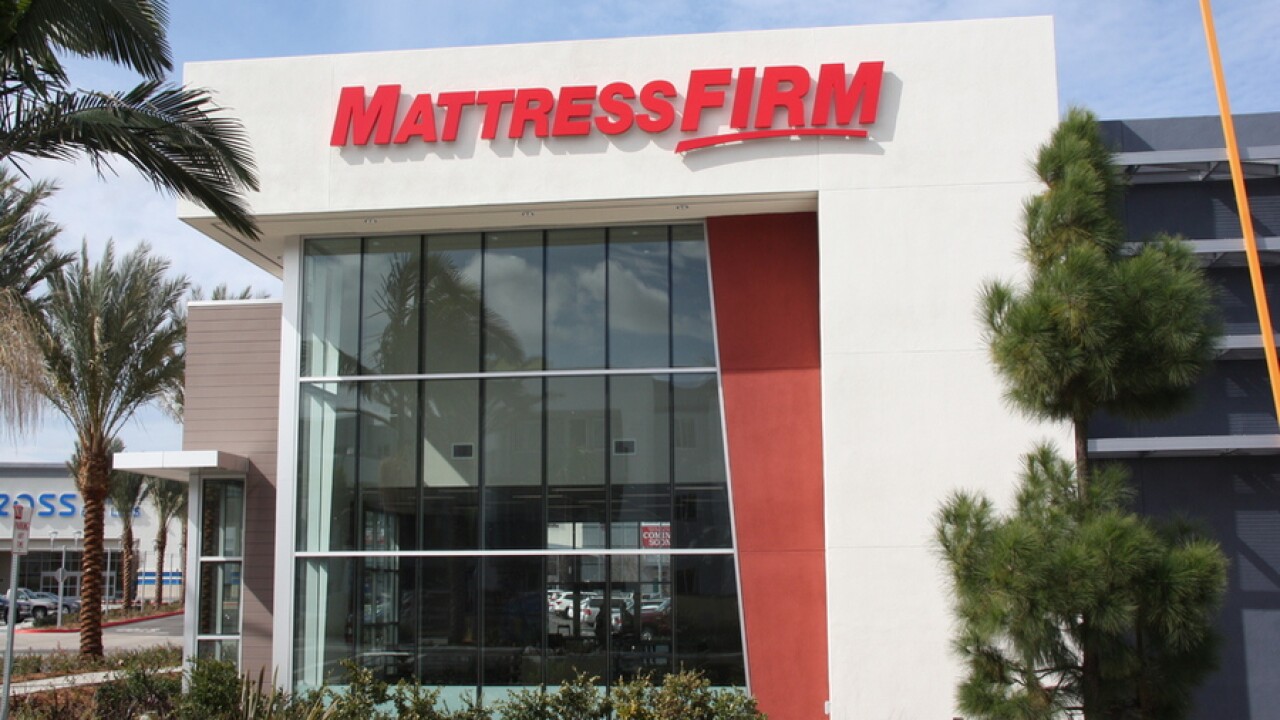 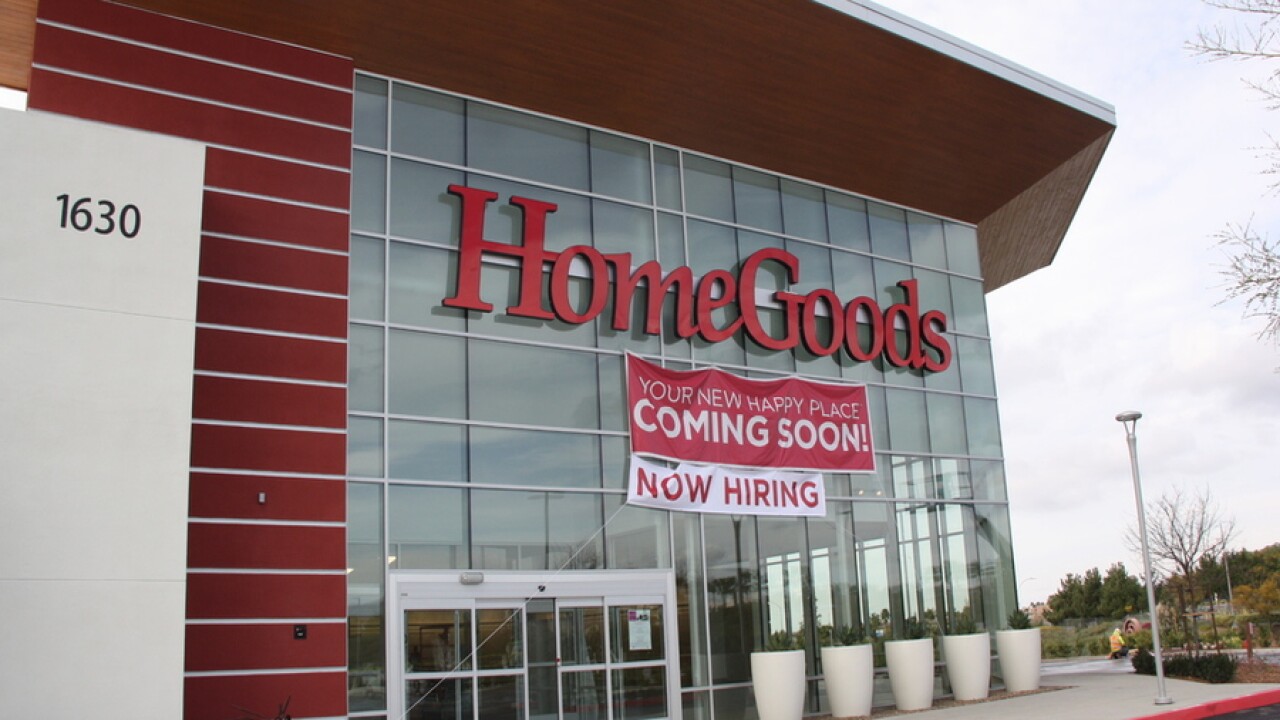 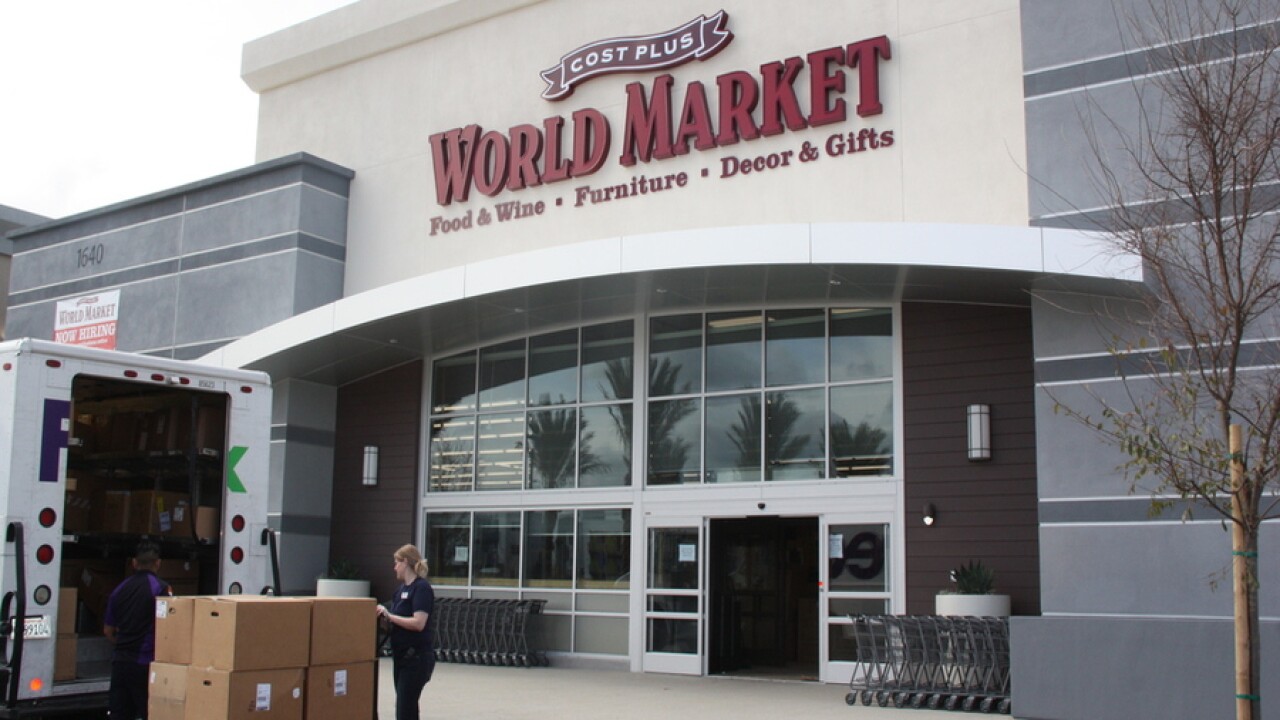 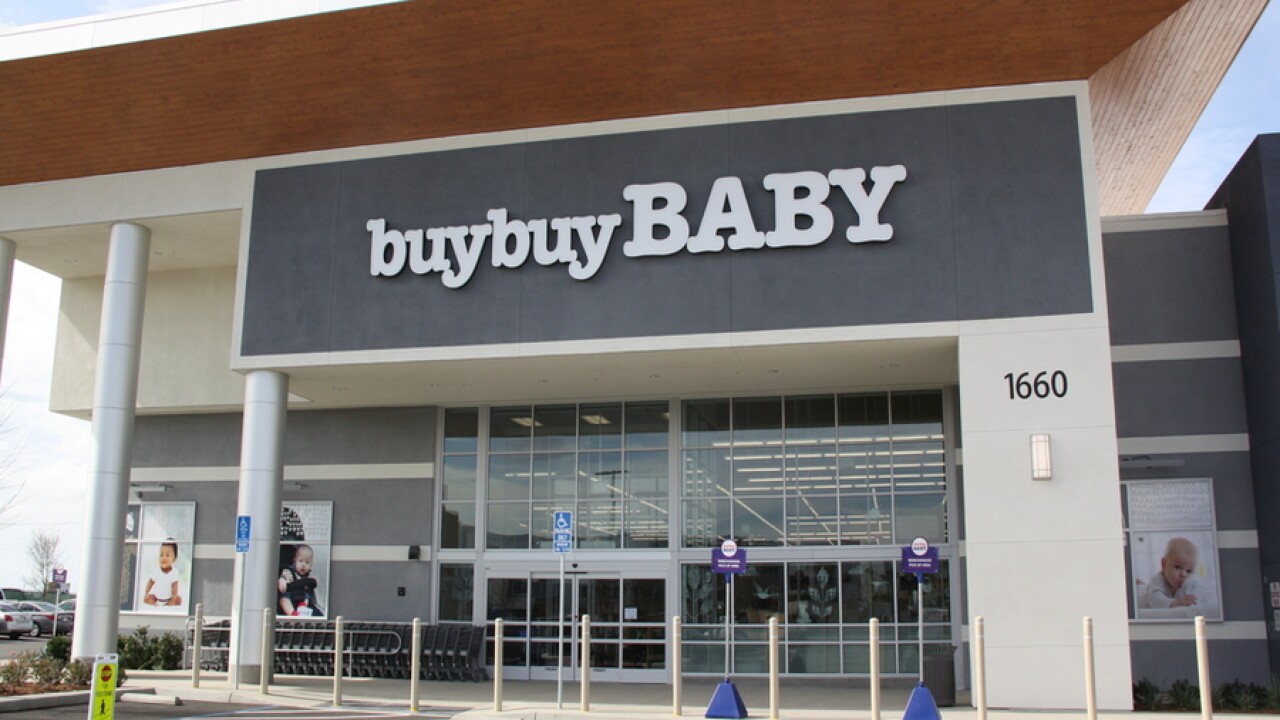 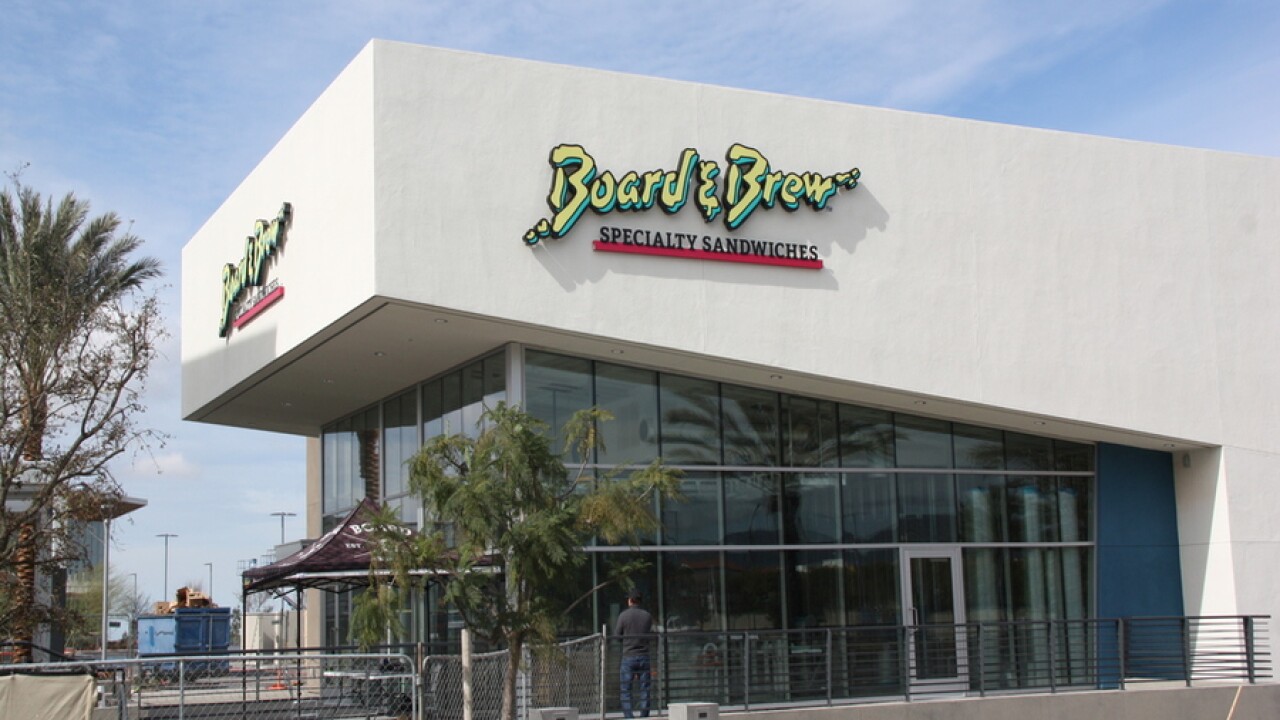 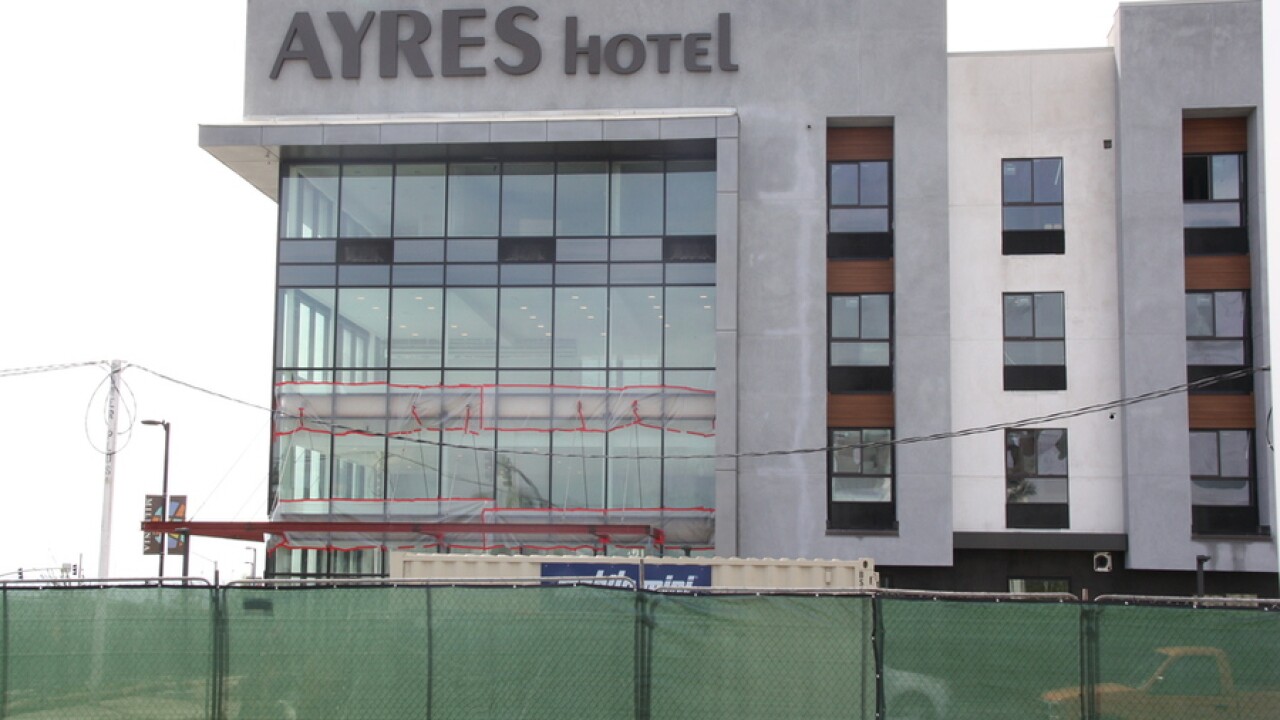 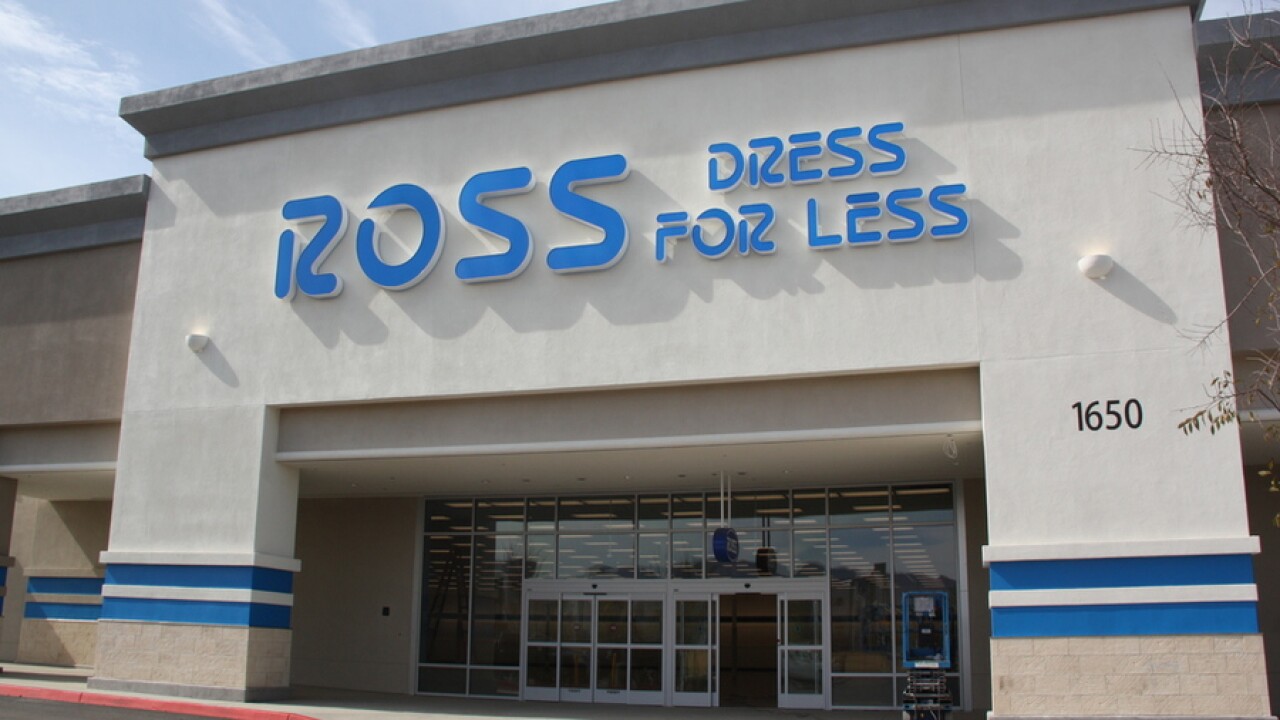 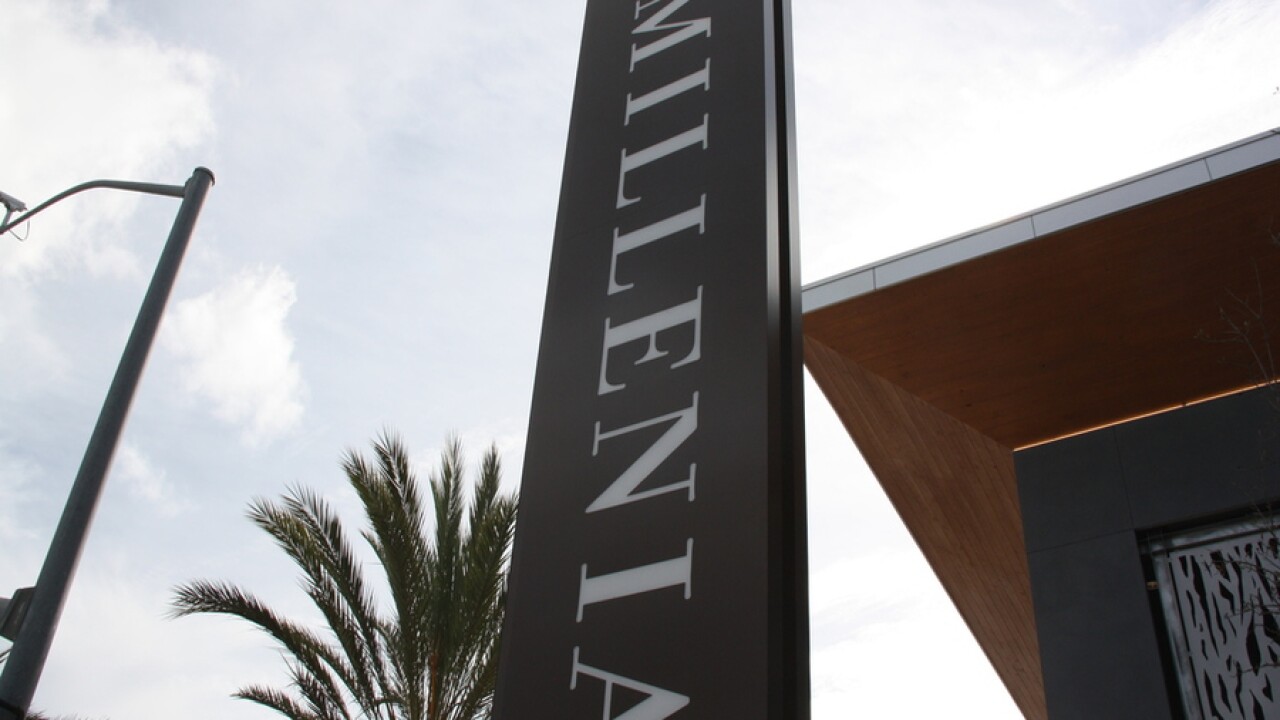 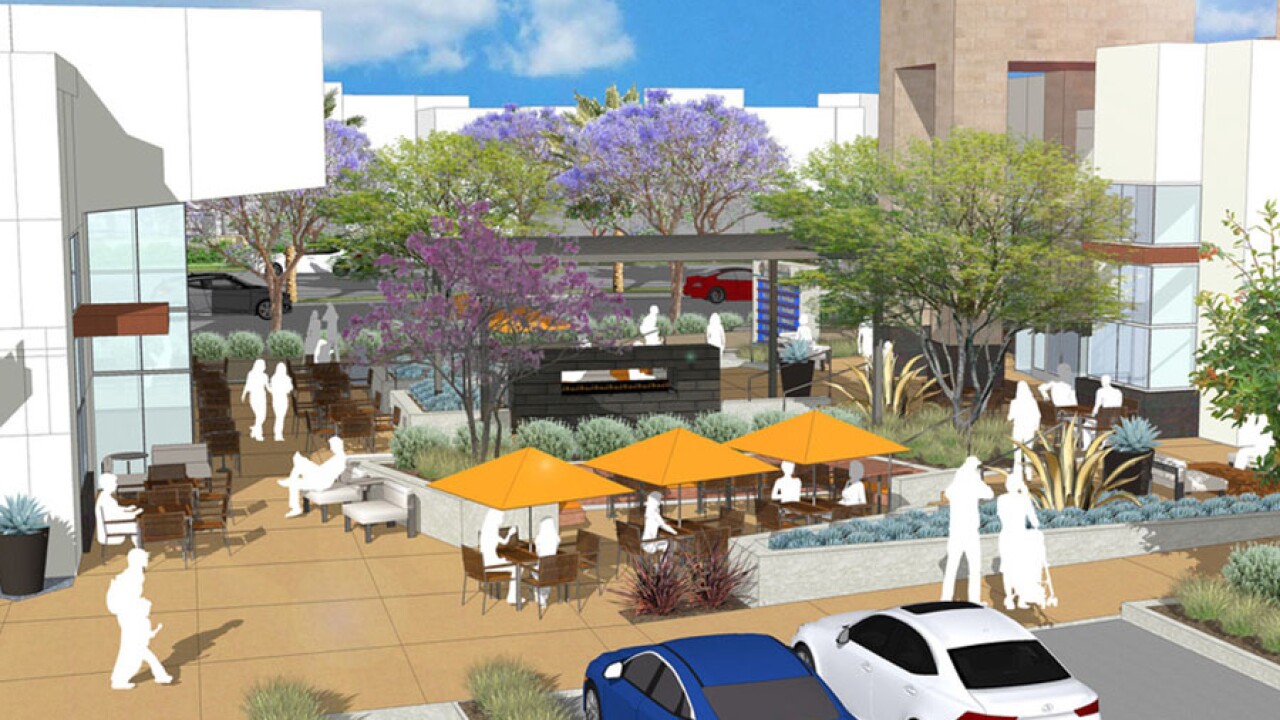 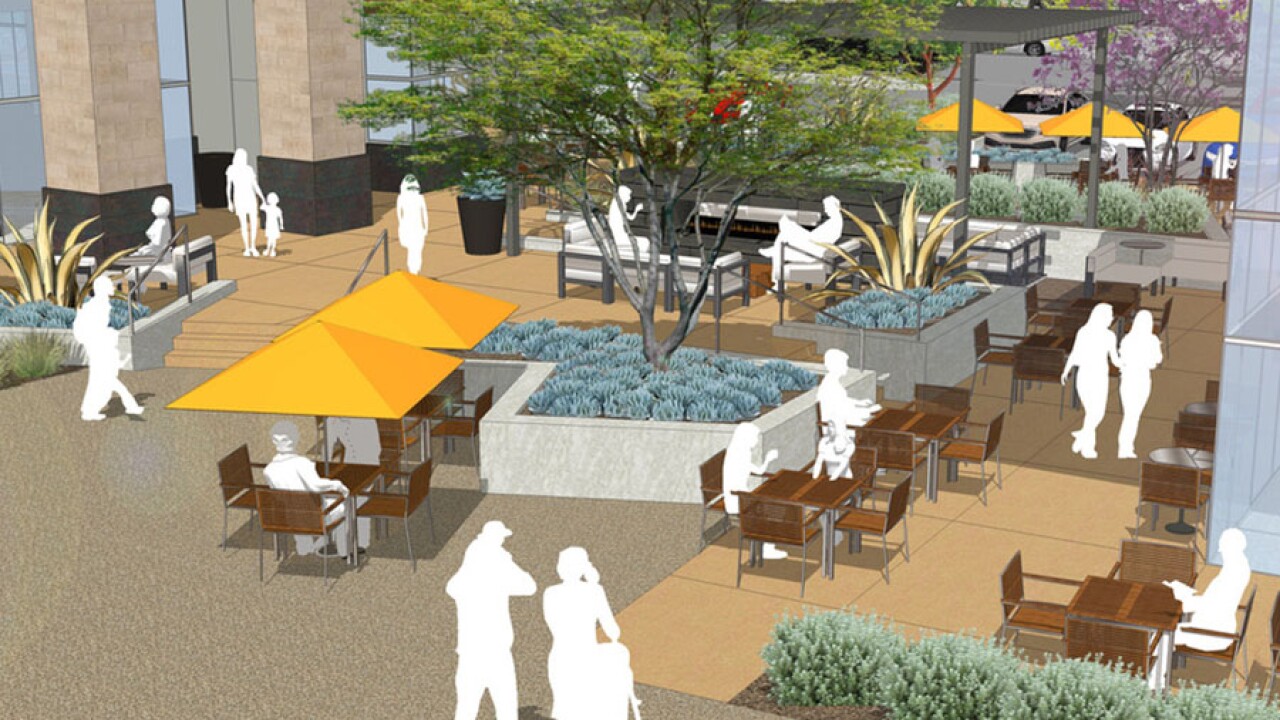 CHULA VISTA, Calif. (KGTV) - A long-awaited shopping hub in the South Bay is quickly taking shape and very close to opening to the public.

The 138,800-square-foot Millenia Commons, located on Birch Road just south of the Otay Ranch Town Center, is part of the Millenia development -- a project that has been building for several years and includes homes and space for offices, hotels, and parks.

But for many east Chula Vista residents, what’s at the Millenia Commons has piqued their interest.

Colton Sudberry, the president/CEO of Sudberry Properties, the developer of MIllenia Commons, said, “We've got a good array of retailers and restaurants. I think you're going to find a lot of unique tenants to the old, larger trade area, not just Millenia, but all of the Otay Ranch area.”

Sudberry confirmed these retailers for the Millenia Commons:

According to Sudbery, Millenia Commons will also have these dining options:

All of the dining options do not have opening dates set, but Starbucks is slated to open its doors -- and its drive-thru -- Feb. 8.

“We have four large anchor retailers with Ross, HomeGoods, buybuyBaby and Cost Plus. We'll have a lot of food tenants. Board & Brew, which is new to the area; Starbucks, Jamba Juice, Luna Grill ... we've got a couple of new restaurants we're not quite ready to announce yet -- they're new to the area -- that I think people will be excited about,” Sudberry told 10News.

Additionally, a 134-room hotel from Orange County-based Ayres will be located on the south end of the shopping center.

“[The Ayres hotel] fits in with the rest of the master plan; we're excited to have them open shortly,” said Sudberry.

A grand opening for Millenia Commons has not been determined, but Sudberry said most of the retailers and restaurants are targeting March or April for openings. “Particularly for Millenia, you'll be able to walk or bike right to our center and have food, retail and an overall experience with the food court amenities, fireplaces, water features. It'll be something unique and different,” Sudberry said.

The Millenia project, which is being overseen by Meridian Development, has been in the works since 2004.

Meridian describes Millenia as a “fusion community” that is “a place that takes the way people want to live, work, play and learn and mixes it up to create something totally new.”

“Millenia has a long history. We started the entitlement process in 2004 and ultimately obtained the entitlement from the city of Chula Vista in 2009. We broke ground on the project in the beginning of 2011. What you see today is a culmination of decades of hard work,” said Guy Asaro, president/CEO of Meridian Development.

According to Asaro, the 240-acre Millenia property can have up to 3,000 residential units and up to 3.5 million square feet of non-residential space, such as offices, retail and hotels.

Asaro described Millenia as a “true mixed-use master plan” that is “the urban core of eastern Chula Vista.”

In addition to the retailers, homes, parks and office space at Millenia, Asaro said a new Chula Vista Fire Department station will break ground within the development in the next few months.