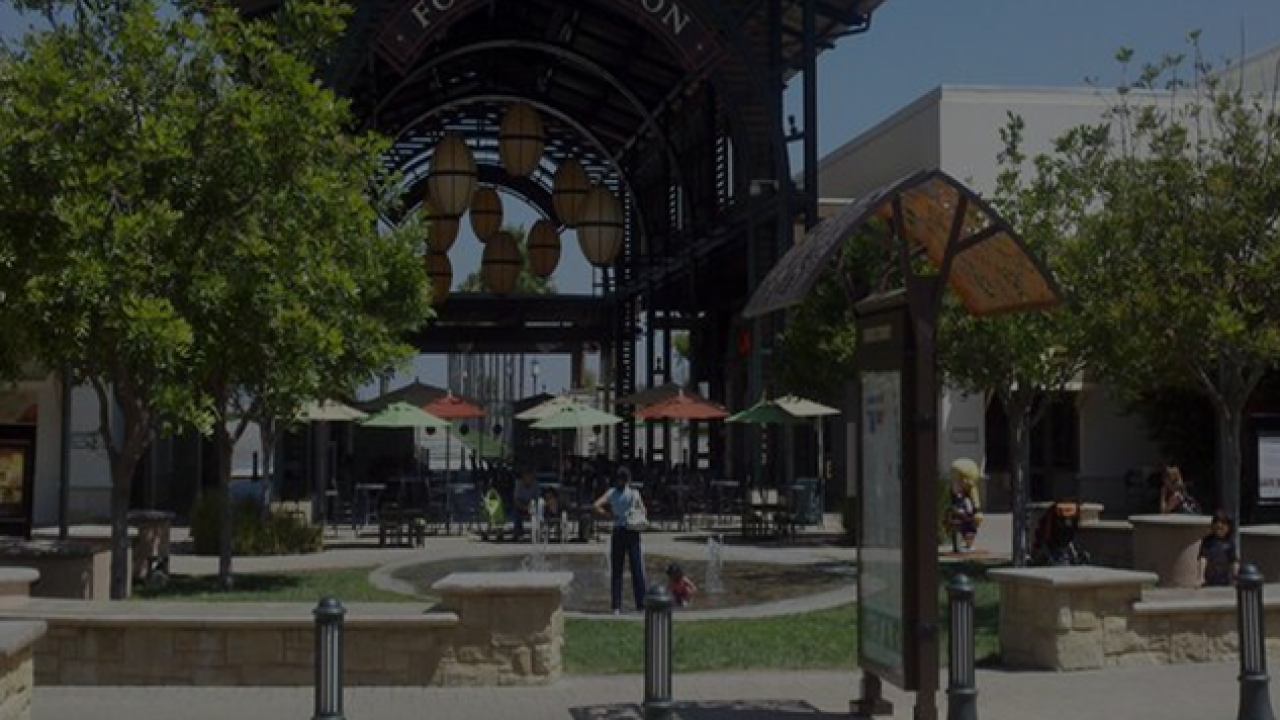 Shopping malls across the nation are struggling to drive commerce and attract retailers as more consumers are turning to superstores and online shopping.

At the Otay Ranch Town Center in eastern Chula Vista, customers are witnessing the impact of this shift firsthand.

A jaunt down the well-groomed main street at the heart of the 675,000 square foot open-air mall shows at least 15 vacant stores and nothing to suggest the space will be home to another business.

"It’s sad, a lot has changed,” said Mary Mills, an Otay Ranch resident and mother of two.  ”For as beautiful as this mall is, it would have been nice to have some stores to bring in more people.”

Mills brings her 9-year-old daughter to experience the outdoor cafes, ornate water features, and the popular Farmer’s Market on Tuesday nights, but she says the mall’s retail shopping offerings are limited.

“Everyone ventures off to Plaza Bonita and the Westfield Malls, probably because it’s more affordable," said Mills.

In January 2017, as news of the impending closures of REI and Anthropologie made its way through the community, 10News spoke to Otay Ranch Town Center’s general manager about the closing of some popular stores at the mall. At the time, Janet Henderson said they were looking to bring in new tenants.

"While we can't speak on behalf of individual tenants and their particular plans, we can say that these cycles are part of the constant evolution of retail and we are looking for creative ways to work with new and unique tenants at our center. The occupancy rate at Otay Ranch Town Center is above the national average of 90 percent,” Henderson said.

Fast-forward to a little over one year later and many vacant stores are being used to advertise mall businesses that are still there.

SOME TENANTS FEELING THE PINCH

Chula Vista residents Karina and Alex told 10News they frequently visit the mall, but not always to shop.

But the big-name stores and popular restaurants don’t seem to be enough to help other mall shops stay afloat. Newly added to the list of closures are the most recent departures of well-known retailers See’s Candies, Toys “R” Us Express, and Champs Sports.

Karina did say she was shocked to see the numerous vacant storefronts, but she told 10News, “Maybe better stores will be coming, who knows?”

Michelle, a manager at one of the shops at ORTC, said she has seen a drop in mall shoppers coincide with the loss of REI, Anthropologie and other stores over the last year.

“Lots of stores have closed around us and it makes the mall seem kind of like a ‘ghost town,’” she told 10News.

However, while it’s a bit disappointing to not have a busy mall all of the time, Michelle said it’s actually a great opportunity for the remaining stores to better serve their customers.

“What we do at our store is take advantage of the lack of foot traffic. When people come in, we can talk to them, give them more attention, better connect with them,” said Michelle.

There are nearly 100 stores and restaurants on the mall property on Birch Road, according to the mall’s website. Otay Ranch Town Center is anchored by stalwarts Best Buy, AMC Theatres, Cheesecake Factory, Barnes & Noble and the Apple Store.

Rachel, a store manager at the mall, said despite the closed stores around ORTC, she has not seen a noticeable difference when it comes to people coming into her store.

“We really don’t rely on foot traffic from stores around us, so we’ve been able to do good business even as other stores are closing,” Rachel said.

“Once all of the new developments are finished, like the apartments and other homes, that could bring in more shoppers to this mall,” said Rachel.

A spokesperson with General Growth Properties, the mall’s owner and manager, says the company is optimistic about the mall’s future in the rapidly-growing Otay Ranch community — which includes the construction of a 131,800-square-foot shopping center that will be home to Cost Plus World Market, Ross Dress for Less, and HomeGoods being built across the street from ORTC.

“We’re always disappointed to see tenants go but it brings an opportunity for new brands and concepts to use the space. We’re excited to welcome new tenants in the fitness and apparel industries in the coming year,” GGP's public relations manager Marissa Ellenby said in a statement.

“While we can’t share many details yet, we’ll be sure to let you know as soon as we’re able.”

Mary Mills said that the mall should consider more family-oriented activities and events, specifically something geared for 'tweens and teens.  Mills  cited Lazer Journey, Sky Zone, Kids Ventures, and Tavern+Bowl as models for the types of businesses that would probably thrive at the center, located only a few miles north of ORTC.

"I love this area, it’s beautiful. If they had a few more things to do, I'm not asking for a theme park," Mills said.

The mall seems to agree.  Ellenby says the center is working towards building stronger connections with the community and its families, a shift that sees more focus on costumer engagement by offering family-friendly events, experiences and utility.

“We are committed to being a true town center for the community. We have a local library branch, a passport office, a dog park and even a weekly farmer's market,” said Ellenby.

“We have wonderful community engagement programs including a series of regular family-friendly events such as the Love Your Heart event, our prince and princess party, the National Reading Month celebration and Life Size Family Game Night," she said.

"The physical retail experience is changing but not going away," said Ellenby.

At least one customer would support this idea.

"I shop here, it’s our community mall.  We have to try to keep it in business," Mills said.