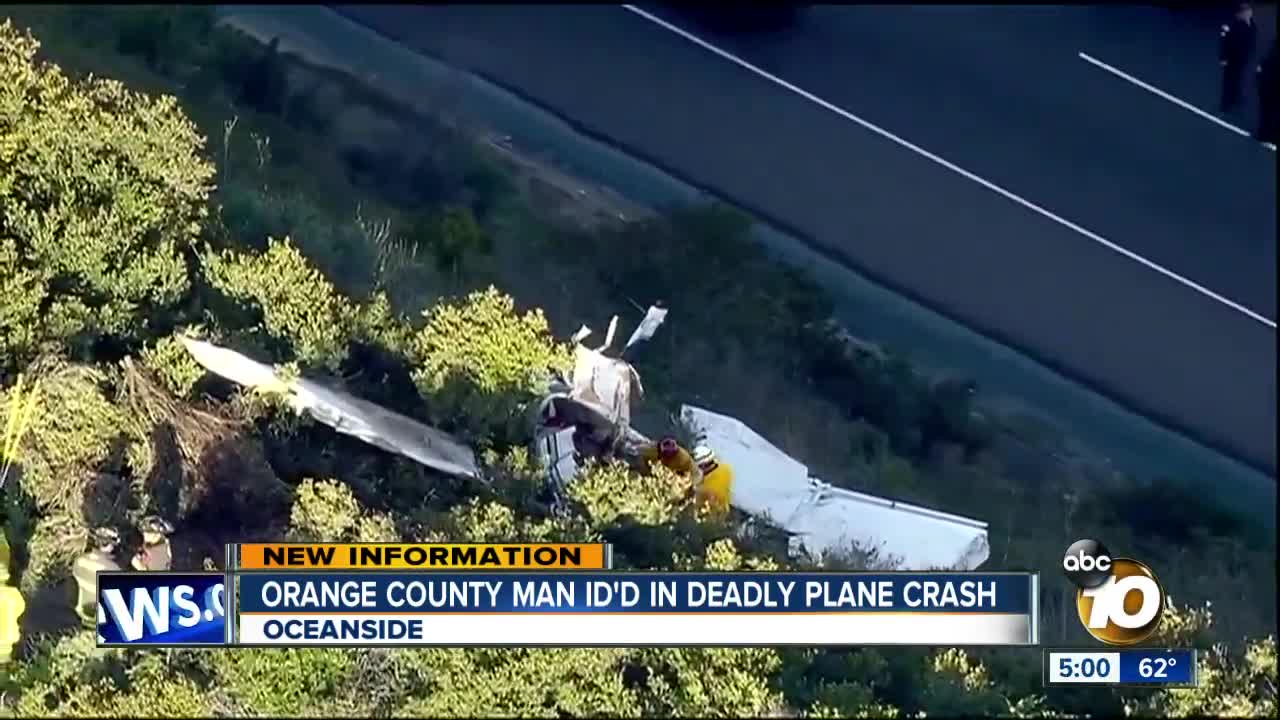 The man who died after a small plane crashed into an Oceanside-area hillside this week has been identified. 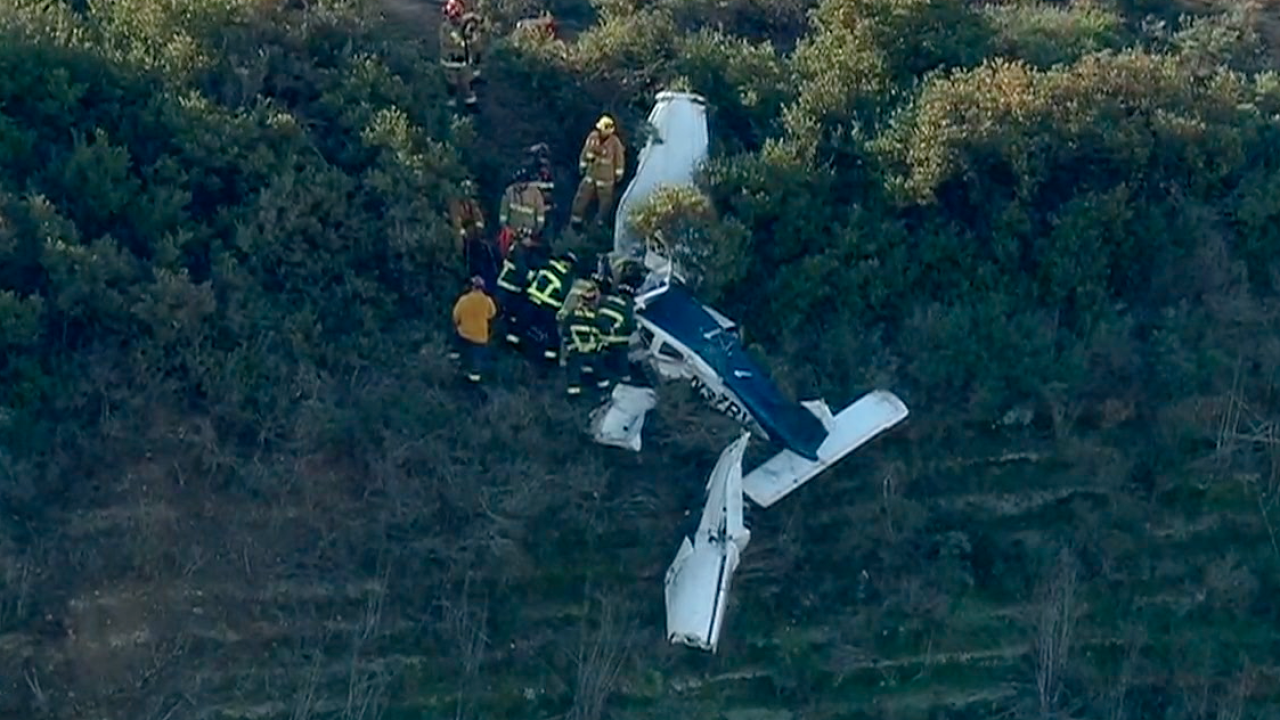 OCEANSIDE, Calif. (KGTV) — The man who died after a small plane crashed into an Oceanside-area hillside this week has been identified.

Raymond Allen Petty Jr., 58, of Yorba Linda in Orange County, died in the single-engine plane crash late Monday night, according to the San Diego County Medical Examiner. The plane had taken off from Oceanside Municipal Airport several miles away before it crashed into a nearby hillside off State Route 76 near Canyon Drive, the ME said.

The wreckage from the crash was discovered Tuesday morning after fog in the area cleared out, revealing the crash site to a passerby on her way to work.

Emergency crews responded to the scene and found one other person had survived the crash. He was taken to a nearby hospital with injuries of unknown severity.

According to police, the survivor said the crash had occurred about five hours prior to when he was pulled from the site.

FAA and NTSB were investigating the cause of the crash.