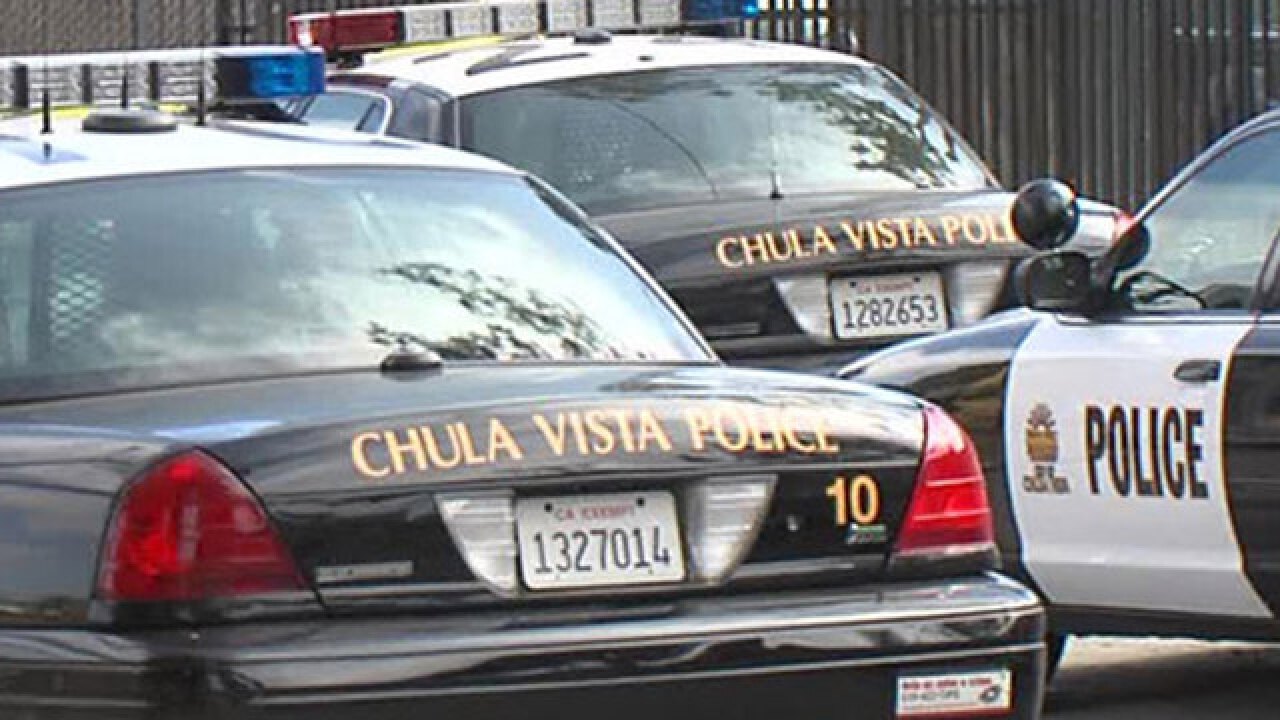 CHULA VISTA, Calif. (KGTV) -- Police arrested a 33-year-old transient in connection with a series of fires set in a river bottom area of Chula Vista since early summer.

Chula Vista police said Alejandro Gonzalez was taken into custody Sunday after officers responded to a reported brush fire near the 1700 block of Fourth Avenue.

According to police, Gonzalez was spotted by officers “walking quickly away from the scene of the fire.” Officers made contact with him and during questioning they found Gonzalez “in possession of several lighters.”

In a news release, police said: “During questioning by officers, Gonzalez admitted to intentionally setting several brush fires in the river bottom area over the past 5 months. Gonzalez claimed he was setting the fires due to hearing voices. Gonzalez was taken into custody by officers and later booked into county jail on multiple counts of arson.”

These fires erupted in the river bottom area since April, but investigators have not located or identified a person connected to them:

Meanwhile, Chula Vista police and fire investigators are still trying to determine who is responsible for setting a series of fires in the city from Sept. 17-19. The fires were reported at these locations: