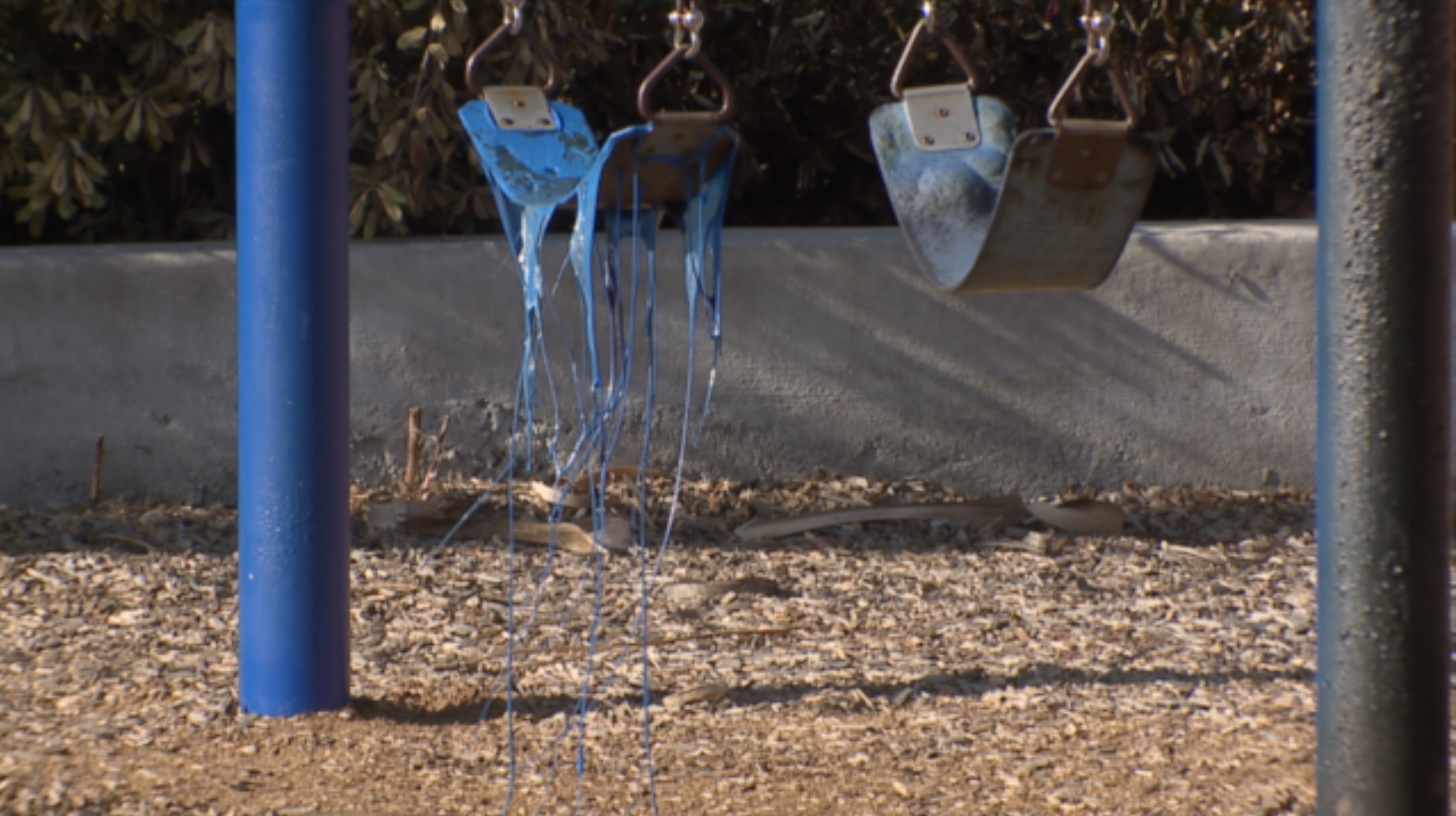 The Chula Vista Police Department is investigating a series of suspicious fires over the weekend. 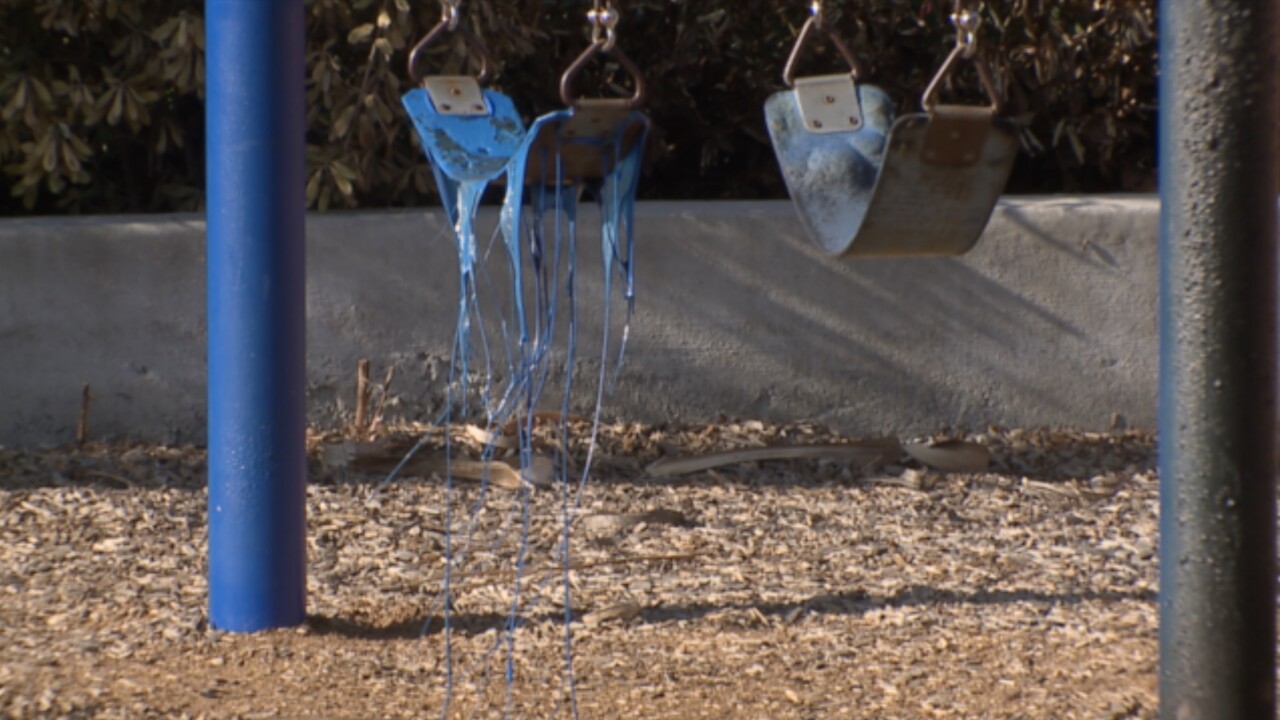 CHULA VISTA, Calif. (KGTV) - Chula Vista police are now investigating multiple fires that broke out in over the span of a few days in the early hours of the morning.

Captain Linda D’Orsi, Public Information Officer for the Chula Vista Fire Department, said they started early in the morning Sept. 17 and most have been fences and vegetation that burned.

That Thursday morning, crews responded to multiple fires that started in the span of about half an hour, starting on Lake Crest Dr. & Wueste Rd, moving to 1120 Eastlake Parkway, then Telegraph Canyon Rd and Buena Vista Way and finally E. J St and Paseo Ladera.

Just about two days later, crews then responded to a fire at the playground at Veteran’s Park. Karina Lodin lives across the street. She said she woke up to see the flames, then she called 911 and her husband took a video of the blaze.

“For a second there, with everything that’s going on in California with all the wildfires, and you see this big fire outside your house, you start panicking like is my house going to catch up on fire,” said Lodin.

She was disheartened to see the play structure flattened because it was a spot her son loved to play.

Just one day after that, another fire nearby on Martin Place, also in the early hours of the morning.

“As of this latest one, we have now requested our PD liaison because there seems to be a trend and we want to get to the bottom of this,” said Captain D’Orsi.

“No obvious evidence left at the scene, no matches no flares,” she said.

She added that anyone with information is asked to call the Chula Vista Police Department non emergency line at 619-691-5151.

“We just want the community to be aware and be willing to provide information if they have any,” said Captain D’Orsi.