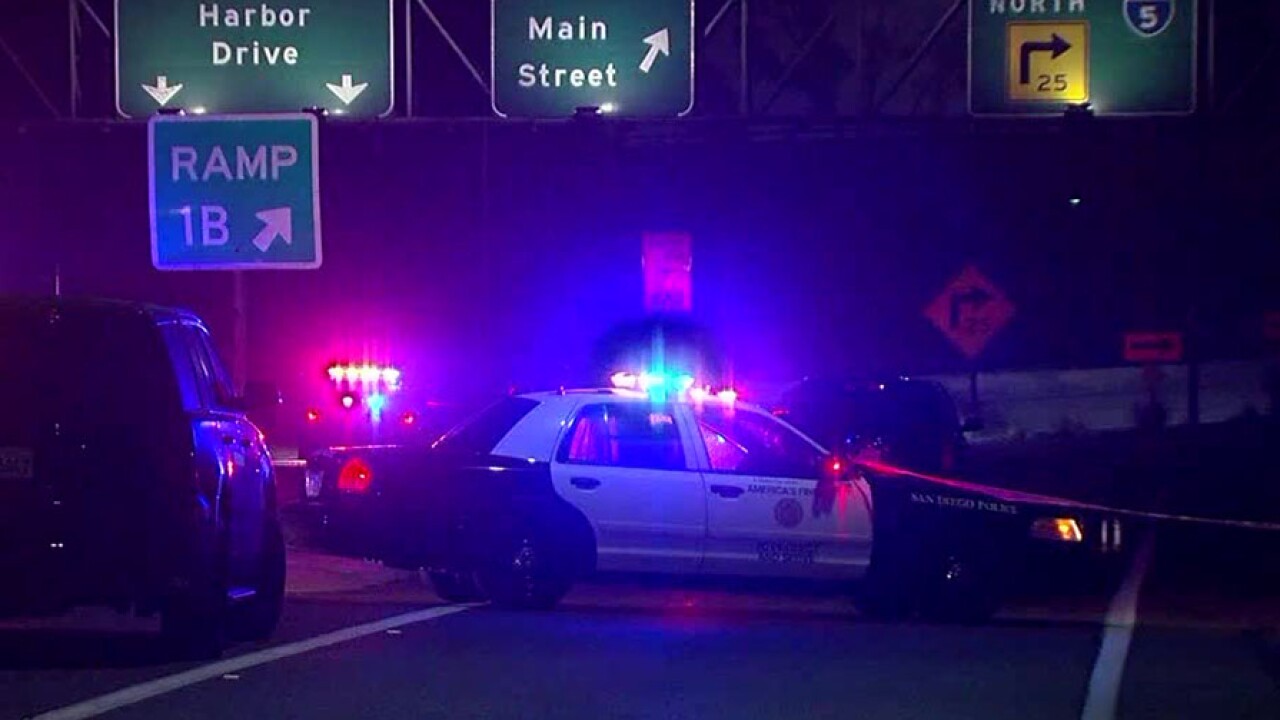 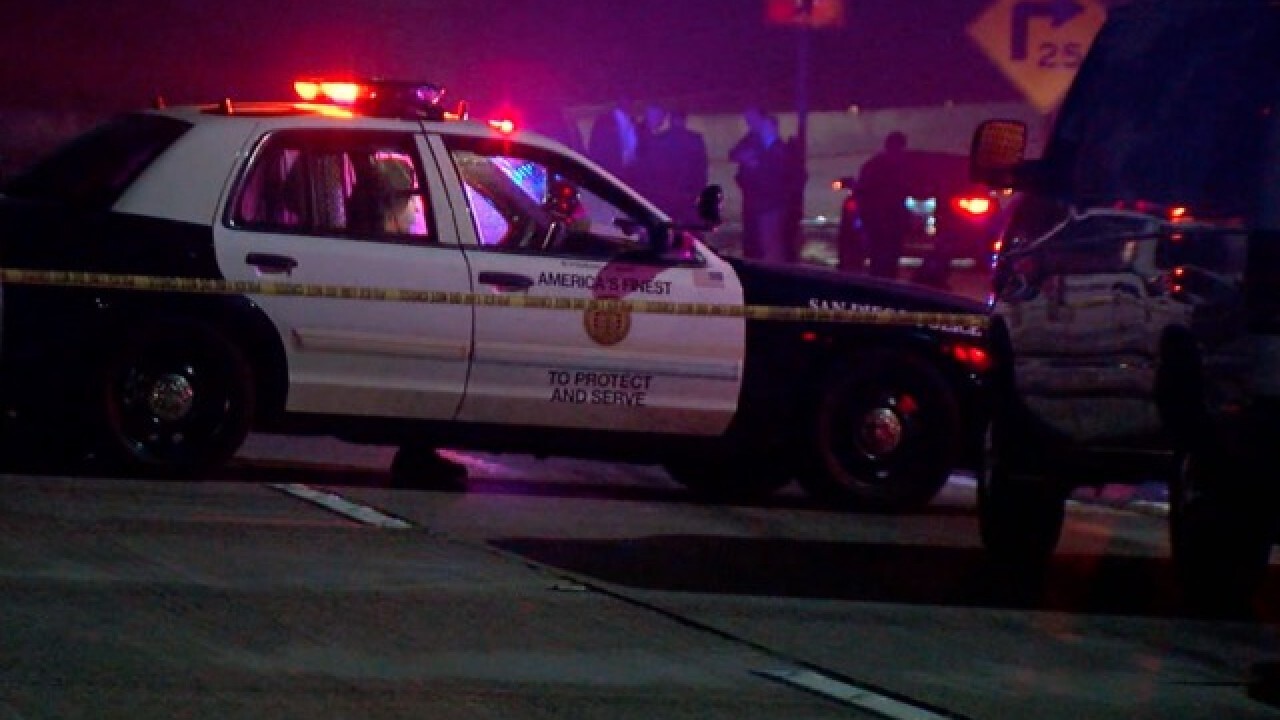 SAN DIEGO (CNS) - A man was sentenced to nearly a decade in state prison Wednesday for his role in the fatal shooting of a Navy sailor who pulled over on a San Diego freeway ramp to help a seemingly stranded motorist.

Harvey Liberato, 26, pleaded guilty to voluntary manslaughter and other charges stemming from the Oct. 27, 2018 slaying of 21-year-old Curtis Adams on the connector ramp between southbound state Route 15 and northbound Interstate 5.

Adams was driving on the freeway with his girlfriend at around 2 a.m. when he stopped to assist a disabled vehicle on the side of the freeway, which was actually a car that had sustained flat tires in a shootout from a bungled vehicle burglary earlier that night.

RELATED: Man found guilty of murder in slaying of Navy sailor on freeway

Believing Adams was the person they had engaged in a shootout with earlier in the night, Edson Acuna exited the car and shot Adams in the chest.

Edson was convicted by a jury earlier this year of first-degree murder, robbery, burglary, various firearm counts and a special-circumstance allegation of committing the murder in the commission of a burglary. He's slated to be sentenced next month to life in prison without the possibility of parole.

Brandon Acuna pleaded guilty to voluntary manslaughter and awaits sentencing next month, while Galvan pleaded guilty to being an accessory after the fact and was sentenced last year to three years in county jail.

Liberato was sentenced Wednesday to nine years and eight months in state prison.

Prosecutors say the defendants took part in burglarizing a vehicle parked outside a Mount Hope home earlier that night and got into a shootout with one of the home's residents, resulting in at least one of the tires on Acuna's car being shot out.

Forced to pull over due to the flat tire, Acuna and the others saw Adams stop on the side of the freeway.

Acuna shot Adams as the Navy man stepped out of his vehicle, a killing the prosecutor described as "nothing less than an execution."

Acuna's vehicle was found on the freeway about a half-mile from the shooting scene, with Brandon Acuna and Galvan arrested nearby.

Adams, a Brooklyn native, enlisted in the Navy in 2016. At the time of his death, he was working as a steelworker with Amphibious Construction Battalion 1 at Naval Amphibious Base Coronado.