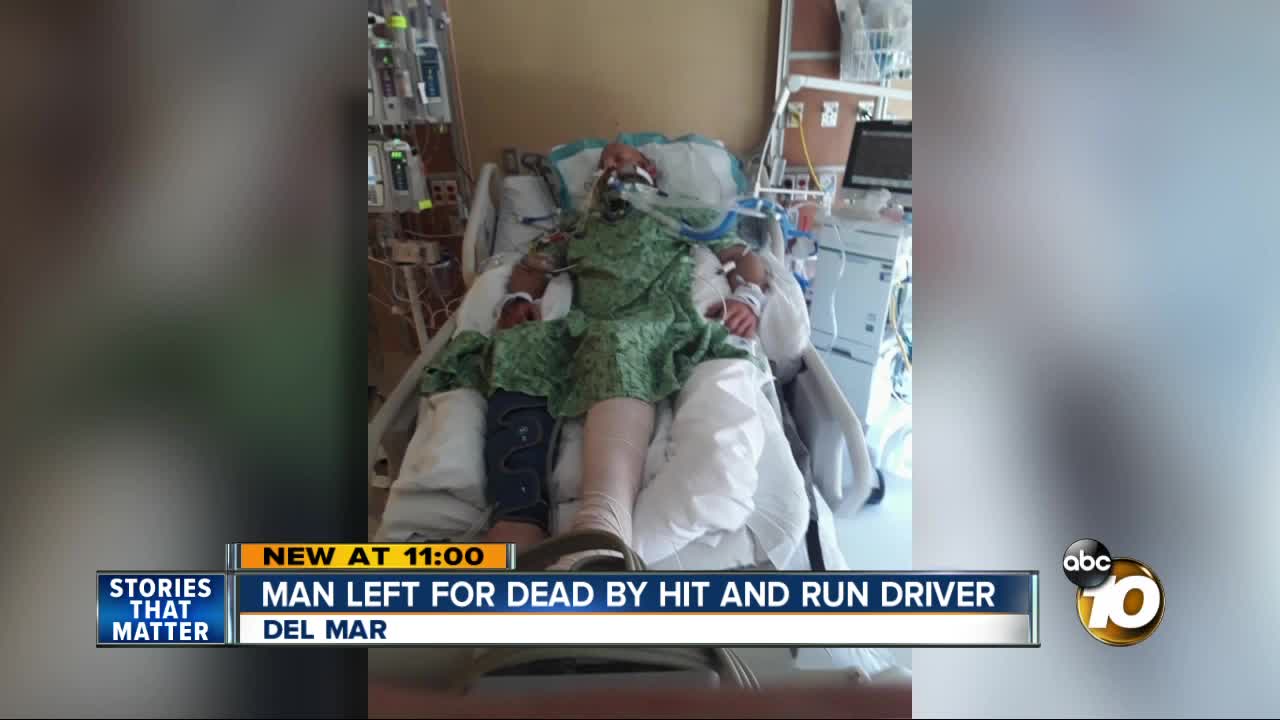 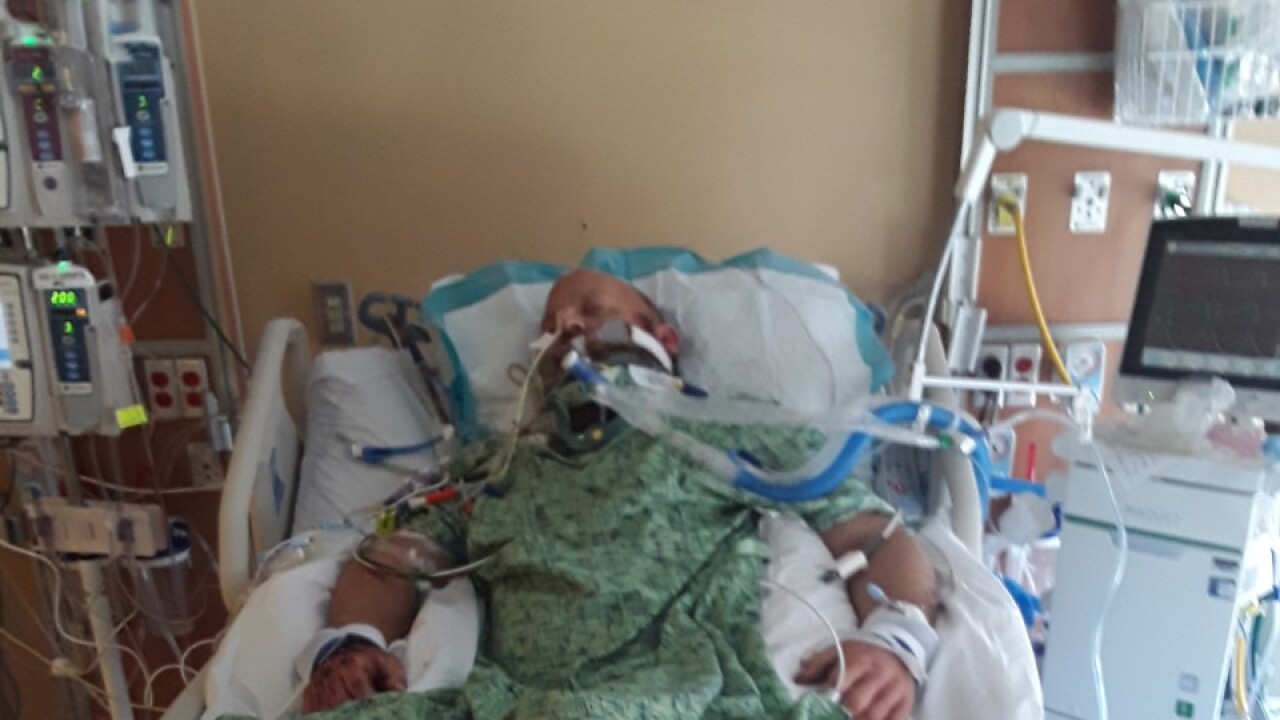 DEL MAR, Calif. (KGTV) -- A Del Mar man is recovering at a La Jolla hospital after he was run over in an alley as he walked home from a bar.

Ben Nelson's father, Bruce, said he got a call from investigators telling him his son had been hit and apparently dragged several feet. The driver took off without calling for help. Nelson was found at least an hour after the crash happened.

Nelson suffered a broken pelvis, fibula, tibia and femur. Fortunately, he did not suffer any brain or spine injuries.

There are surveillance cameras that point towards the alley, but Nelson's friends and families are hopeful whoever hurt their loved one is caught or turns themselves in.

Friends have set up a fund raising page to help the family with medical expenses. If you'd like to help, click here.