Long-time pizza shop owners: We're being pushed out for a Starbucks 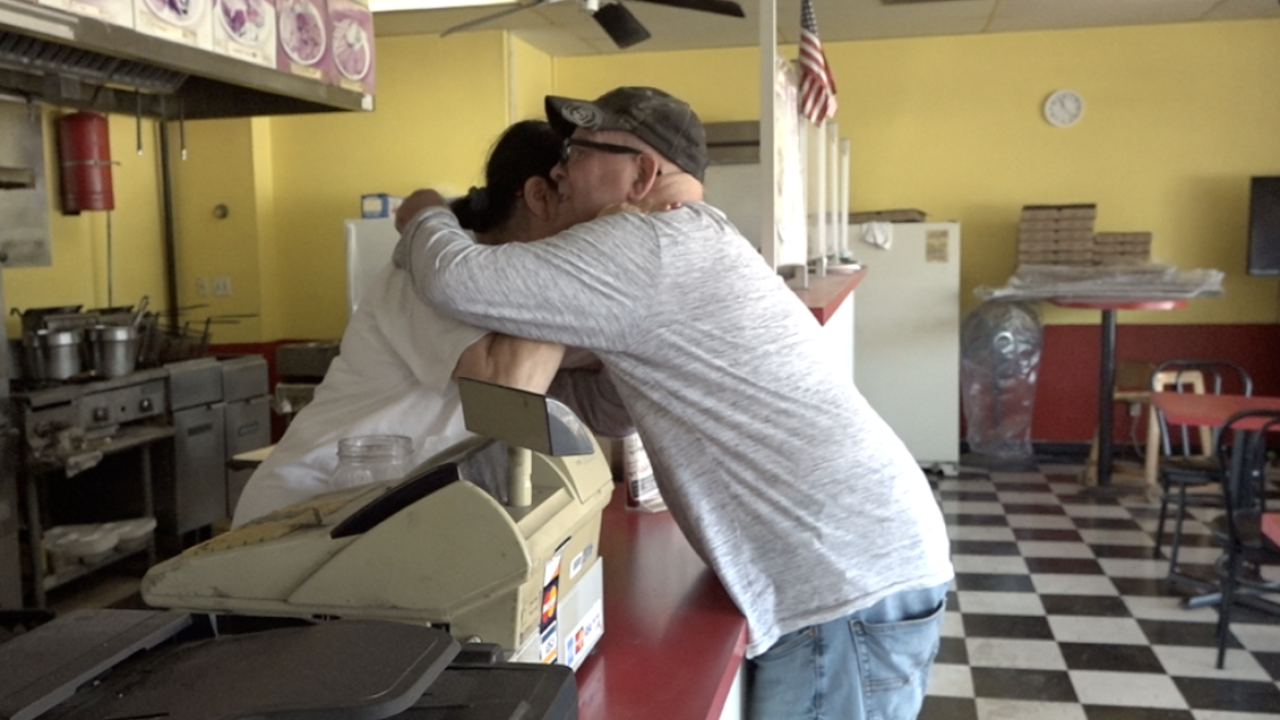 BONITA, Calif. (KGTV) - The fate of a decades-old neighborhood icon in Bonita is about to be decided in court.

For nearly 23 years, Nisreen Stephan and her family have been making pizza at their pizza shop, Giant Pizza King, on Central Avenue. But these days, running her business includes a slice of uncertainty.

Next Monday, Stephan and her husband will head to court. Their landlord, Alcott Estates, L.P., says their lease has expired, but the Stephans argue they exercised an extension that gives them another 2 years. Stephan says the landlord crossed out the extension option on their lease without their approval.

"They should honor the rest of the lease," said Stephan.

The landlord's plan: to replace their business with a drive-thru Starbucks. Right now, less than 200 feet away, is a Starbucks in the same shopping plaza. That Starbucks would reportedly be replaced by parking.

"This is our retirement, our nest egg ... I love Bonita. It's like a part of the family. I want to serve as along as I can," said Stephan.

"This place is like second home. It's the best and it has to stay," said longtime customer Mike Troy.

Stephan says it they are forced to close, she's hopeful of opening at another site in Bonita. A spokesperson for the shopping center declined comment, citing pending litigation.

10news reached out to Starbucks but have not heard back.