Life in Carlsbad: The Food Scene 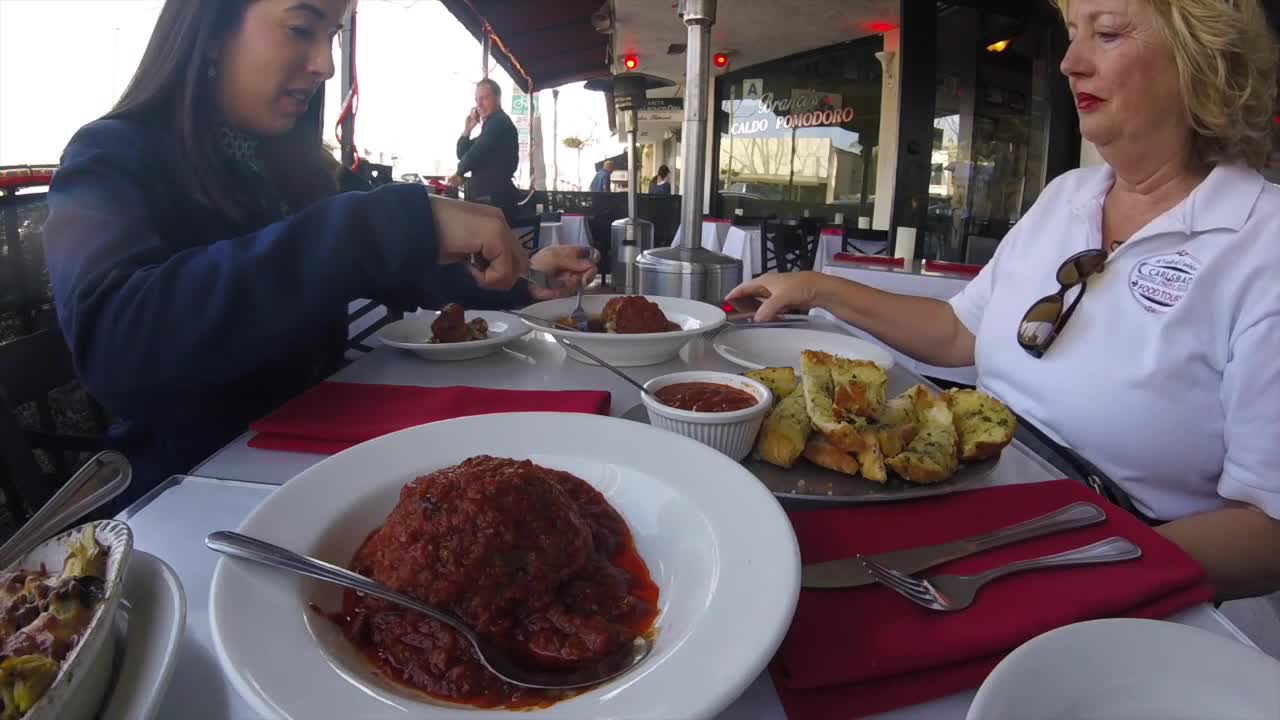 If there's anyone in Carlsbad that knows food, it Cheri Poulos. 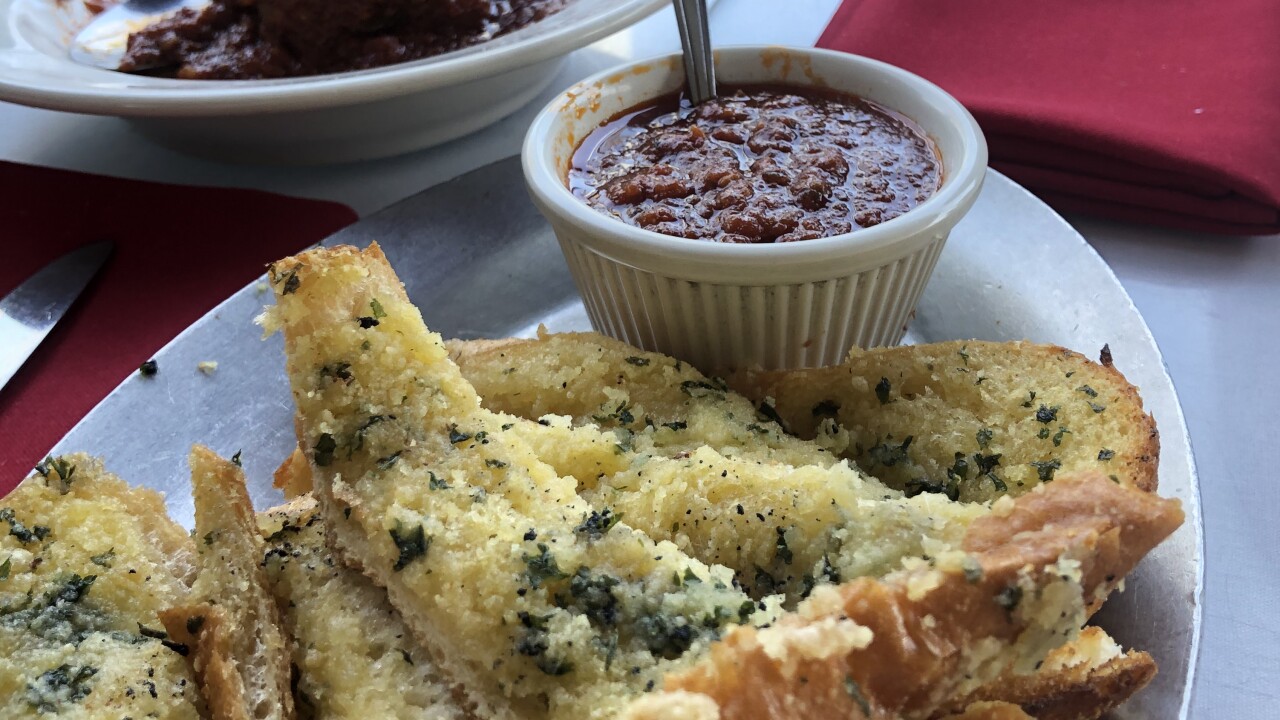 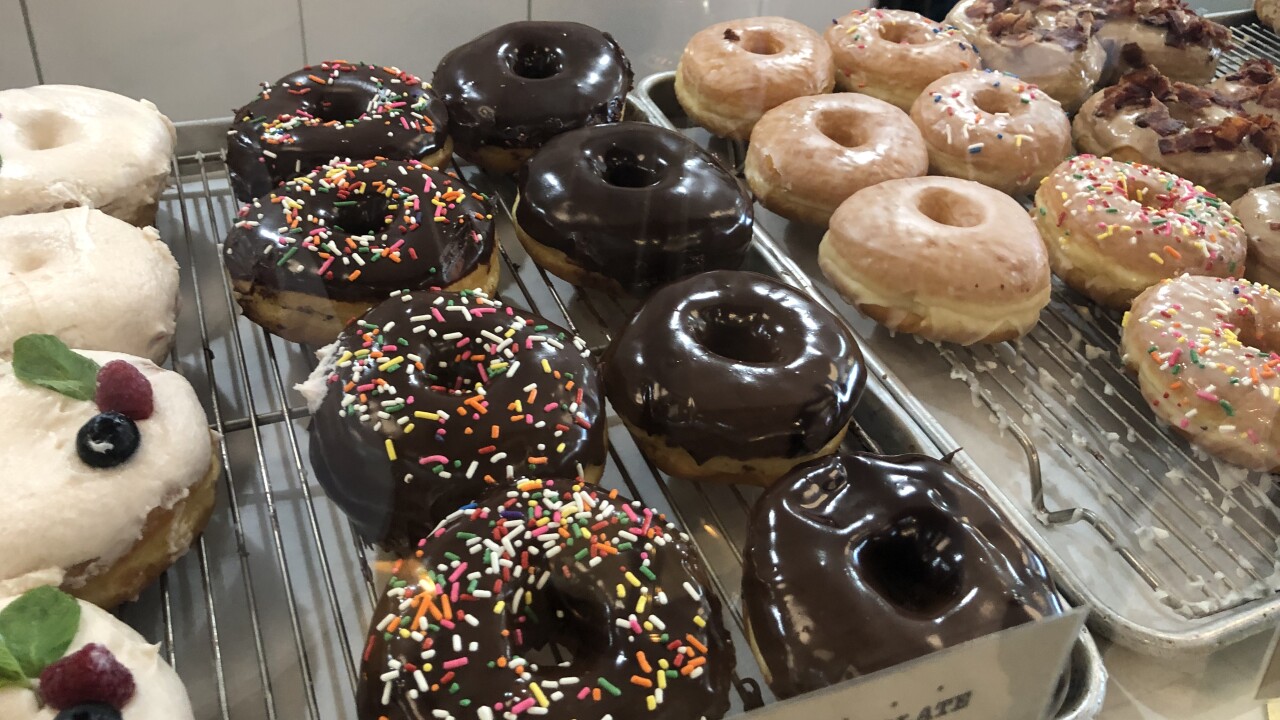 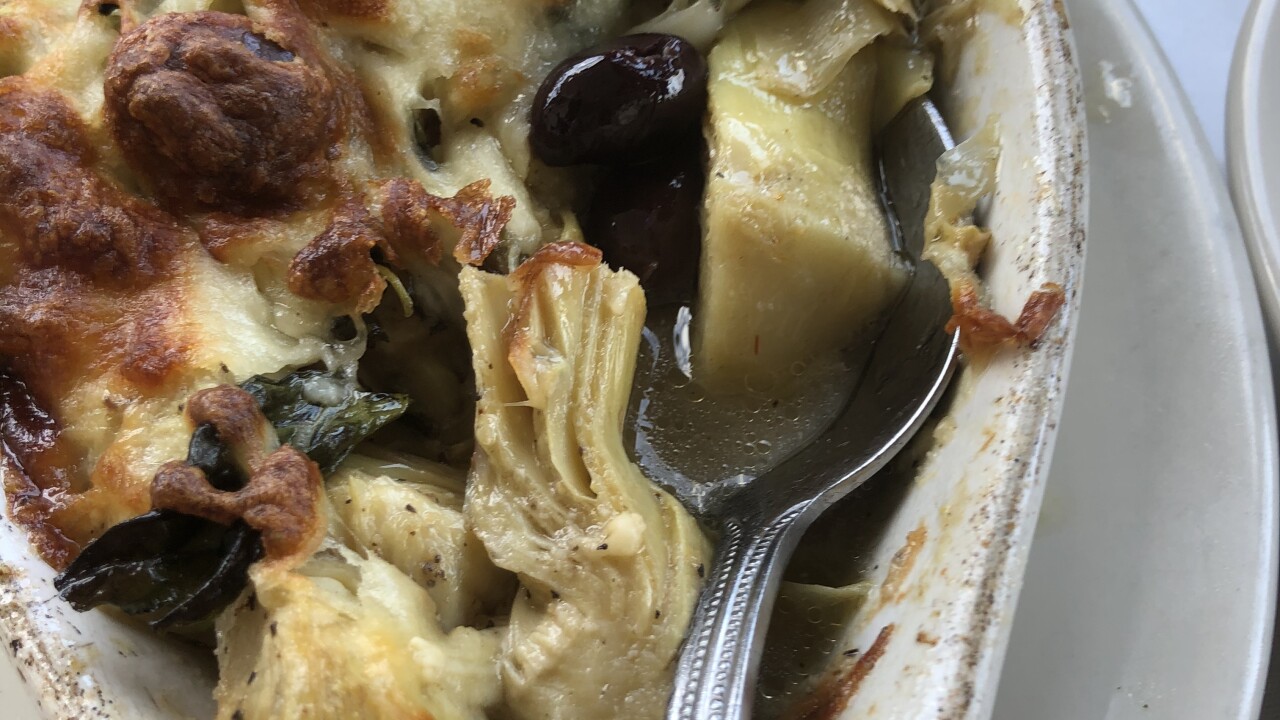 CARSLBAD, Calif. (KGTV) -- If there's anyone in Carlsbad that knows food, it Cheri Poulos.

Poulos is the founder of Carlsbad Food Tours, a tour that gives locals and tourists a taste of the city. Poulos has a blog where she writes about the best places to eat in the city.

The food lover offers two different types of tours, one called the Taste of Carlsbad and one called the Indulgence Food tour. Private tours are also available.

10News went along with Poulos for one of the food tours.

The first stop was at Gregorio's Italian Kitchen, known for giving back to the community. At one point, the restaurant donated all of their proceeds to the Boys and Girls Club.

From Gregorio's the tour continued to Caldo Pomodoro, home to what some call the best garlic bread in the county. Portraits of Caldo Pomodoro's owners hang over the entrance of the restaurant.

The restaurant's founders are a borther and sister duo, Fran and Gina. Fran was a Hollywood hairdresser and pictures of his clients adorn the walls of the restaurant. Fran has since passed away, his sister Gina now runs the restuarant.

The tour also includes some stops at several sweet spots, including a gourmet donut shop called, The Goods. The Goods is the sister restaurant of Cafe Topes, a staple in town known for their cinnamon rolls. Both locations are run by the Barille family.

The tour then continues to Gelato Love, a family-run gelato shop. The shop is owned by Paola Richard and her cousin, Christina.

Gelato Love is the only shop in the entire country that doesn't use any added sugar, only sugar from the fruit itself.