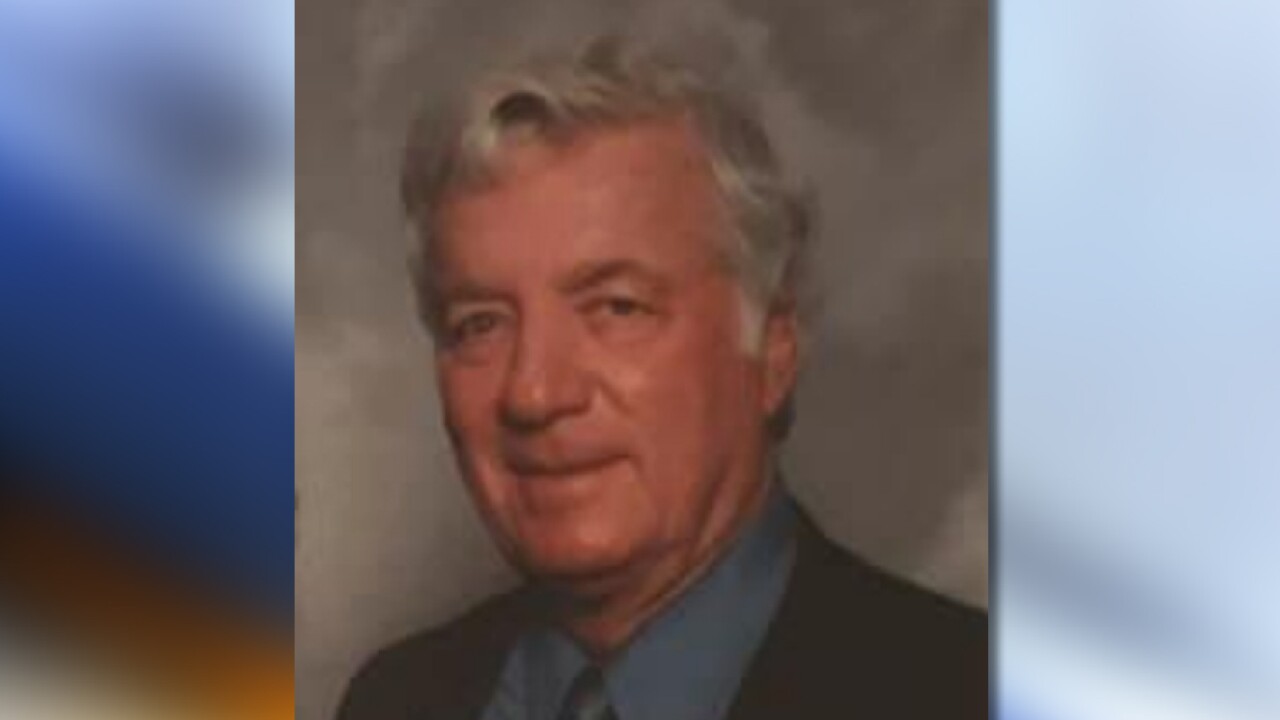 William Cannon, 84, was last seen Friday at about 9 p.m. driving away from his home in a white Toyota Prius. According to Cannon's son, he has been diagnosed with early stages of dementia.

Cannon is described as a Caucasian male, standing about 5-foot 10-inches, weighing 150 pounds, with grey hair, and blue eyes. He was last seen wearing a black baseball hat with the letters "SR71", a beige or white windbreaker jacket, blue jeans, and tennis shoes.

His Toyota has the California license plate 7TJT465.

Anyone with information is asked to call the San Diego Sheriff's Department at 858-565-5200.