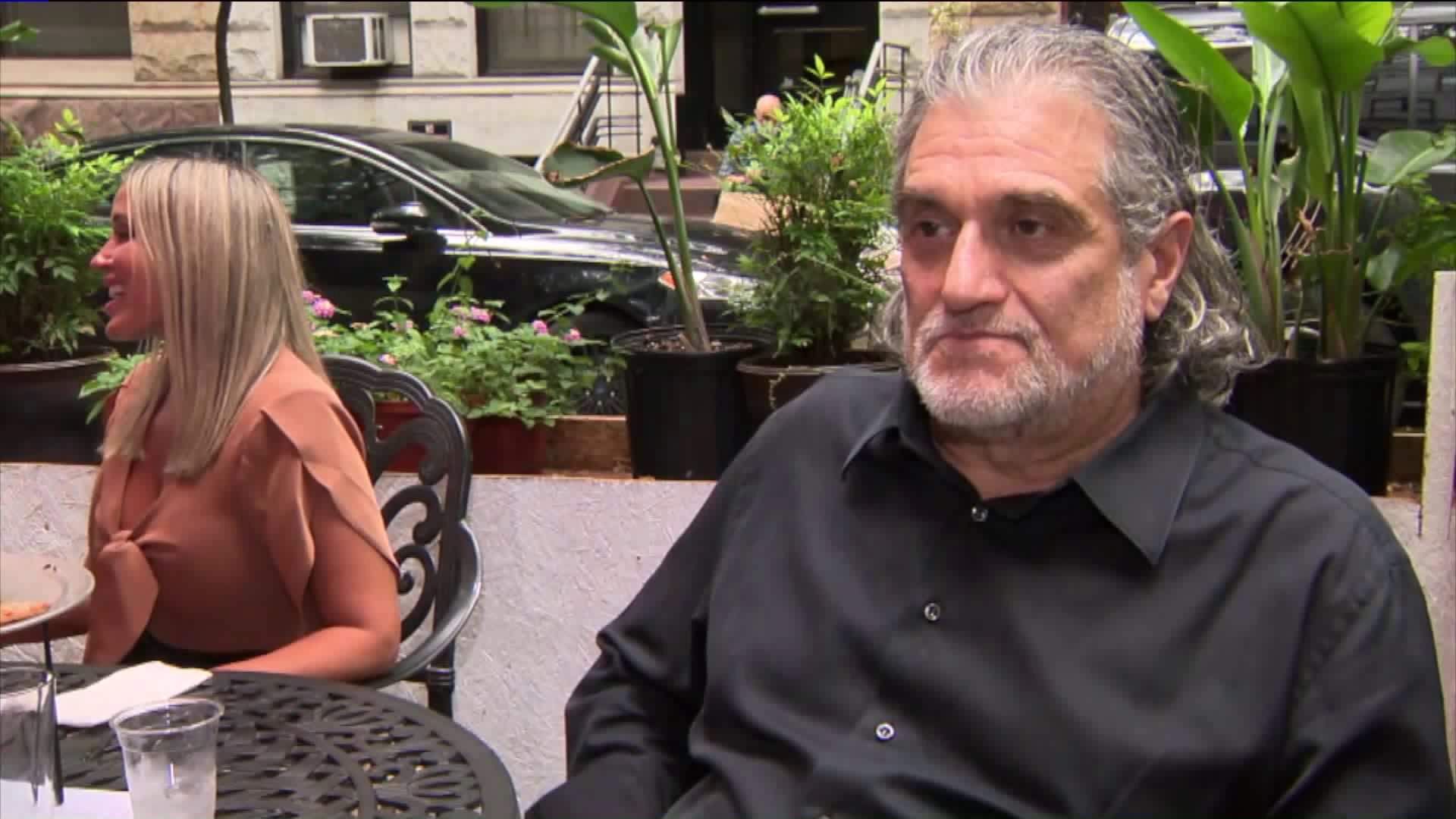 As of Thursday night, 456 restaurant owners have joined the class-action suit against city and state over indoor dining, according to the attorney representing the restauranteurs. That list now includes the father of superstar lady Gaga, who owns Joanne Trattoria on the Upper West Side.

As of Thursday night, 456 restaurant owners have joined a class-action suit against New York City and state over indoor dining, according to the attorney representing the restaurant owners.

They're hoping a court order will get indoor dining back into New York City.

Joe Germanotta, owner of Joanne Trattoria on the Upper West Side and father of superstar musician and actress Lady Gaga, added his name to the $2 billion suit.

"When it rains we gotta close," said Germanotta. "Once it starts getting cold, the place will be empty."

Germanotta said he's got the financial backing to keep his restaurant afloat but joined the lawsuit after seeing others having to close.

"It's so sad, because I'm watching some of my dear friends that own places, shut down," said Germanotta.

Come this weekend, everywhere around the city will be open for indoor dining, including Long Island's Nassau County, Westchester and New Jersey, but indoor dining is still not allowed in New York City itseld.

"Not one public health official from the city has entered any of these restaurants to deem them dangerous," said attorney James Mermigis, who represents the restaurant owners.

"On this side of the border, in the Borough of Queens and throughout the five boroughs, what does the mayor and the governor say? 'You eat in the street.'," said Republican New York City Councilman Eric Ulrich.

City Councilman Justin Brannan, a Democrat, also wants to know why Long Islanders can eat inside and city residents can't.

"Tell us why, right now, I can go have a meal anywhere outside the City of New York indoors at limited capacity, but I can't do it here in the city, the five boroughs," Brannan said.

"We are going to contact the speaker today, and say look, 'If New York City can say this many police, NYPD, can be put on a task force to monitor the compliance, that's something that we can discuss,'" he said."

The mayor said it's a health risk.

"I want to see how we can help them, but it has to be health and safety first," de Blasio said.

Germanotta is urging lawmakers to get it together.

"Something has to be done. They're not listening, they're not hearing, they're just not being realistic," he said. "They gotta put themselves in our shoes — they're still getting a paycheck, these people are suffering."