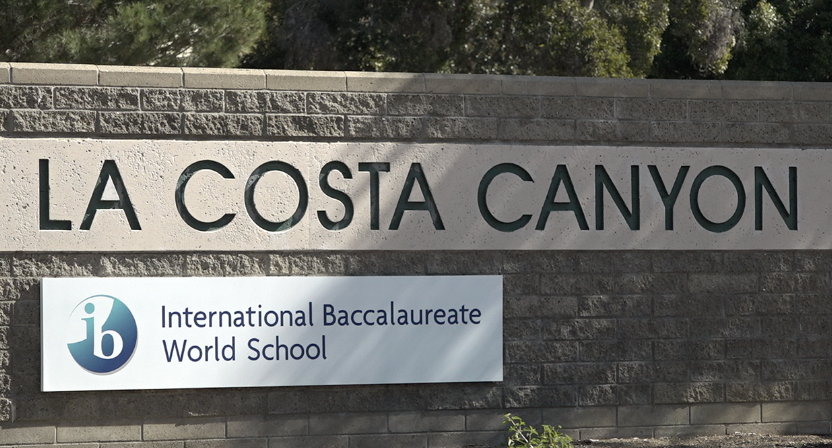 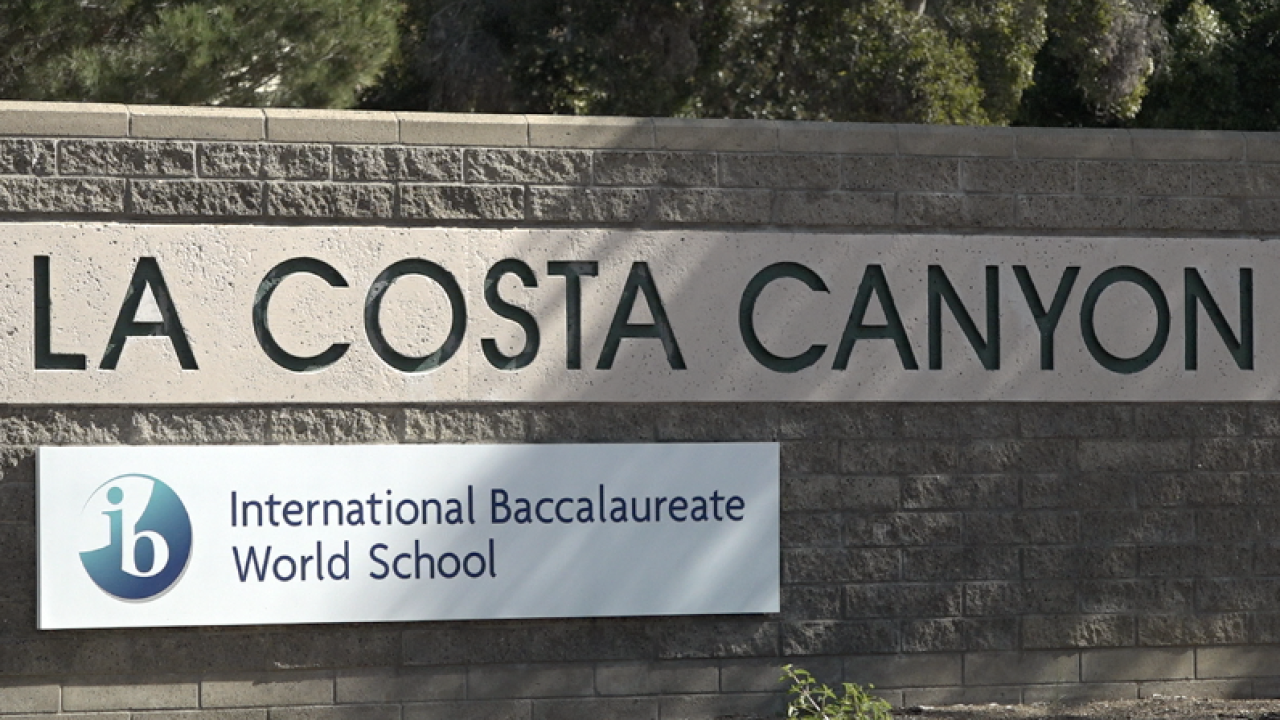 CARLSBAD, Calif. (KGTV) - A Carlsbad high school teacher accused of "inappropriate conduct" is denying the allegations that has forced him out of the classroom for months.

"I thought he was just absent," said Fabito.

But that absence continued without an explanation -- until now.

An email was sent home to parents earlier this week confirming Harris is currently assigned to the San Dieguito Union High School District's Administrative Office amid an investigation into allegations of "inappropriate conduct toward former students."

Across the La Costa Canyon campus, there was a sense of disbelief.

"This doesn't jive with what his typical personality is like. I wouldn't expect this from him," said Fabito.

"He liked to joke around but never made anyone feel uncomfortable. Just a happy, fine guy," said Harris.

Some parents told 10News they were upset it took months for the school district to inform them. As for the teacher at the center of the probe, he agreed to talk to 10News. By phone, Farris told 10News he couldn't say much, but did maintain his innocence.

"These allegations are false. They're unwarranted. I've cooperated with the district investigation as much as possible. This whole process is ruining my life and my career," said Farris.

10News reached out to the San Dieguito Union High School District to find out why it took several months to inform parents, and is waiting to hear back.

A San Diego County Sheriff's Department spokesperson said a criminal case has been sent over the county District Attorney's Office for review.