Concertgoers contacted Team 10 about the lack of communication 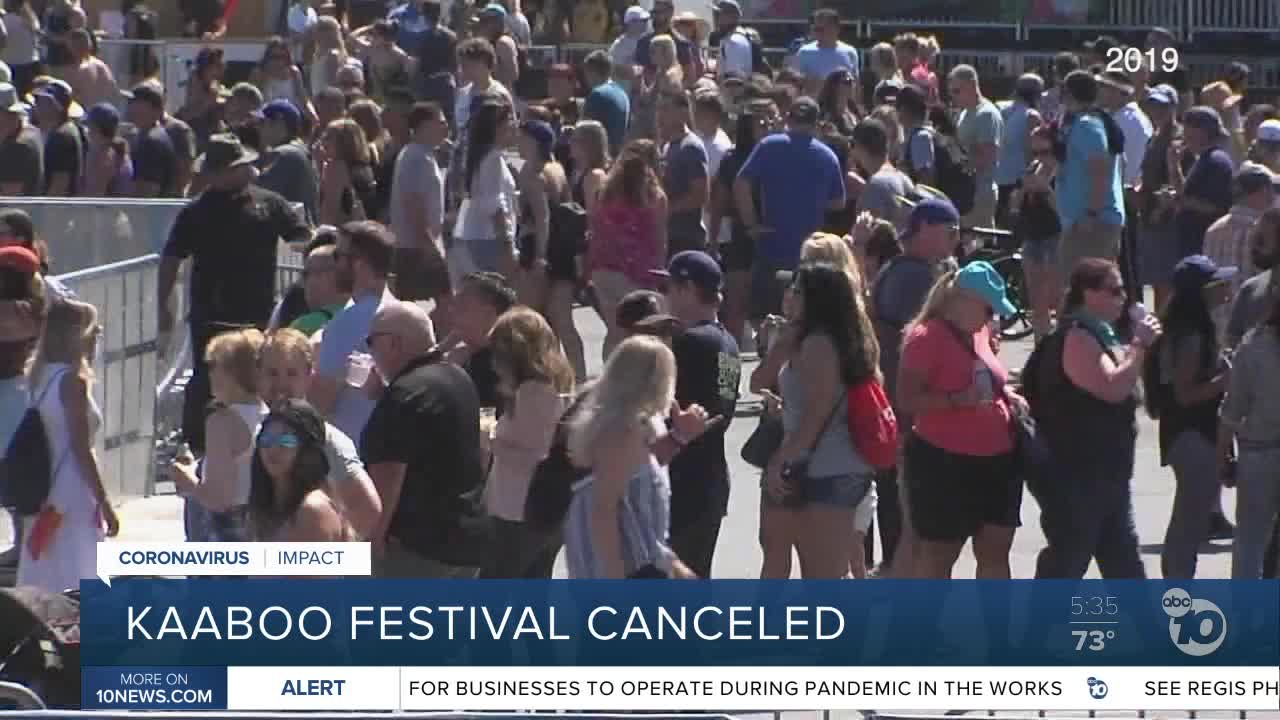 Late Monday afternoon, organizers announced they were postponing the festival until next year. They promised refunds for those who wanted them. 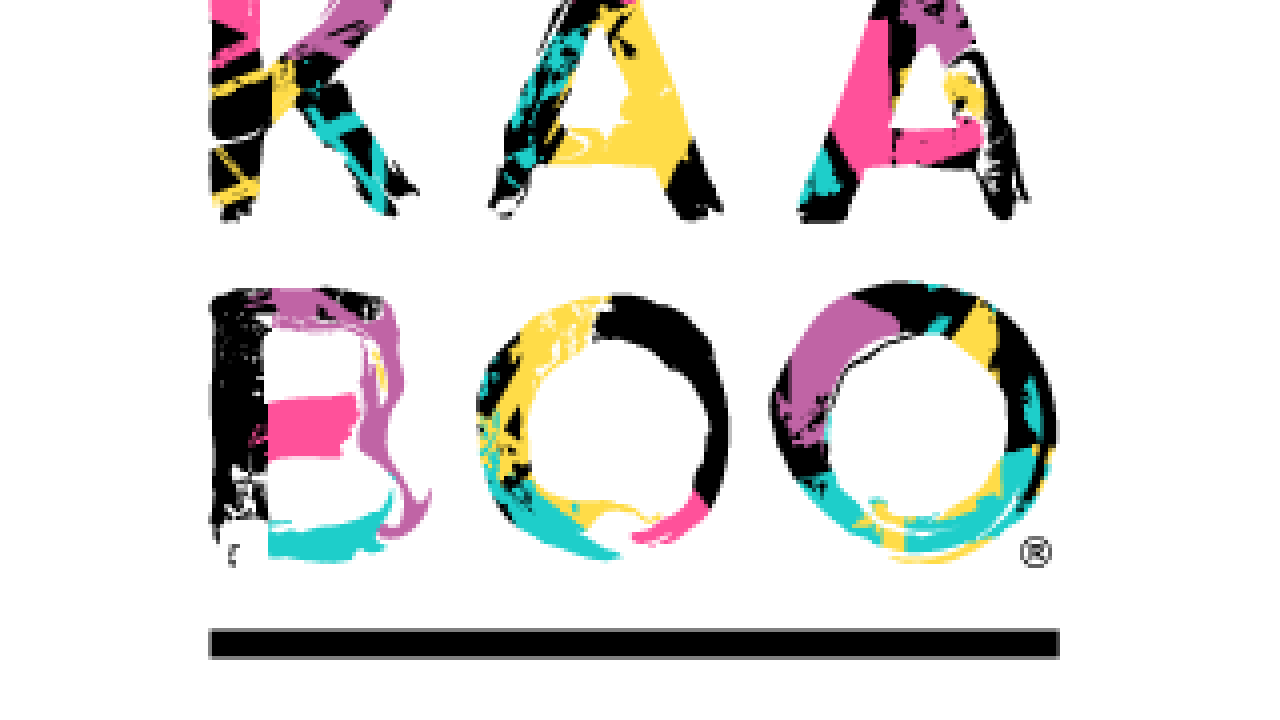 SAN DIEGO (KGTV) -- After questions from Team 10, organizers of KAABOO San Diego announced it was postponing this year's festival until 2021.

Concertgoers told Team 10 they had difficulty reaching anyone for answers. “We all know this isn’t happening, there’s no festival taking place. Please just give us a refund,” said San Diego resident Vince Matthews.

Matthews loves music and travels to festivals all across the country. He has been to KAABOO in Del Mar every year since it started in 2015. He spent more than $850 for early bird VIP tickets for this year’s KAABOO festival. “Last year was the first festival ever that I’ve done VIP and once I did it, I realized there was no going back to general admission!”

With the pandemic and COVID cases rising, Matthews wanted to know what was going to happen with KAABOO. As more large events got canceled, he was convinced it was likely not going to take place. Still, he had yet to receive any concrete information from festival organizers.

“I reached out to them usually every couple weeks by email,” Matthews said. “I get the same form email that says please be patient."

Patience was running out. As of Monday early afternoon, the last update posted on KAABOO’s social media accounts was June 15th. It said, in part, that they “will need just a little more time to determine our position as it relates to this year’s installment of KAABOO.” It told fans they would be hearing from KAABOO shortly.

Matthews is frustrated by the lack of communication as we now head into the month of August.

KAABOO is under new ownership. It was announced last year that Virgin Fest was taking over the brand. In addition to the new ownership, the festival was moving from the Del Mar Fairgrounds to Petco Park.

As of Monday morning, it still listed the September festival dates on its website.

However, he determined with cases increasing that it wasn’t “a safe decision in the end and not the multi-sensory experience that KAABOO guests experience or deserve.”

Team 10 spoke to four people who bought tickets. Nobody received the email that the festival claimed to send to ticketholders.

With everything in the world moving so far and fast in just the last couple of weeks, we needed a little bit of extra time to be sure we were making the right go-forward decision for our beloved festival. Unfortunately, it is not the best news... We are postponing the 2020 installment of KAABOO San Diego.

After much consultation with stakeholders in local government, artists and music industry friends, and members of the San Diego community, we know it is safest and best for everyone to look ahead and plan a bigger and bolder edition of KAABOO for September of 2021.

All current pass holders will receive an email in the next few days outlining a special offering for those who choose to hold their passes for KAABOO 2021. All pass holders will have the option for a full refund.

We are disappointed that we are not able to deliver our 2020 vision for San Diego’s favorite music festival, but rest assured we are already working hard to make 2021 an event where we can celebrate a better future.

Matthews is still concerned about the process. “Being a new festival ownership and a new location, I'm a little bit more worried about the handling of refunds as I would with KAABOO the previous four years,” he said.

Felts promised refunds to those who requested it.