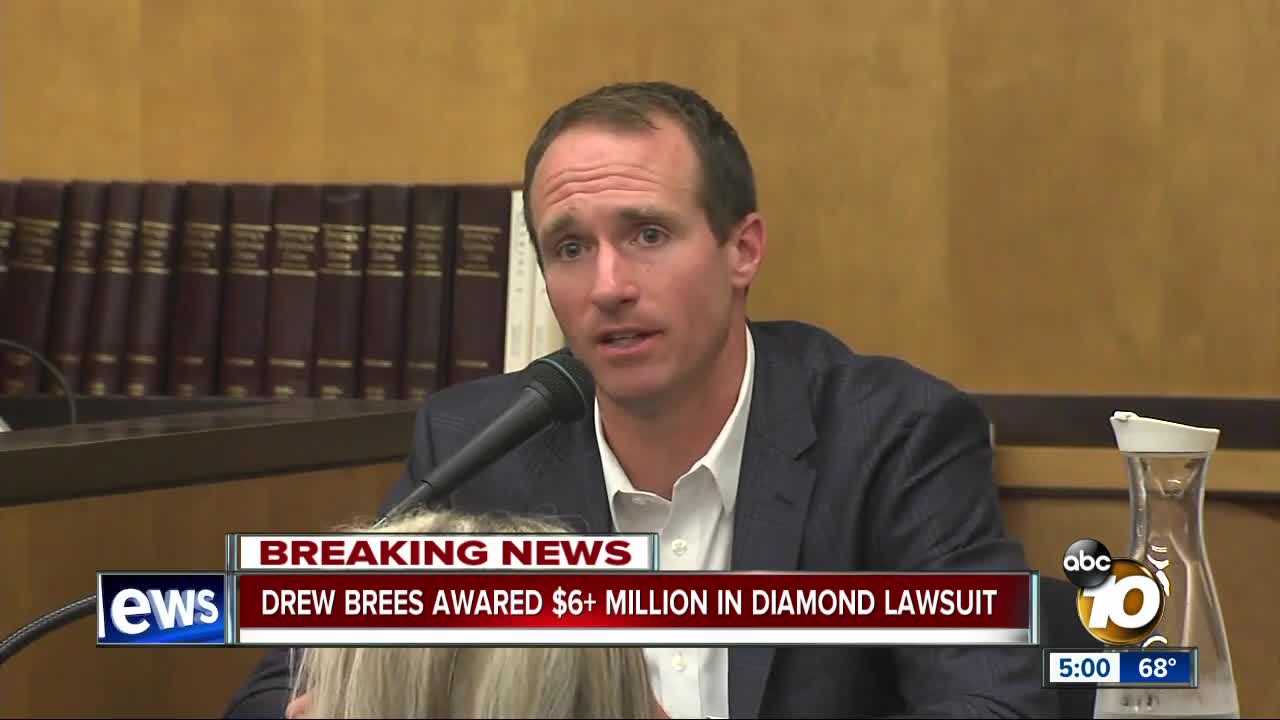 A jury has reached a verdict in the civil trial between NFL star Drew Brees and a San Diego-based jeweler, awarding Brees $6,130,767 in damages in his lawsuit against local jeweler Vahid Moradi. 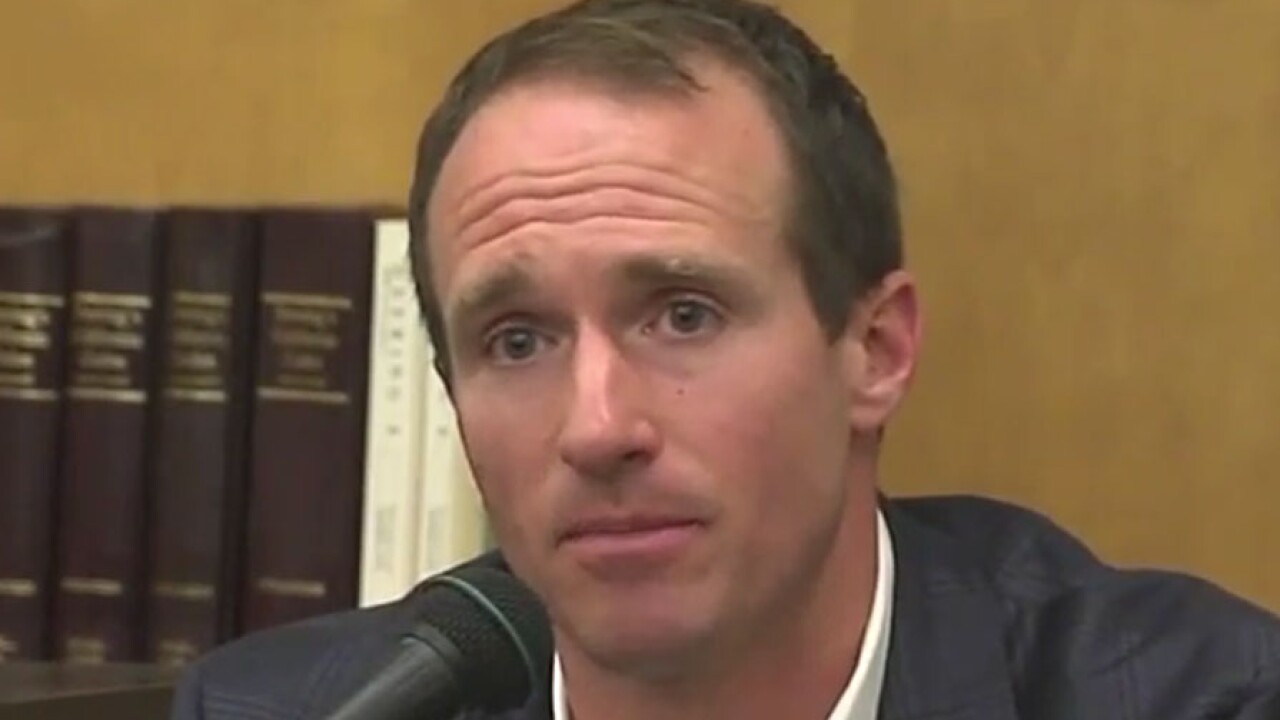 SAN DIEGO (KGTV) — A jury has reached a verdict in the civil trial between NFL star Drew Brees and a San Diego-based jeweler.

A jury Friday found local jeweler Vahid Moradi liable for fraud, awarding Brees $6,130,767 in damages in his lawsuit against Moradi.

The Brees family accused Moradi and his company, CJ Charles Jewelers in La Jolla, of selling Brees and his wife several supposedly investment grade diamonds that would appreciate in value 150 to 200 percent.

That wasn't the case, according to Brees, who says Moradi lied about the true value of the diamonds.

Between 2012 and 2016, the Brees family says Moradi sold them $15 million in diamonds. But when they took those diamonds to an appraiser in 2017, they were told the diamonds are worth $9 million less than what they paid.

In one instance, Brees' attorney Rebecca Riley said Moradi sold the NFL star a diamond for $8.1 million that was actually worth $3.75 million. Riley pointed to another purchase in which Moradi allegedly claimed a diamond was from Europe when it was from an Orange County dealer.

Brees told jurors during trial that he and Moradi had developed a close friendship beginning in 2003 when he started purchasing watches from Moradi's store. Around 2008 or 2009, Brees says Moradi started advising him to invest in diamonds.

Riley said Moradi represented himself as an expert and betrayed Brees' trust.

"Drew trusted Moradi," Riley said. "He held him in esteem. He believed him to be a friend."

Moradi's attorney, Peter Ross, says the Houston-based jeweler the Breeses consulted was a "con man" who scammed the couple.

"How could he possibly know that Drew Brees had been ripped off?" Ross asked the jury. "He couldn't. But he had accurately sized up Drew Brees to be an easy mark."

Ross added that any discrepancies between what Moradi paid for the diamonds and what the Breeses paid was standard markup in the industry to cover business expenses.