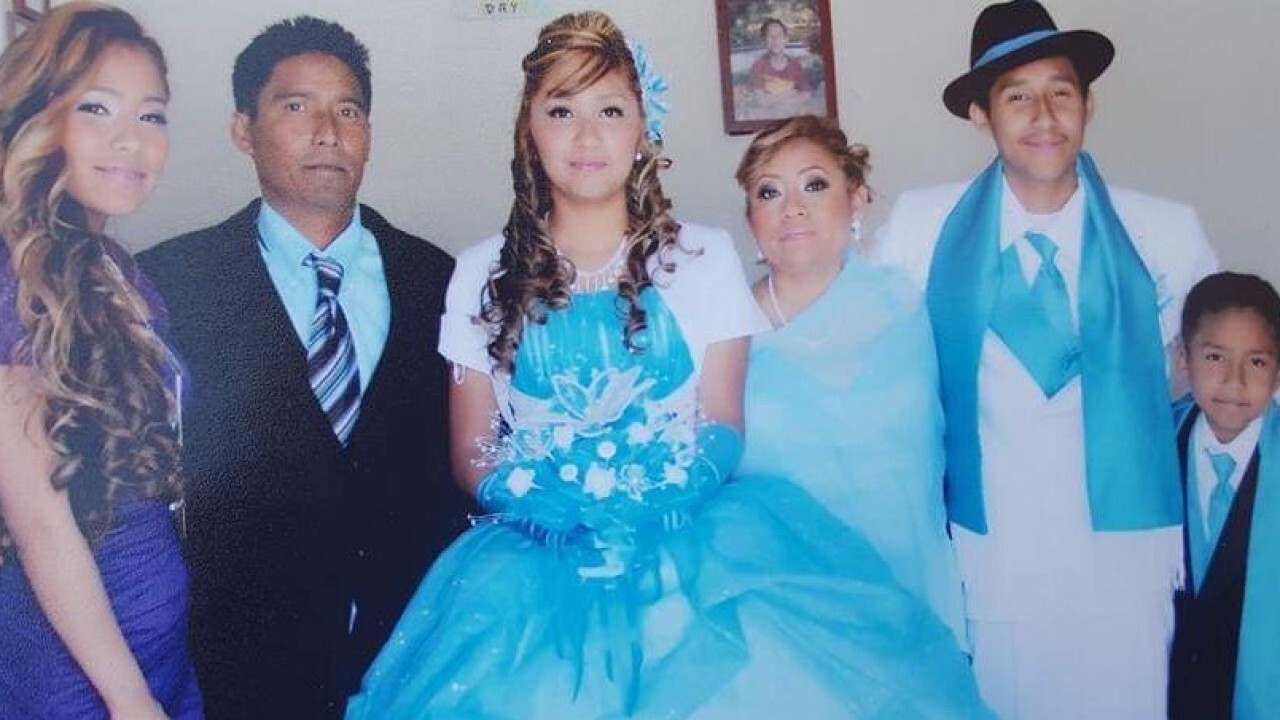 SAN DIEGO (KGTV) -- Homicide investigators have been assigned to look into a deadly fire in Logan Heights that claimed three lives.

According to the San Diego Police Department, the investigators have been assigned “out of an abundance of caution.”

Investigators will work closely with the metro arson strike team also looking into the incident, the department says.

The family’s 23-year-old daughter and 16-year-old son remain in the hospital. The family’s oldest son, a 26-year-old, was unharmed in the fire.

The 26-year-old said he awoke Sunday morning to find his bed on fire. The man told 10News he tried yelling at his family to get out of the home.

"My dogs were jumping on me, trying to wake me up. I woke up. When I woke up, my bed was on fire. I jumped out of bed and started screaming the house is on fire," said Wilber Romero.

According to the San Diego Fire-Rescue Department, firefighters had to go inside the home to pull many of the victims out.

A GoFundMe has been set up to help the family with funeral expenses.

At this time, it’s unclear what sparked the fire.