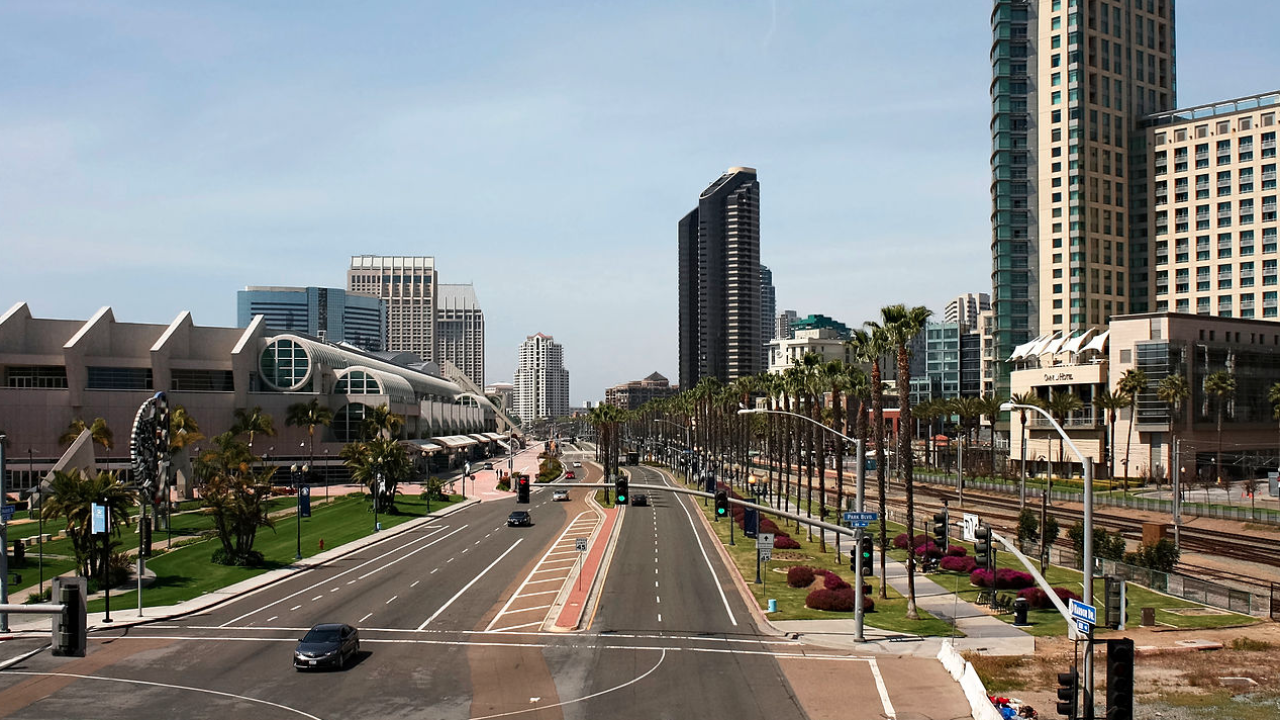 SAN DIEGO (KGTV) — While many local events went on as planned this weekend, several conferences slated for San Diego have canceled or postponed due to coronavirus worries.

So far, a handful of events have pulled back or canceled their plans:

The convention center says in addition to the cancellation, some organizers have contacted them about postponing their events until later this year. In response to COVID-19 worries, the convention center says staff have received training and taken precautionary measures, like increasing the frequency of cleaning, disinfecting commonly touched objects, and placing signage and hand sanitizer stations throughout the building.

10News has reached out to Comic-Con International regarding any possible adjustments to their July convention, but have not heard back.

Though only a handful of events, each cancellation prolongs worries for those with plans to come to town and those whose livelihood depends on that travel.

Joel Valenzuela, the maritime director for Port, says their industry provides about $200 million in economic impact. While no cruises have been canceled, he says the Port expects to take a hit.

"We've done things such as increasing sanitation areas within the port facilities, as well as setting aside some prescreening and quarantine areas in case the cruise lines would need it," Valenzuela said. "I don't know how bad it's gonna get, how good it's going to get but hopefully it passes."

The convention center could also be affected. The center estimates it had a regional impact of $1.2 billion in 2018, $147 million of that coming from Comic-Con.

San Diego has not had any local cases of the new coronavirus. Two individuals previously quarantined at MCAS Miramar after being evacuated from China were infected but have since recovered and returned home.