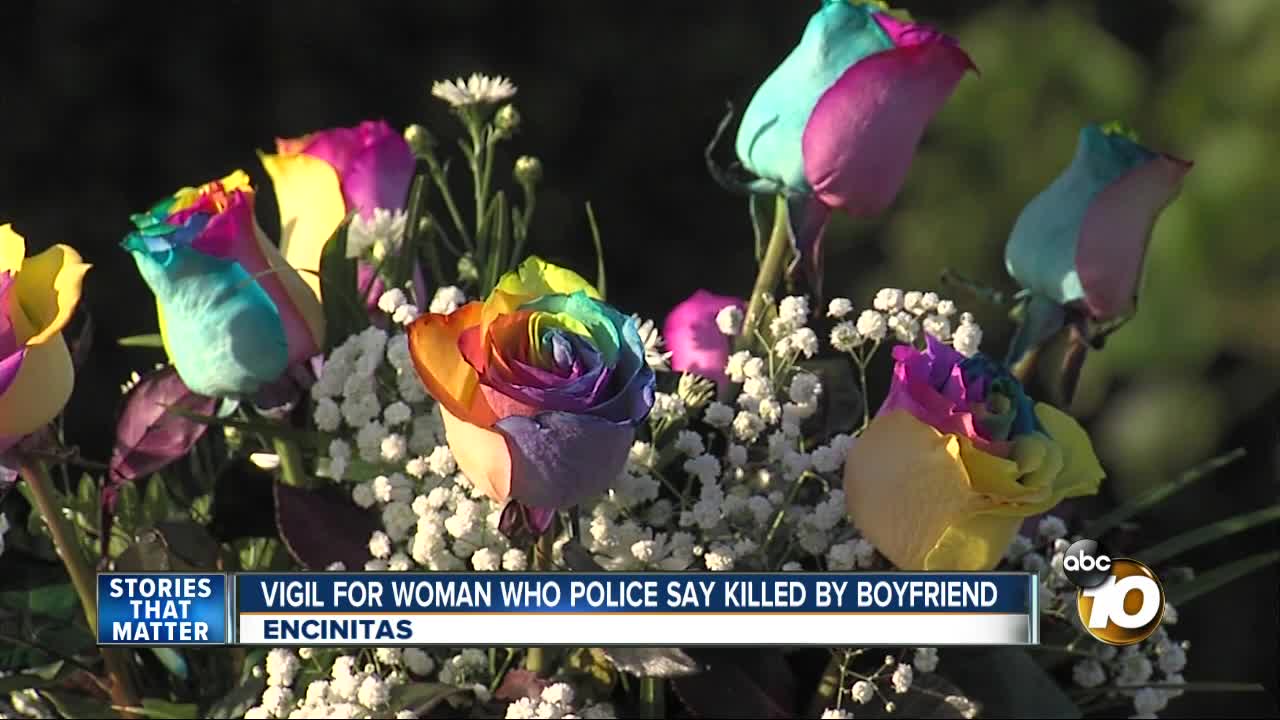 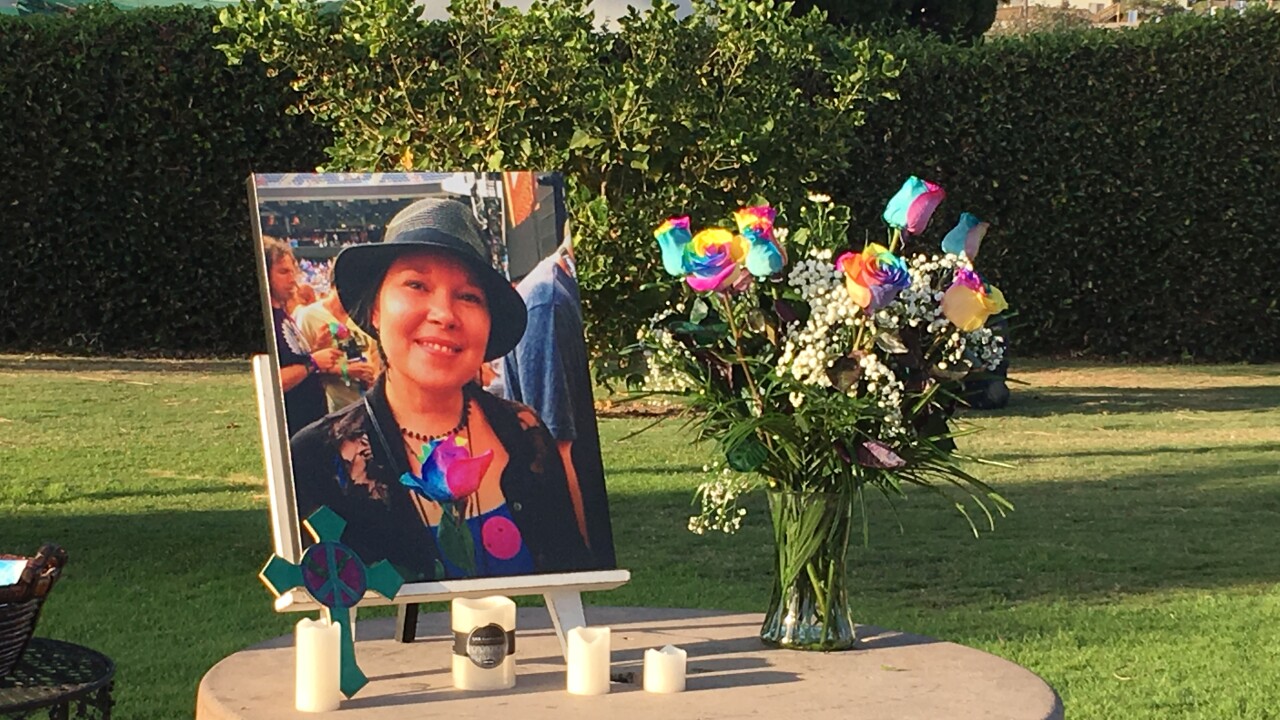 ENCINITAS, Calif. (KGTV) - Friends and loved ones gathered Saturday night near Swami's State Beach to remember a woman who may have been killed by her boyfriend.

The body of 43-year-old Sabrina Lukosky was found at around 5:15 p.m. on Oct. 8 in the 1200 block of Summit Avenue, according to the San Diego County Sheriff's Department.

Lukosky had been reported missing since Oct. 3.

Deputies were alerted to a foul odor and served a search warrant at a home in the neighborhood, sheriff's Lt. Michael Blevins said.

Blevins said they found her in a smaller structure behind the home. Friends say it was a granny flat.

"The facts revealed during the investigation pointed to a 41-year-old Encinitas man as the suspect,'' Blevins said. "He was identified as the victim's boyfriend, Henry Simon Cowen.''

Homicide detectives obtained a warrant for Cowen's arrest, and he was taken into custody Friday afternoon by the U.S. Marshals Fugitive Task Force, Blevins said.

According to Blevins, Cowen was booked into the Vista Detention Facility on suspicion of murder.

Cowan has been arrested before, 10News learned. He spent time in prison after court records show he broke into a man's home and tortured him in Washington.

Friends described Lukosky as kind and loving. They said she created incredible flower arrangements and loved caring for her butterfly farm.

"I just cannot even describe how special she was," the victim’s lifelong friend Allyson Mineau said tearfully.

Lukosky was Mineau's florist for her wedding. She said her friend "poured everything into it, and I'll never forget it; I mean, she made it just spectacular."

Talking about how caring she is, Mineau said of Lukosky: "She could not hurt a fly! My sweetheart."

Friends saying that is what upsets them most when they think about her untimely death.

"She was as fragile as the wings of a butterfly, and that's what hurts us ... she was a vulnerable person, when it came to a relationship like that, and we just wish she was a little bit stronger," friend Shelly Abbott said.

They wanted Saturday night to be about Lukosky's memory, but they also want justice for those who are responsible for taking her away from them.