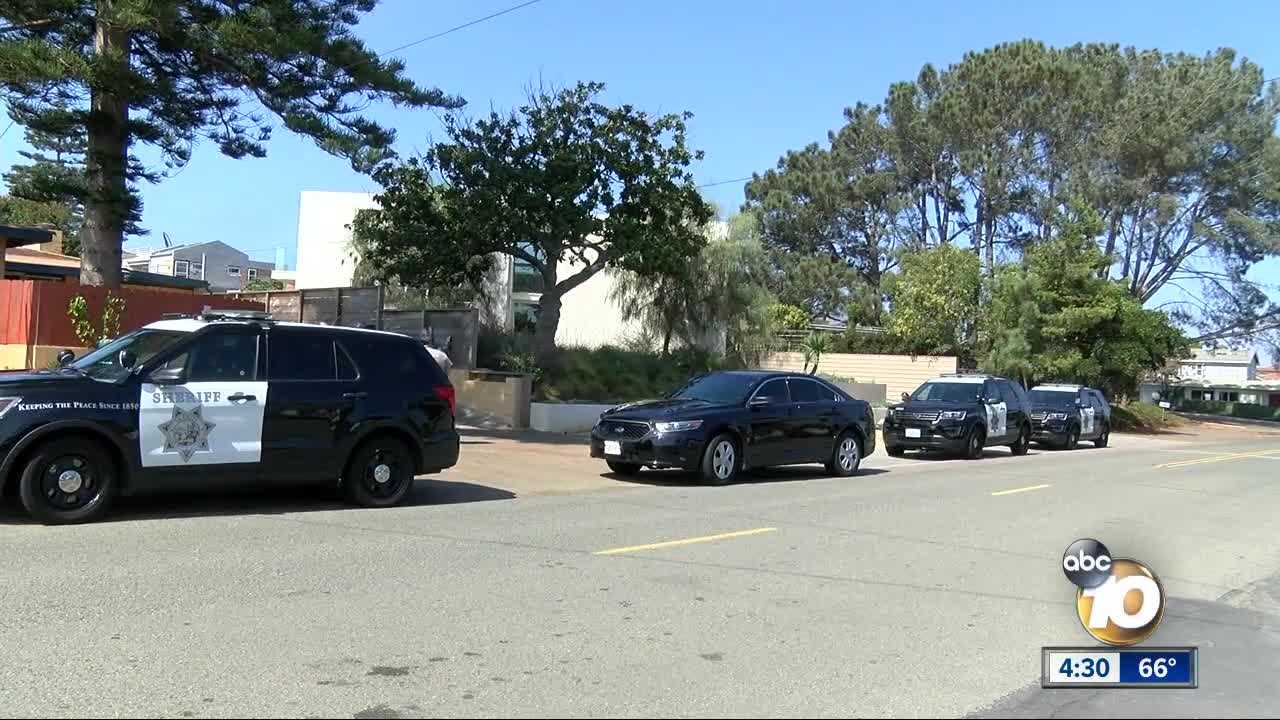 The woman was last seen in September. 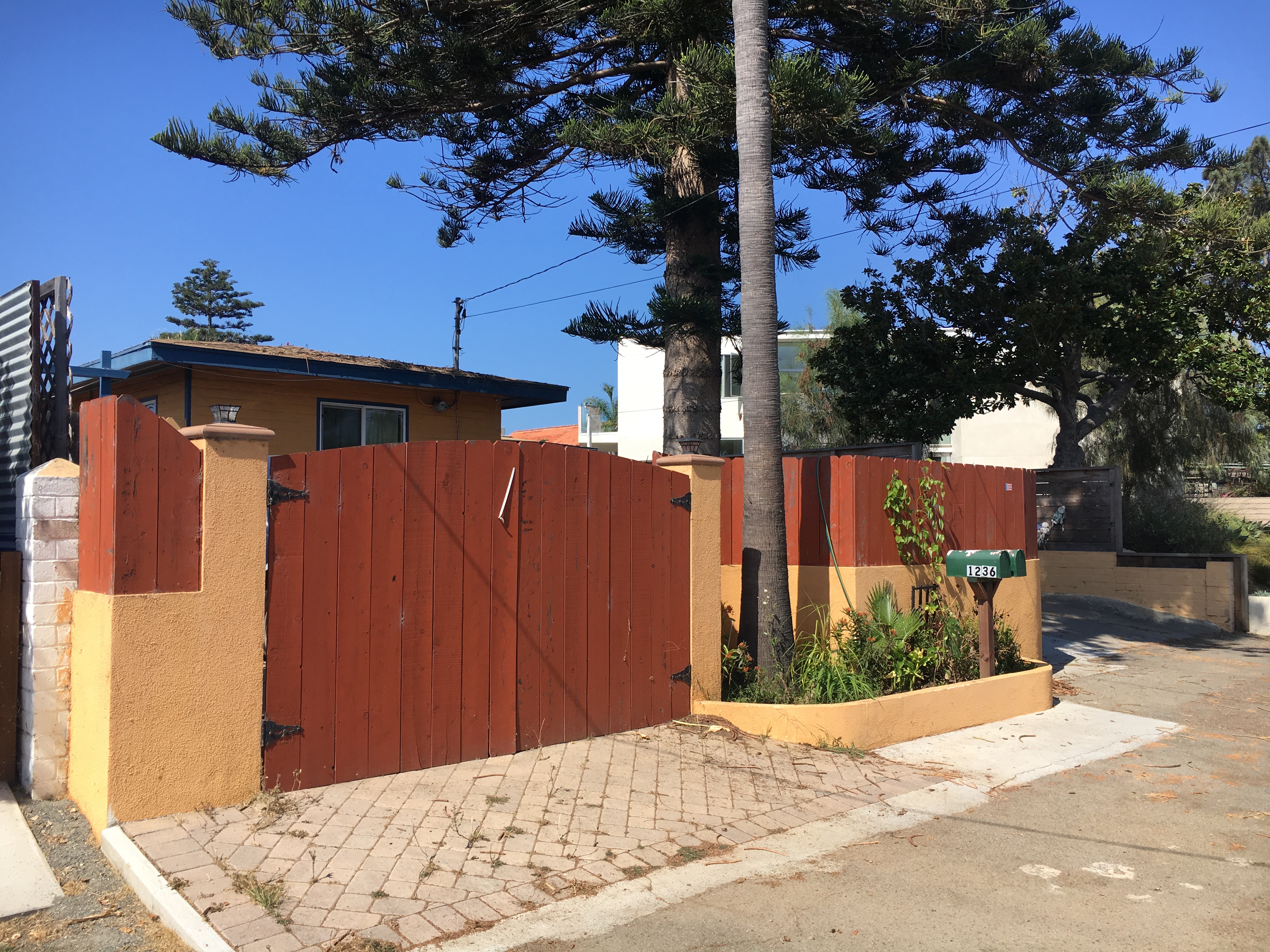 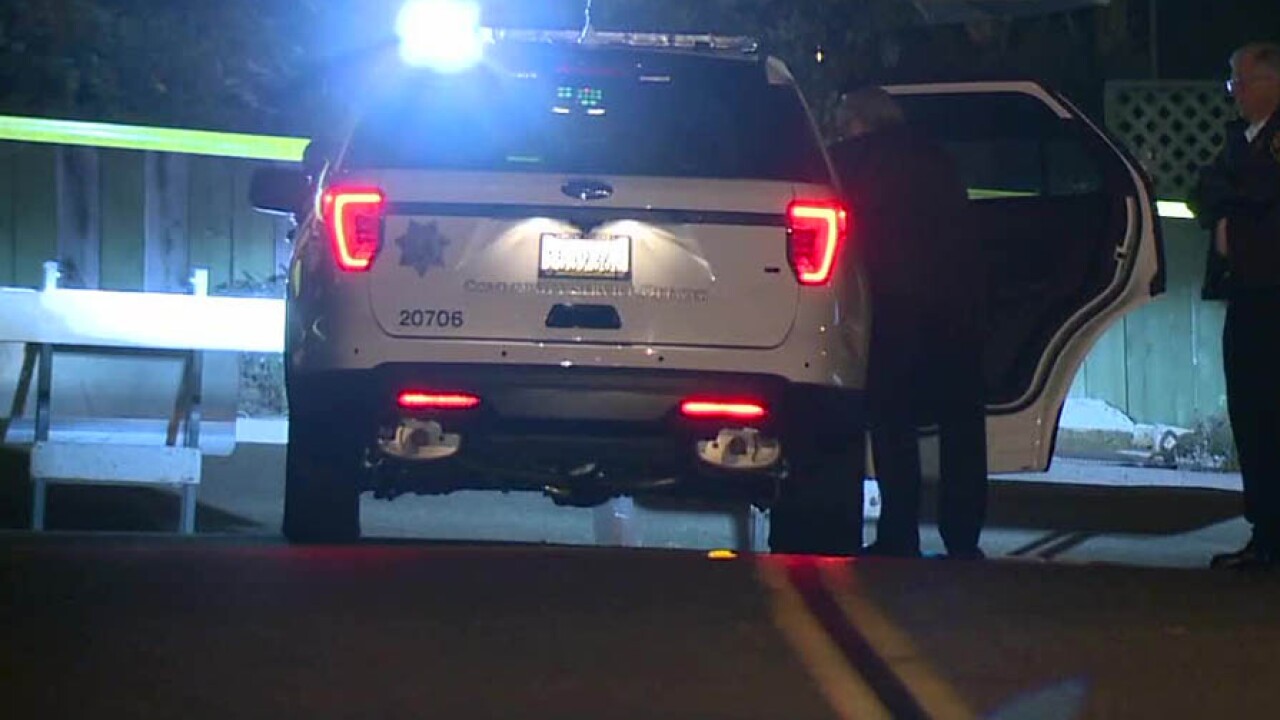 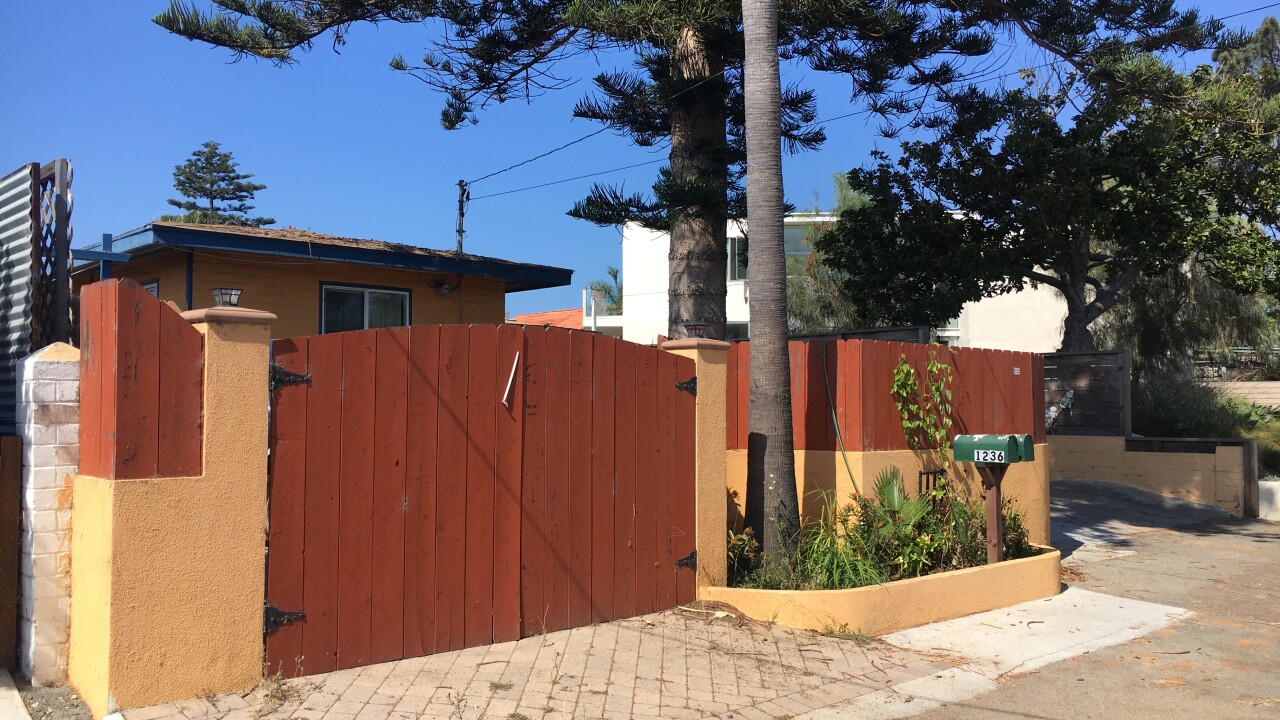 ENCINITAS, Calif. (KGTV) - A report of a foul smell in a Cardiff neighborhood led sheriff’s deputies to a deceased woman behind a home.

At around 5:15 p.m. Tuesday, deputies were called to the 1200 block of Summit Avenue over a foul odor in the area, according to San Diego County sheriff’s officials.

After obtaining a search warrant, responding deputies searched a home and then a smaller structure in the back of the property.

The body of an adult female, later identified as 43-year-old Sabrina Lukosky, was found inside the small structure, sheriff’s officials said.

It is unclear how long Lukosky had been in the structure.

Sheriff’s homicide detectives were summoned to the scene to investigate.

Friends on scene told 10News Lukosky had been living at the property with her boyfriend. Lukosky was reported missing on October 3. The cause of death was determined to be homicide.

No arrests have been made and the Sheriff's Department has not announced any suspects. But 10News learned investigators are looking to speak with a witness who they have been unable to locate.