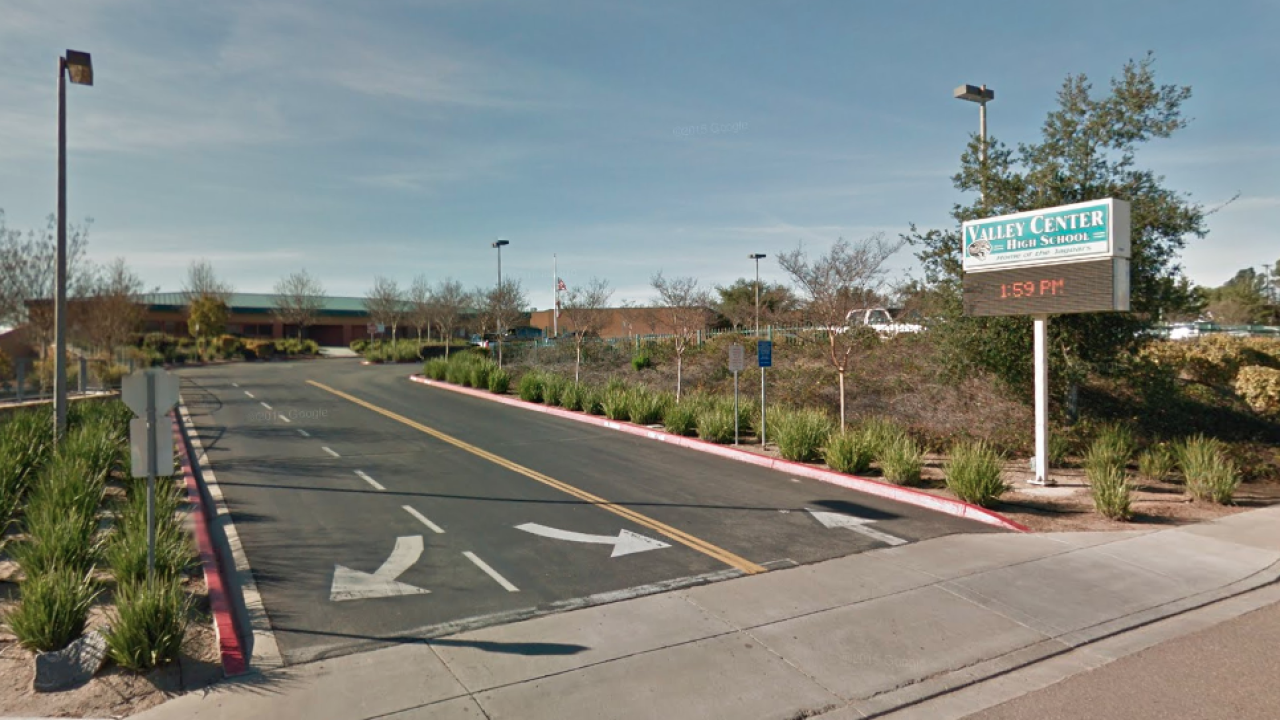 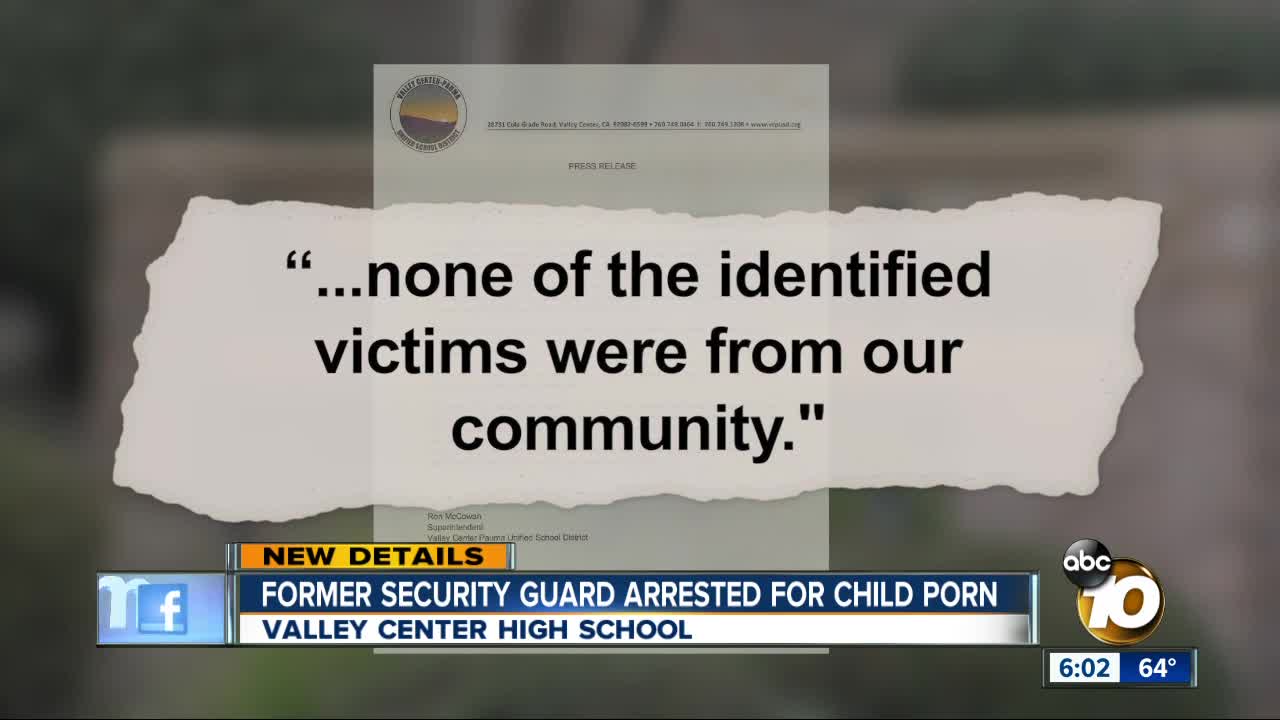 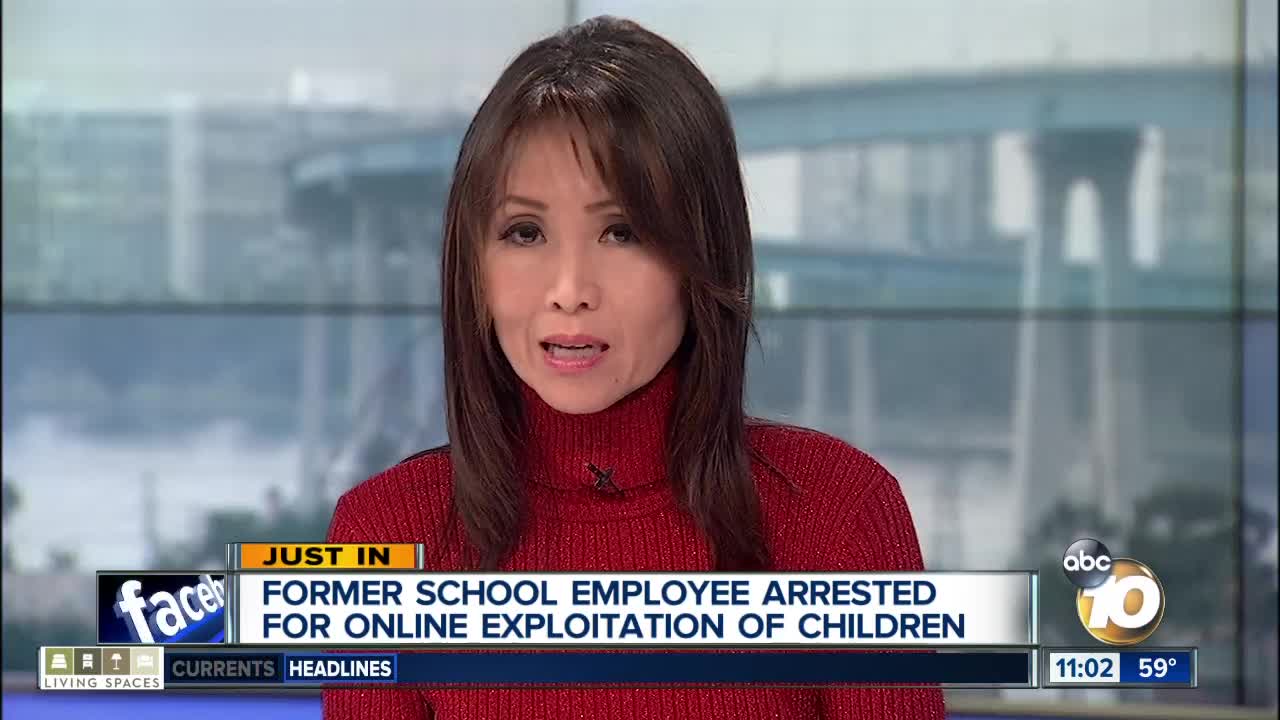 Steven Lloyd Duncan, a former security guard from 2003 to 2014 at Valley Center High School, was arrested on Dec. 10 by the Internet Crimes Against Children Task Force (ICAC). He has been charged with multiple counts, including obscene material of a minor and luring a minor, according to his arrest log.

Investigators say Duncan had communicated with and sent photos to underage children and received photos from children. Valley Center Pauma Unified School District (VCPUSD) said in a statement they have been informed told "none of the identifiable victims are from our community."

"The safety of our students and staff is a top priority. We respond and react immediately to any reports of this nature. In partnership with the (ICAC), VCPUSD advises parents to be aware of their children's online activity. We recommend parents use parental filters on smartphone and computers," the district said in part. "We recommend that minors who use social media utilize "private" settings and that their parents take time to familiarize themselves with the specific social media platform and/or other applications."