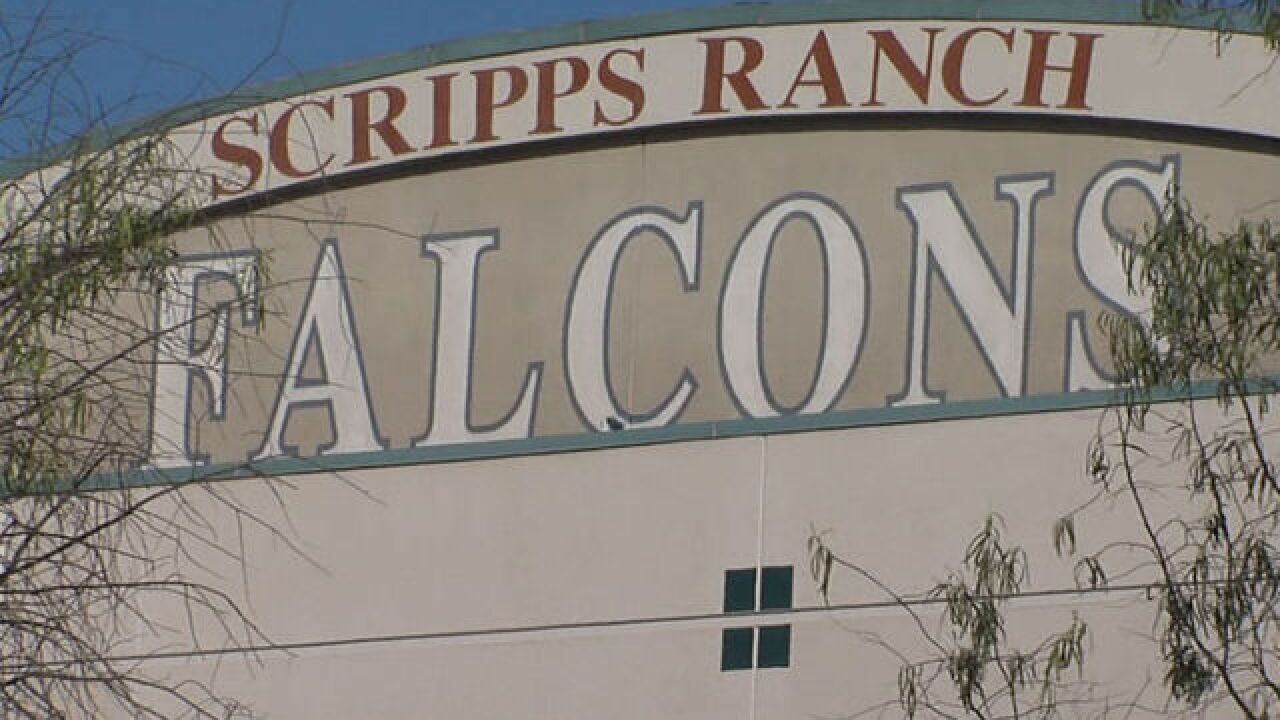 According to a witness, the injury happened five minutes into the second quarter at the 30-year line.

The witness told 10News the wide receiver laid on the field for 20 minutes before an ambulance arrived to rush the student to the hospital.

School officials and the victim's sister confirmed to 10News that the football player is expected to be okay.