Cloudy with a chance of Uber? Uber Eats to test drone delivery service in San Diego 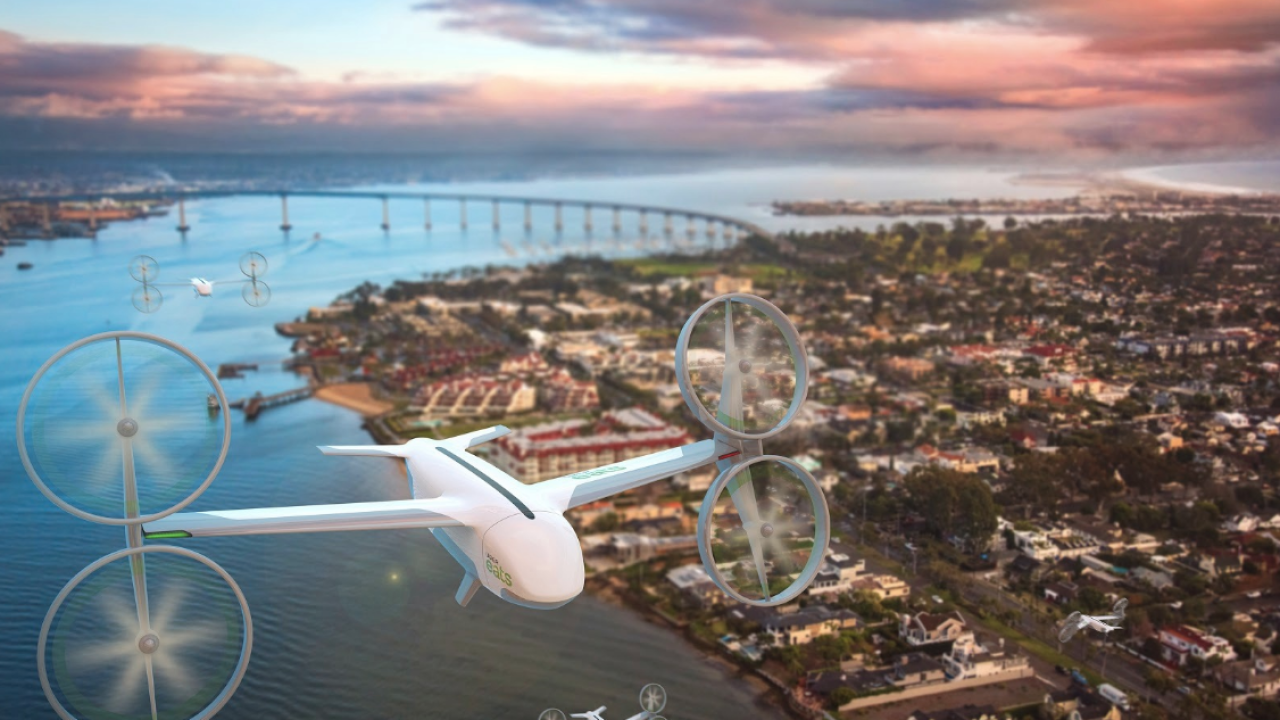 Uber and San Diego were granted the winning bid by the Federal Aviation Administration last year to test the new delivery service, according to the company.

Here’s how Uber says the system will work: After a restaurant loads the meal into the drone and the drone takes off, a system will notify a nearby Uber Eats delivery partner to meet the drone at a drop-off location. The orders will then be picked up and hand-delivered to customers.

RELATED: Juniper & Ivy ranked among best restaurants in the US for a night out

In the future, Uber Elevate plans to enable the drones to land atop parked vehicles within its rides network near delivery locations before the food is picked up and hand-delivered.

The company says the initial phase of testing in San Diego was done with McDonald’s, but that it will be expanded later this year to include more restaurants, including Juniper and Ivy.

“We’ve been working closely with the FAA to ensure that we’re meeting requirements and prioritizing safety,” said Luke Fischer, Head of Flight Operations at Uber Elevate.

“From there, our goal is to expand Uber Eats drone delivery so we can provide more options to more people at the tap of a button. We believe that Uber is uniquely positioned to take on this challenge as we’re able to leverage the Uber Eats network of restaurant partners and delivery partners as well as the aviation experience and technology of Uber Elevate.”