Some districts have announced a phased reopening 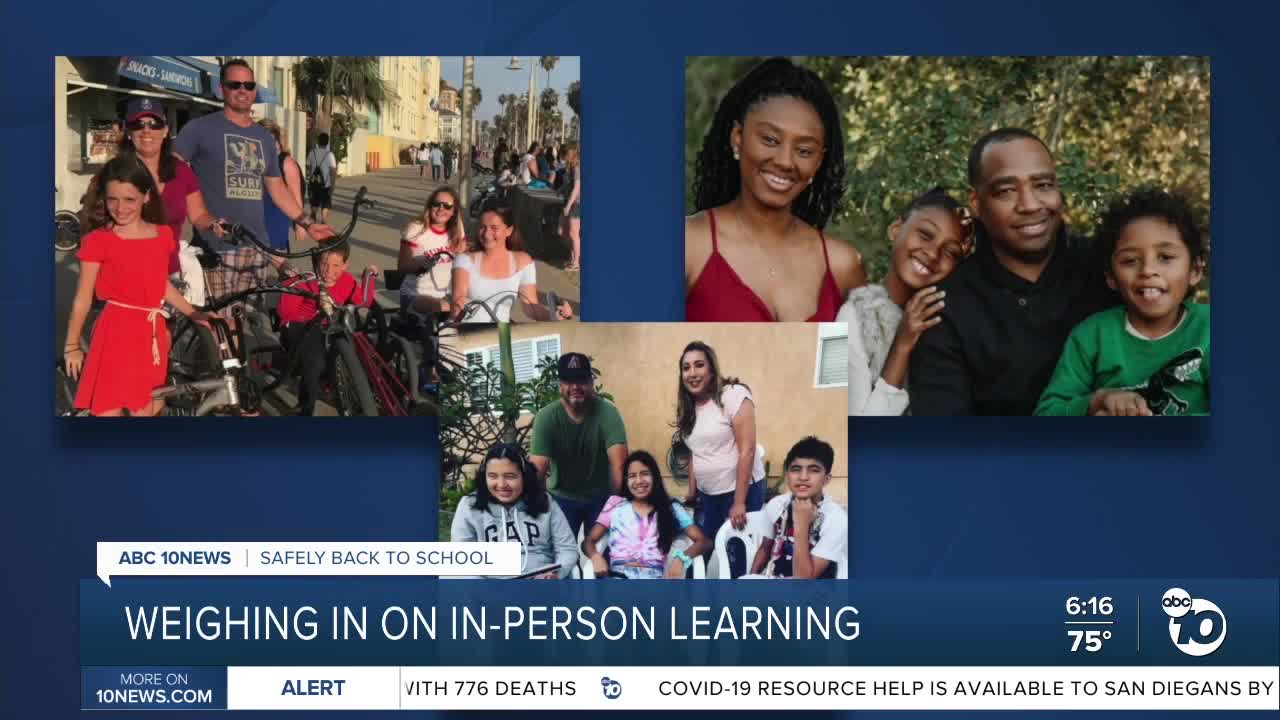 Some school districts are preparing for in-person learning. 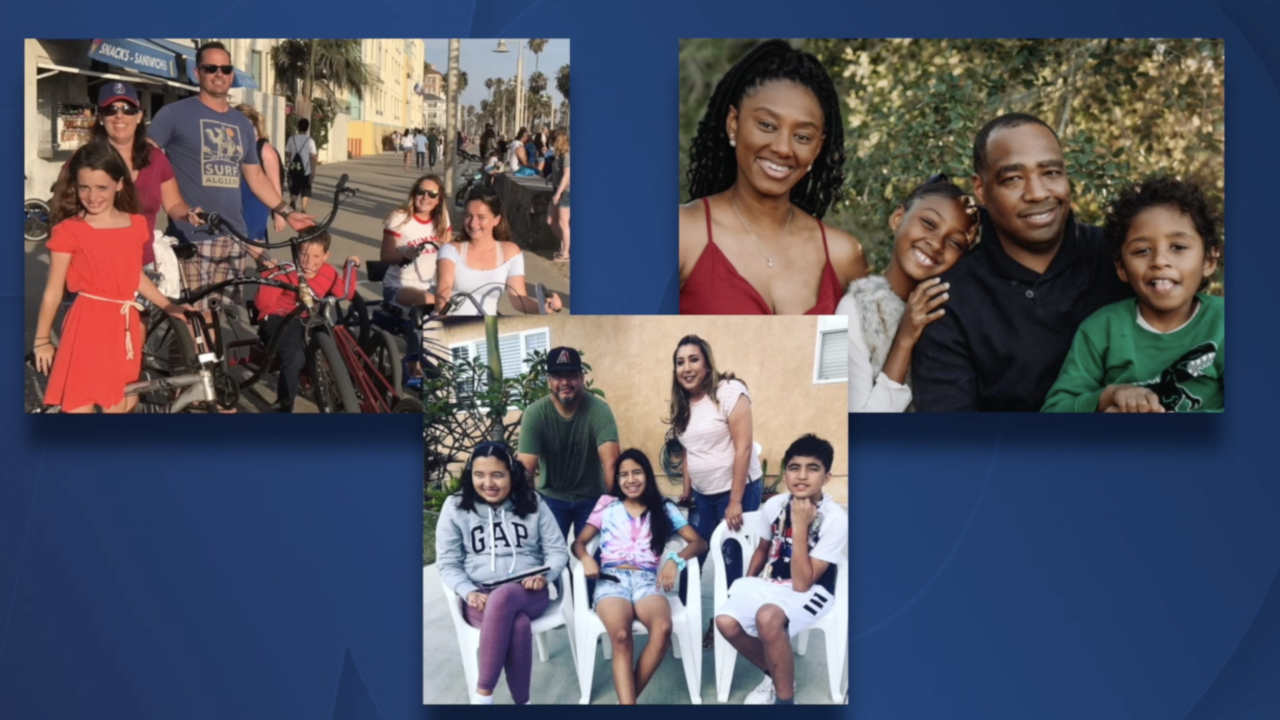 SAN DIEGO (KGTV) -- Some schools are preparing for in-person learning and parents have mixed emotions.

In July, ABC 10News interviewed the Batten, Campbell, and Chavez families. It has been quite a journey since then.

“We just don’t know what the future’s going to hold,” added Patrick Batten, whose three children are in the Poway Unified School District.

Gina Chavez’s three children are in the Sweetwater Union High School District. The district was the first to start the school year in distance learning in early August. She originally described the first day as “crazy,” but said it has gotten better since then.

“It’s been good. I have to say I think we’ve all kind of found our schedule,” Chavez said. However, she has dealt with what many parents can relate to—how to communicate the changes with the kids.

“My daughter in particular, she really wants to go back because she is seeking that normalness of life before the pandemic. Every week, we’re having to talk to her,” Campbell said.

Chula Vista parent Tancy Campbell goes back and forth on the best way to teach her two kids. In August, she wanted there to be a path to send her children back to in-person learning safely.

Late Friday, the Chula Vista Elementary School District superintendent announced a plan to bring some preschool through second grade students back on campus. That news caught Campbell by surprise, as she was unaware of the change.

“I don’t know to feel about that,” Campbell said. She is now leaning toward homeschooling permanently.

“Each person [has] to do what’s best for their family and sometimes, it may not be going back,” Campbell said.

Patrick Batten is looking forward to sending his kids back to in-person instruction. “Book learning is only part of going to school,” Batten said. He said his kids also looking for that social interaction.

On October 1st, one of Patrick’s three children will be heading back to the classroom part-time. The Poway Unified School District announced a phase reopening plan for some elementary schools.

“We’re happy to put him back, even if it’s only two and a half hours because at least he gets to be with his friends, see his teacher,” Batten said.

His daughters though, will not be going back to school just yet. Batten said it is creating some tension in his household. In the meantime, he and his wife—who both work full-time—have enrolled their children in the Boys and Girls Club to help with distance learning. It is costing them hundreds of dollars a week.

“It’s been an emotional rollercoaster for us as the parents and the kids as well,” Batten said.