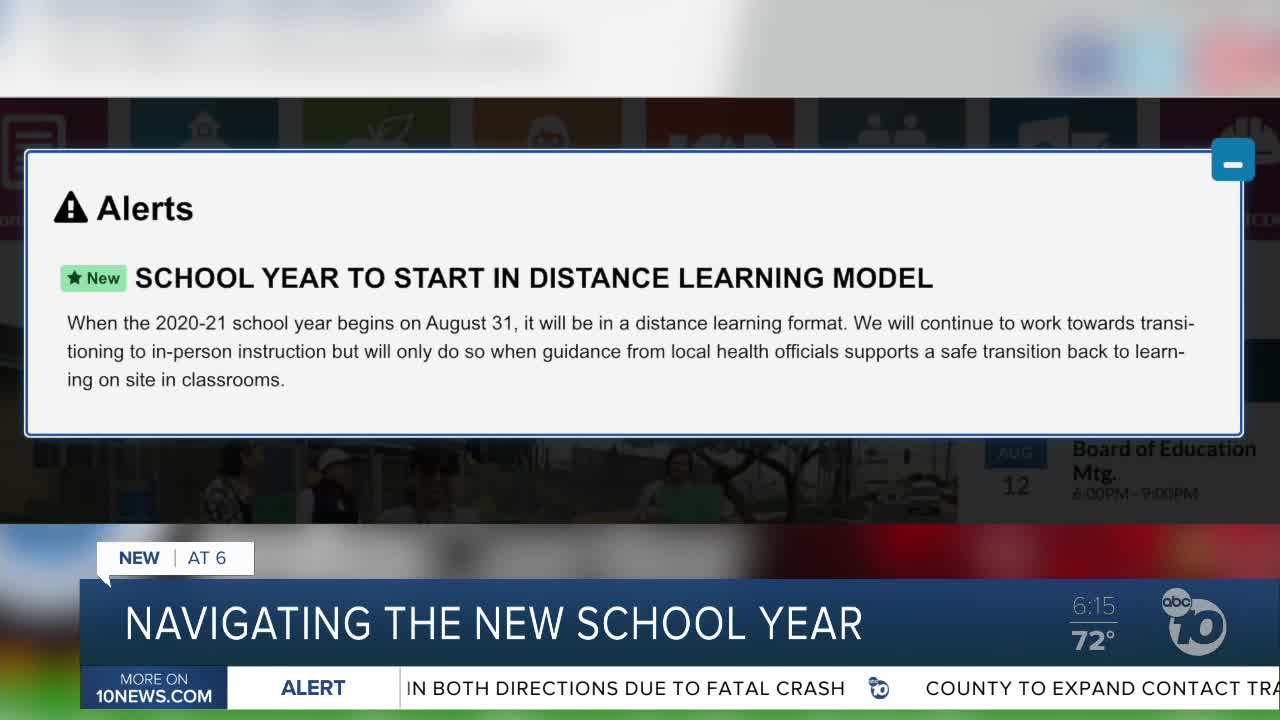 ABC 10News will follow several San Diego families as they deal with the ups and downs of this new school year. 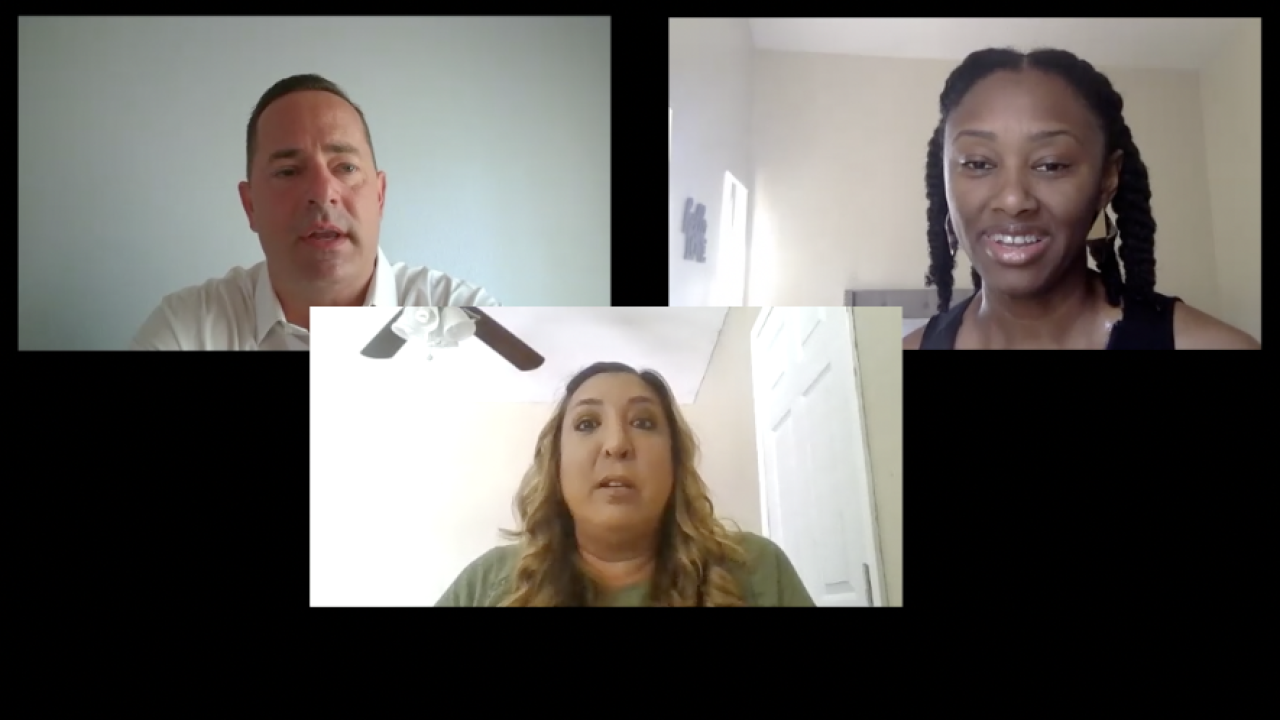 How do we do this?

Those sentiments were echoed by numerous San Diego parents as they reflected on distance learning at the beginning of this pandemic. Unless San Diego County is able to get off the state’s monitoring list for COVID-19, it is likely all the schools will start the year virtually.

Most local districts have already announced plans for distance learning. Poway Unified School District, which originally planned to offer either on-campus learning or a virtual academy, is considering delaying the start of their school year to September 2nd to see if there was a way to still offer some in-person instruction.

“You’re trapped and almost feel a sense of hopelessness,” said Patrick Batten. He has four children in the Poway Unified School District, with the eldest recently graduating from high school.

At this point, he is anticipating all of his kids to start their school years online. It is something he said did not work well when the schools were forced into distance learning in March.

His son, also named Patrick, is entering the fifth grade. “It was tough,” he said, when asked about his online experience with school.

The elder Batten and his wife both work full-time, mostly from home since the start of the pandemic. If there is no in-person instruction, they are considering participating in a learning pod, where eight to 10 families will hire a private teacher to help homeschool.

“We’ll spend potentially $1,000 a month per child to have a teacher that will, in a sense, do the homeschooling for them,” Batten said. He acknowledges that he is fortunate that his family can even entertain this option.

“We’re going to see just an incredibly widening equity gap in our communities and I think that’s the more disheartening thing of all of this,” he added.

Gina Chavez has three children in the Sweetwater Union High School District. “We [were] thrown into a situation with blinders on,” she said.

Two of her children have special needs and have IEPs, or Individualized Education Programs. “It was even more challenging for them because that’s not the way they’re used to learning,” Chavez said.

Tancy Campbell’s young kids are in the Chula Vista Elementary School District. When the district announced it would be starting the year virtually, she was okay with the decision, but is still worried about how her 5-year-old son with autism will learn.

“He has some of his needs met through online occupational therapy and speech therapy, but that social aspect is still going to be in the back of my mind,” Campbell said. As a stay-at-home mom with an online business and a military husband who is away regularly, she is trying to mentally prepare for the upcoming year.

“It’s just going to be like jumping into something brand new and trying to navigate, so it’s a little exciting, but it makes you anxious at the same time," she added.

ABC 10News Reporter Melissa Mecija will continue to follow these families' journeys, documenting the ups and downs through the new school year.