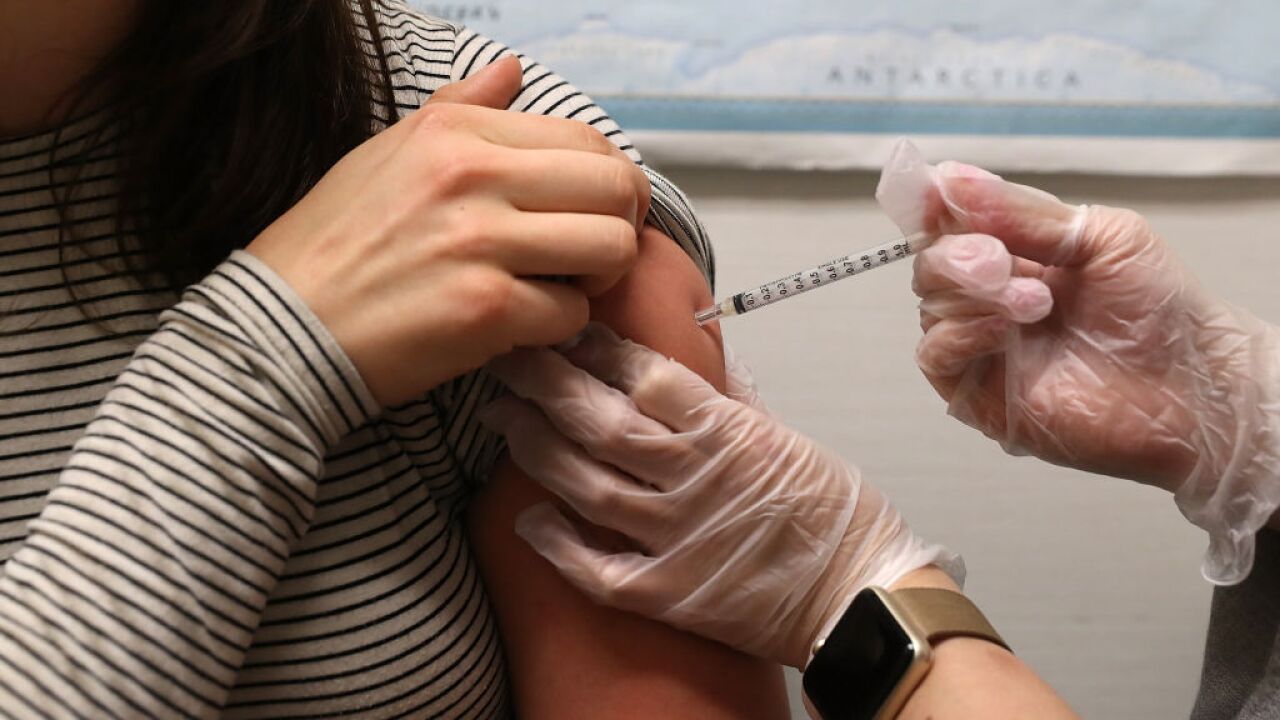 The new deaths, ranging in people aged from 47- to 77-years-old, all had underlying health conditions, according to the County Health and Human Services Agency. The recent deaths bring the county's flu season total to 64.

RELATED: Is it a cold or a flu? Here are 5 ways you can tell, according to the CDC

While five more deaths were recorded last week, influenza cases continued to decline, from 312 cases the week prior to 249 cases.

A total of 9,012 cases have been reported this flu season, compared to 20,539 cases at this time last season, HHSA reported.

The most common strain of influenza this season has been influenza A H3N2, which commonly sickens the elderly and very young, and those with medical conditions.

“While the numbers continue to decline, the flu season is not over yet,” Wilma Wooten, County public health officer, said in a release. “It is never too late to get a flu shot since influenza cases are reported year round.”