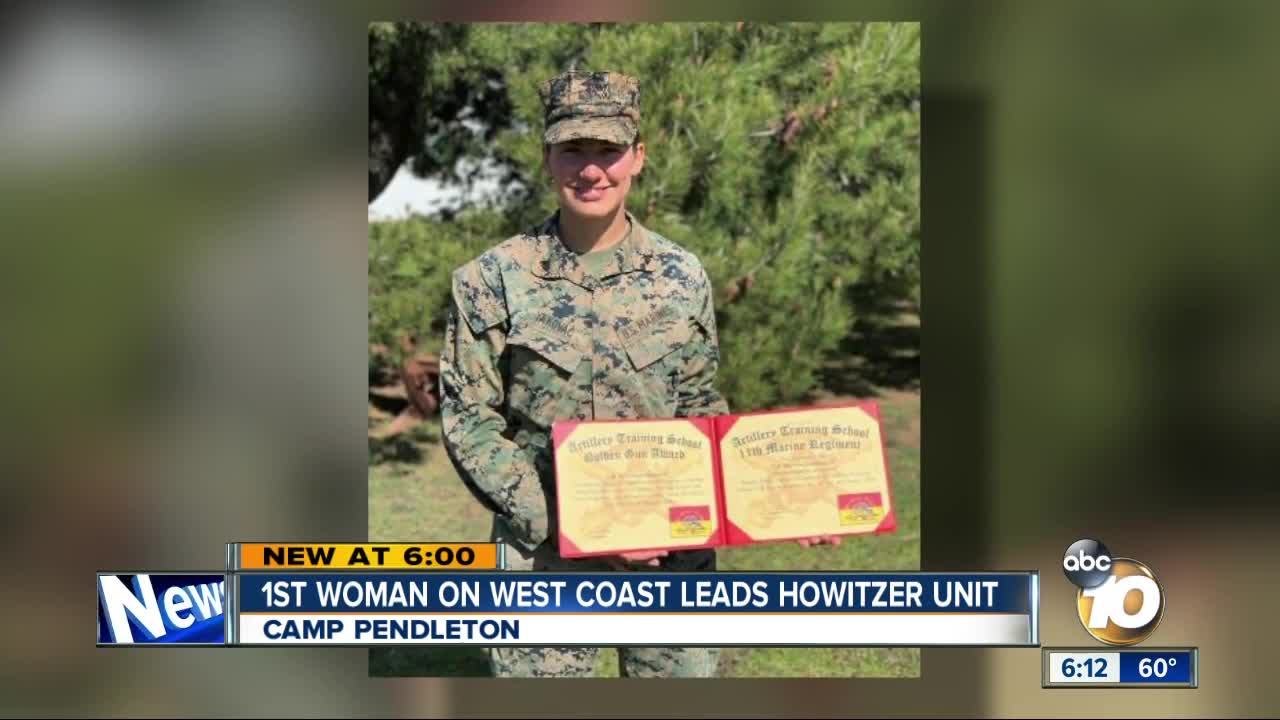 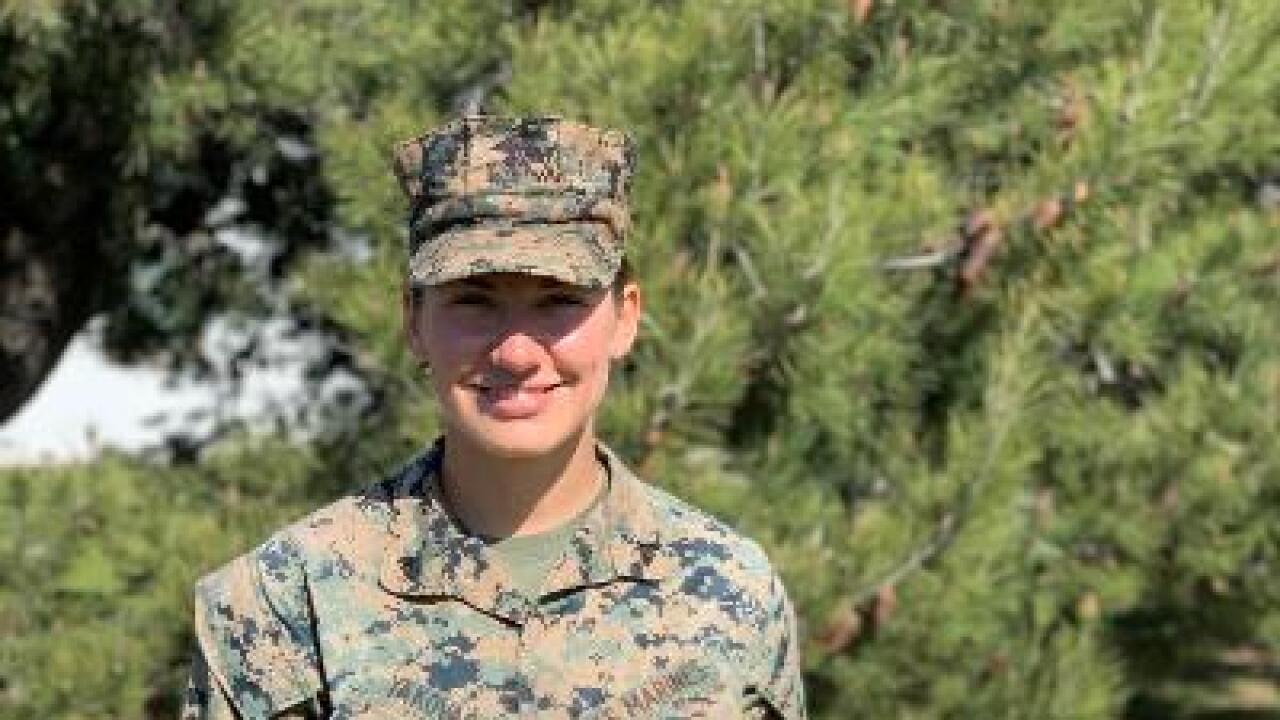 CAMP PENDLETON, Calif. (KGTV) - The first woman on the West Coast to graduate from the Howitzer Section Chief course is stationed at Camp Pendleton.

The Howitzer is the largest land gun in the Marine Corps. As the section chief, Corporal Julianna Yakovac is in charge of the unit firing the gun.

Yakovac broke the glass ceiling in February, graduating on Valentine's Day. Just a few days before that she turned 21.

"She's the right person, in the right place, at the right time for this job," Lt. Col. Kenneth del Mazo, Commanding Officer of 1st Battalion, 11th Marines at Camp Pendleton, said she's the best fit for the job.

"She has earned her position 100 percent," he said he wouldn't send anyone through the course, which he added was a notoriously difficult course, unless they were ready.

The Marine Corps opened up ground combat positions to women in 2016.

Yakovac didn't even know it was a newly available position for her.

Once she graduated, she was thrilled to meet her unit and get to work, saying it's important to be prepared. "If we get a mission ... it's sometimes life or death and we need to get those rounds downrange as soon as possible," she said.

She believes the Howitzer is one of the most important weapons the corps has to protect her brothers and sisters downrange.

Yakovac and her unit deploy in May.

She is a first generation Marine. She was contacted by a recruiter while she was on vacation with her family. Originally, she said, she was thinking about college but was excited about the opportunity to serve.

Her parents are thrilled with her achievements, "they're ecstatic, they have more Marine Corps stuff in their house than I do," she said laughing. Only one other woman holds the same title, according to the Marine Corps.

After her service, Yakovac wants to go back to school, "I would probably study medicine, maybe become a nurse or nurse practitioner."

She said her brothers and sisters in arms have only held her up throughout her career.