First storm of the season arrives in San Diego 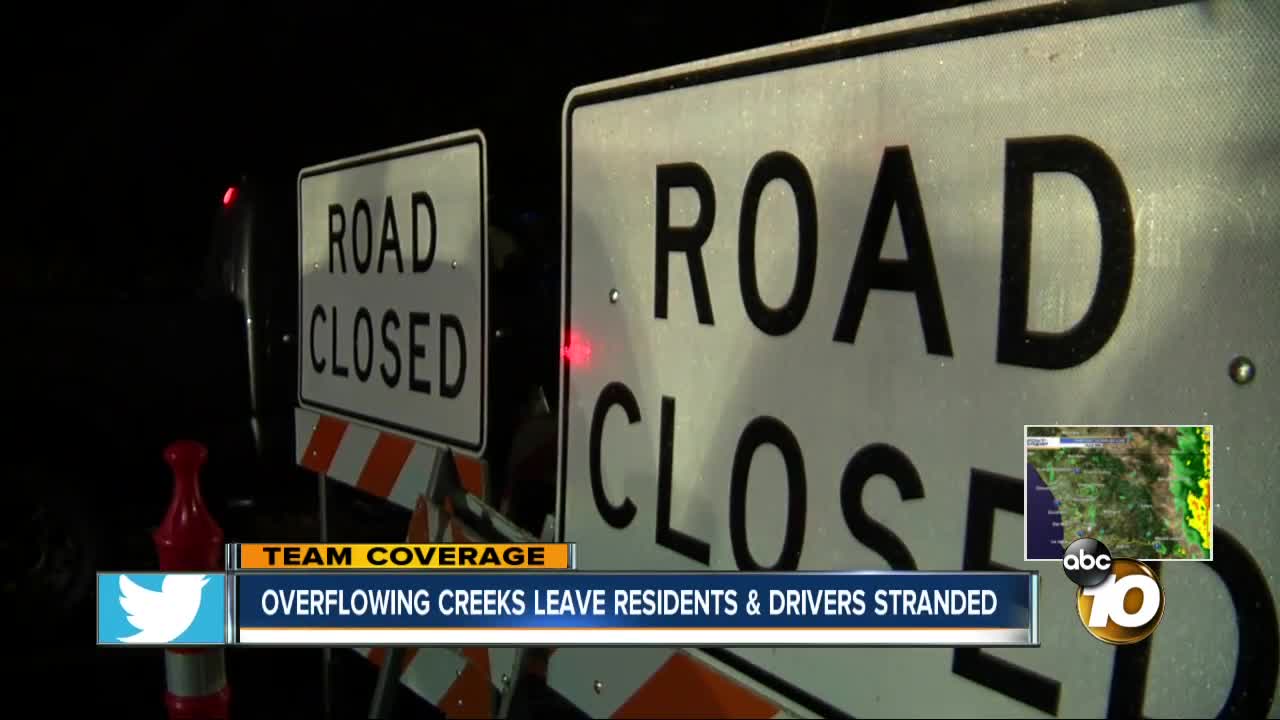 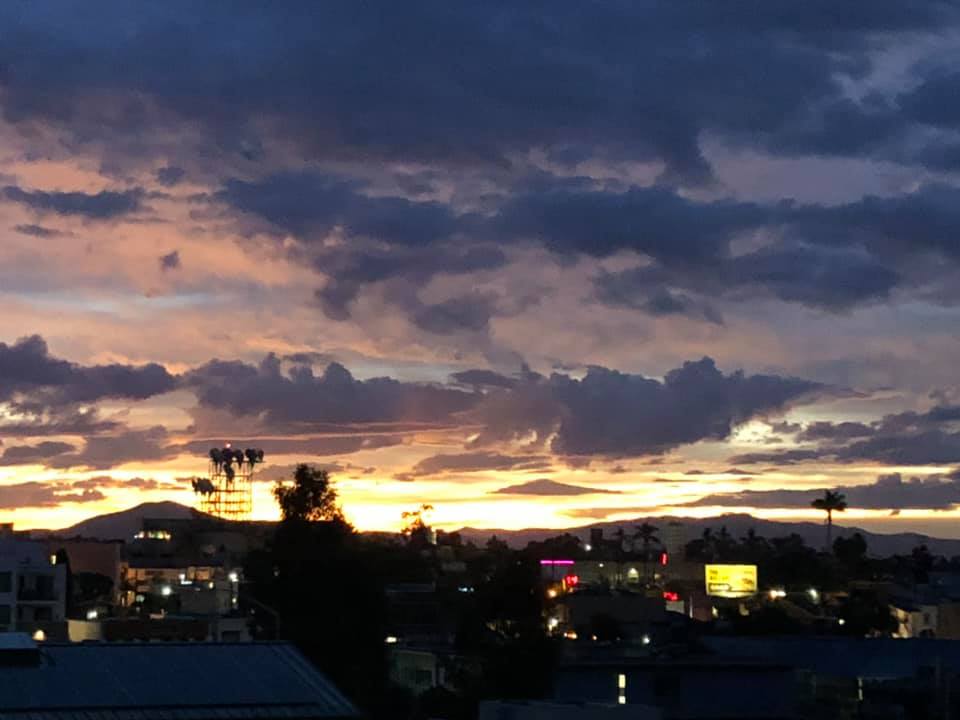 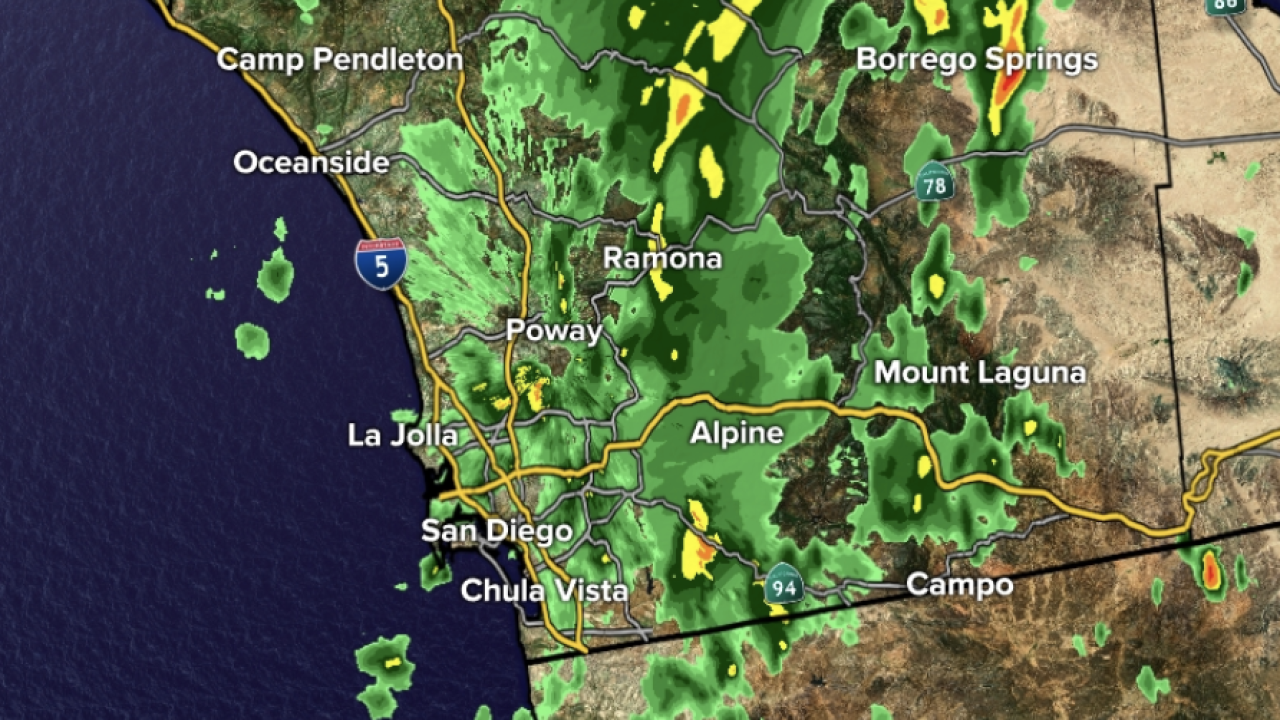 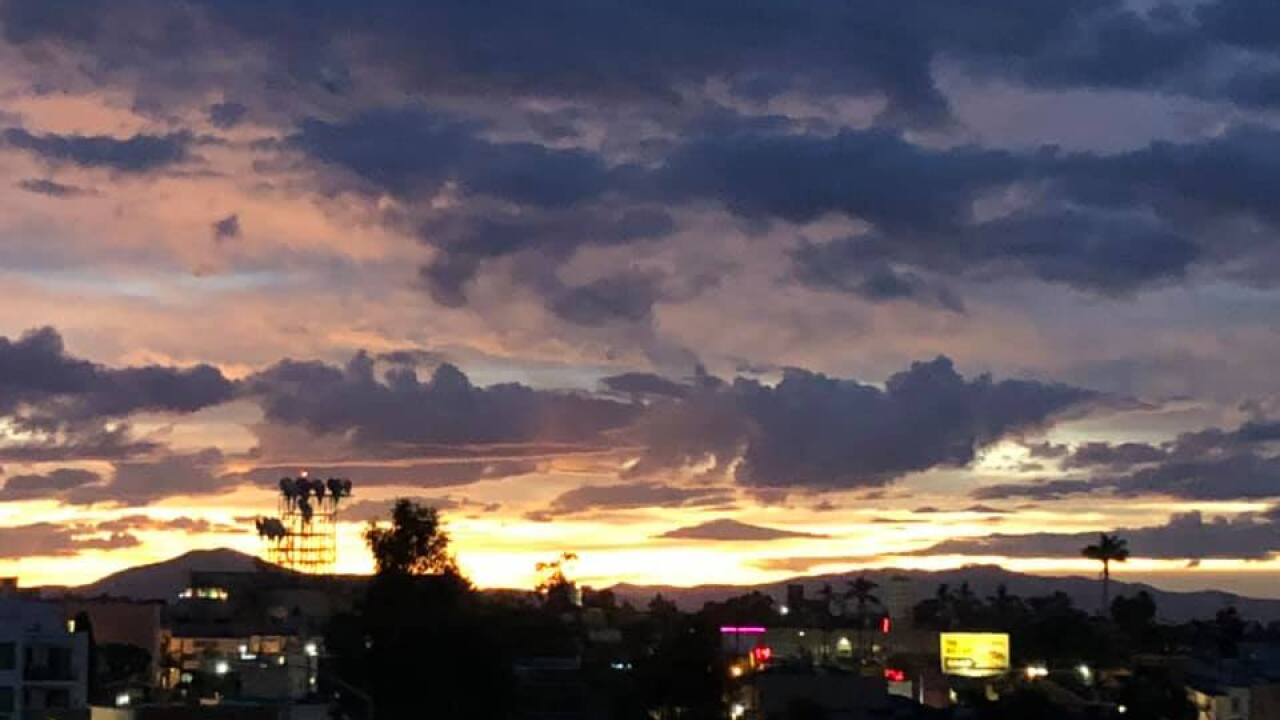 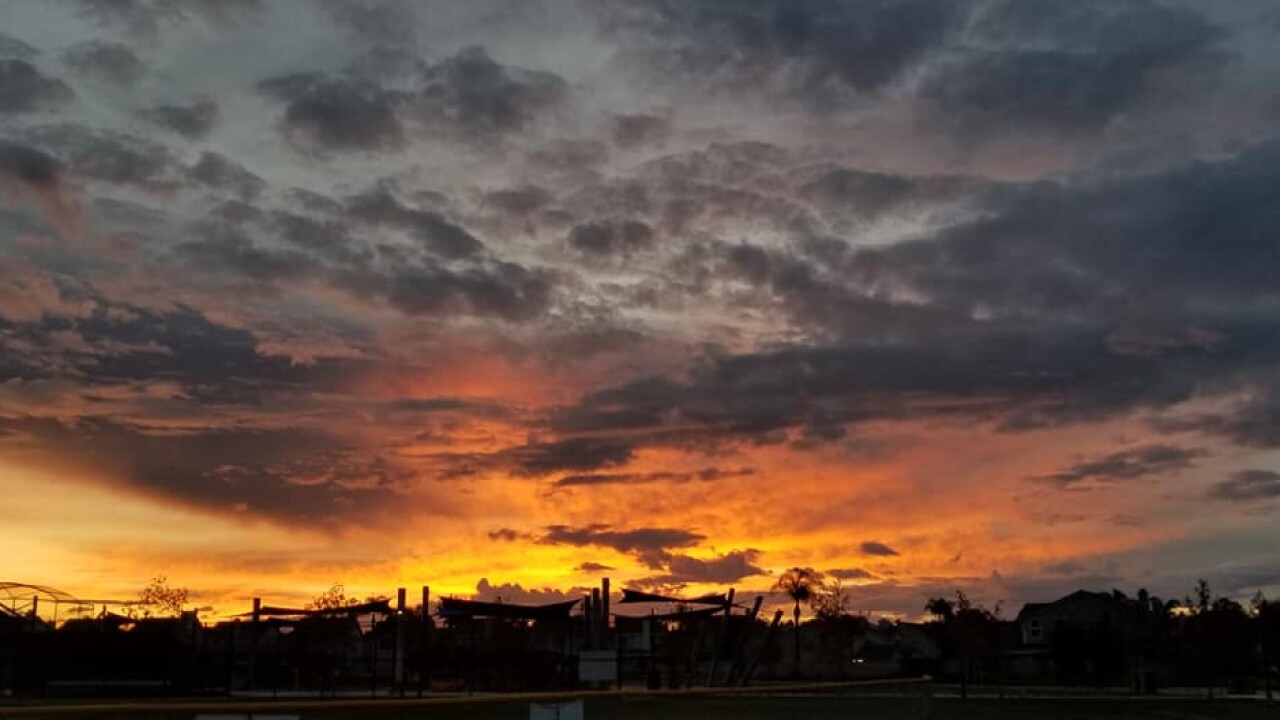 SAN DIEGO (KGTV and CNS) - The first rain storms of the season moved into the region Tuesday, bringing significant rainfall throughout San Diego County along with the possibility of snow in the mountains.

These conditions are expected to produce rain continuing through Thursday night, with the heaviest rainfall expected on Wednesday, Miller said.

The NWS issued a flash flood warning that will be in effect from Tuesday evening through late Wednesday night in the county mountains, valleys and coastal areas.

Rainfall amounts through Thursday night are expected to be around 2 inches in the mountains, between 1 and 1.5 inches in the inland valleys, around 1 inch near the coast and less than a quarter-inch in the deserts, according to the NWS.

Snow levels will drop to 6,000 feet by Wednesday evening, with several inches of snow expected by late Thursday, Miller said.

Temperatures are expected to remain about 5-10 degrees above average Tuesday before dropping to 15-20 degrees below average on Wednesday, he said.

SeaWorld San Diego officials announced the park would be closed Wednesday due to inclement weather.

High temperatures Tuesday are expected to reach 76 degrees near the coast and inland, 81 in the western valleys, 74 in the mountains and 81 in the deserts.

Another storm system could bring precipitation on Friday, but those showers are expected to light and isolated, Miller said.