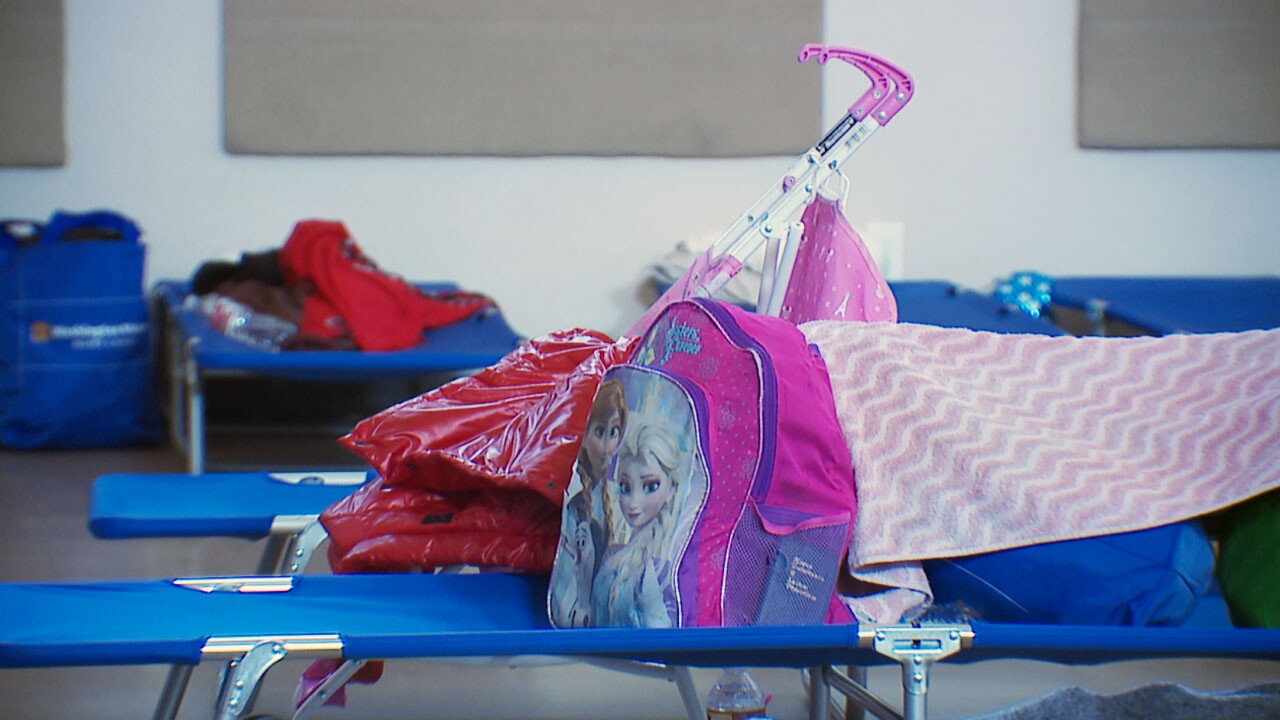 Copyright 2018 Scripps Media, Inc. All rights reserved. This material may not be published, broadcast, rewritten, or redistributed.
Laura Acevedo

FEMA sent a check for $2,022,686.12 to San Diego County to cover costs that its Health and Human Services Agency incurred in the first half of the year. According to Fletcher and Cox, the funds were primarily meant for county staff and contracted organizations that dealt with a flu outbreak at the shelter in addition to offering resources to thousands of migrants.

"We're glad the federal government stepped up to cover costs for a problem it created," Cox said. "Let's not forget we opened an unused county building for a shelter because immigration authorities were releasing asylum- seeking families on our streets without providing them any resources. We wanted to avoid a public health and safety crisis on our streets, and we have."

The Board of Supervisors voted to lease a former courthouse building to the San Diego Rapid Response Network -- a coalition of service and faith organizations that offer humanitarian aid to migrants -- for $1 in January to operate the shelter as a resource hub for migrants who recently crossed the U.S- Mexico border. SDRRN member organization Jewish Family Services opened the shelter in March.

A massive influx of migrants and asylum seekers descended upon on the southern border in the first half of the year, particularly in May and June when federal immigration officials used the shelter as an overflow facility for migrants apprehended in Texas' Rio Grande Valley.

Shortly thereafter, county health officials identified an outbreak of "influenza-like illness" among those at the shelter. More than 1,000 migrants were screened for flu over the ensuing weeks and roughly 250 flu cases were confirmed during that time.

County and nonprofit health providers have offered medical services to more than 20,000 families and children at the shelter, to date. According to Fletcher's office, HHSA officials are considering filing a claim for a second reimbursement from FEMA to cover additional outstanding costs.