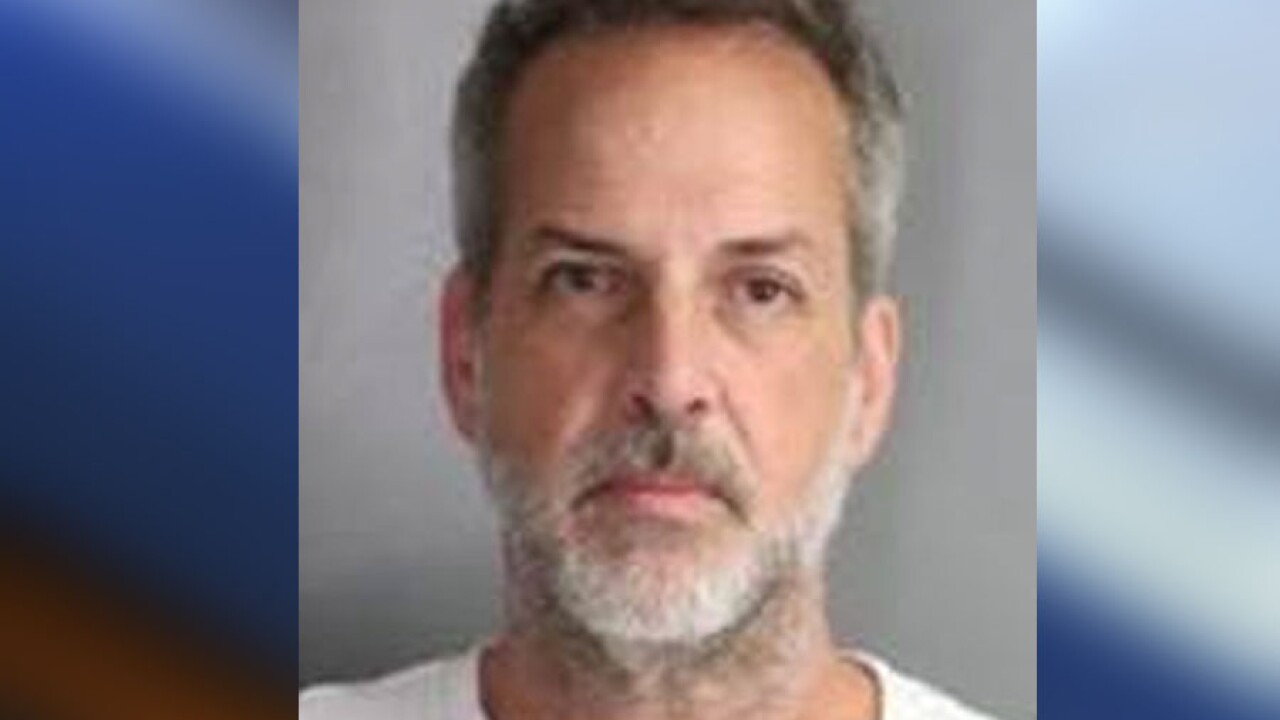 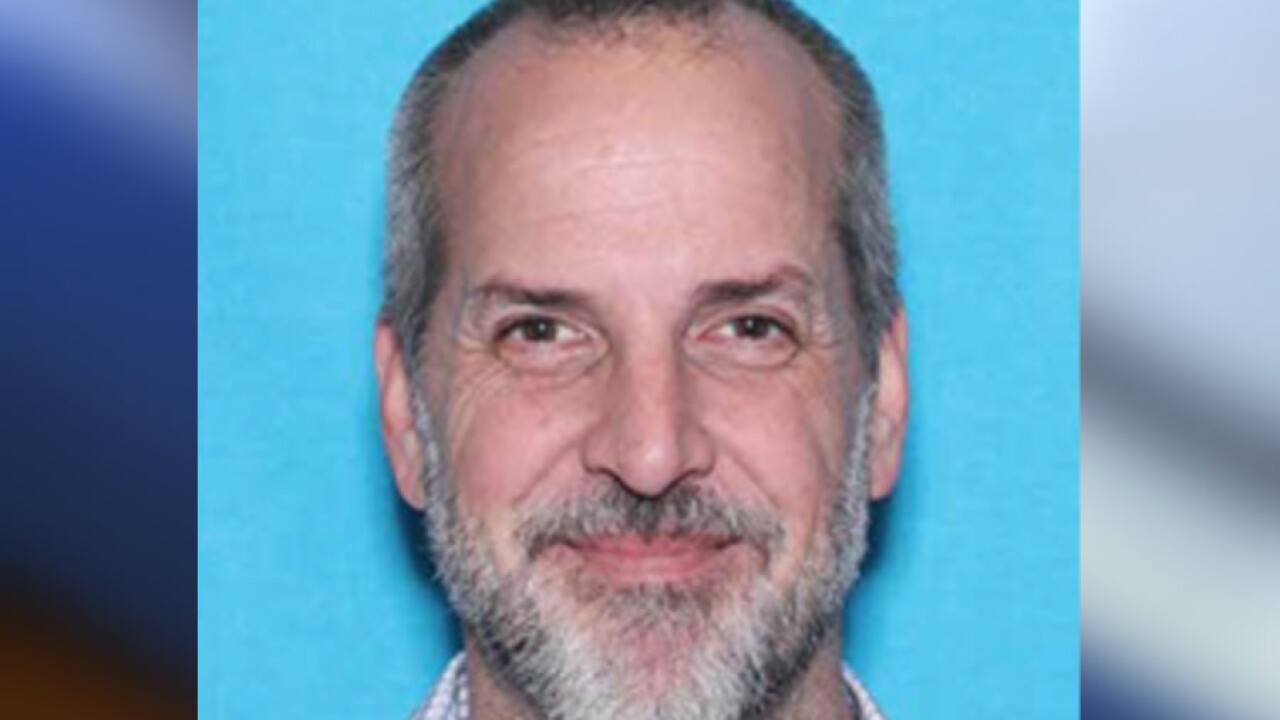 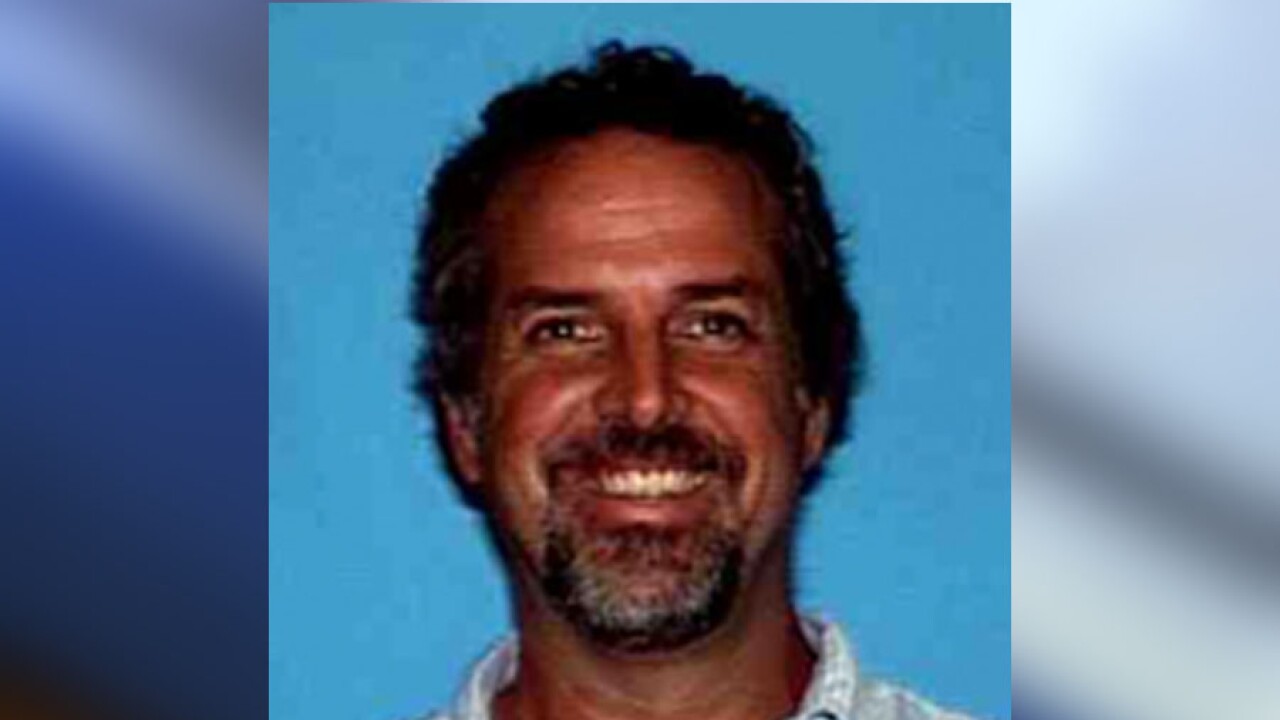 SAN DIEGO (CNS) - Authorities reached out to the public Wednesday for help in identifying any other alleged victims of a 52-year-old professional photographer accused of sexually assaulting nude models -- some of them minors -- he met through photo shoots.

Robert Arnold Koester of Carlton, Oregon, was taken into custody in Carlsbad last fall on suspicion of molesting a 16-year-old girl during a modeling session at a rented home in that coastal San Diego County city.

Koester pleaded not guilty to 35 charges, including statutory rape, lewd acts on a child, and possession and production of child pornography.

Koester, who had been hired as a contract worker by Carlsbad-based Frank Model Management, allegedly assaulted girls ages 15 to 17, according to prosecutors. A status conference in his case is scheduled for Feb. 15.

According to the FBI, Koester -- who at times has gone by the aliases Bert Kay, Rhake Winter and ``Qitooly'' -- may have engaged in similar crimes from 1994 through his Nov. 13 arrest.

Potential victims have been identified in cities across the United States, the federal agency reported.

Koester, who remains jailed without bail in San Diego, also faces two federal counts of sexual exploitation of a minor in California based on an FBI investigation.

On Jan. 30, a grand jury in Yamhill County, Oregon -- where the defendant owns a farm -- charged Koester with 32 felony counts involving four separate alleged victims, one of them a minor. The counts include charges of rape, sodomy, unlawful sexual penetration and causing another person to ingest a controlled substance. His bail in that case has been set at $2.5 million.

Federal investigators have created a central electronic system to collect information in an effort to identify all potential victims in the cases, according to the FBI.

Anyone who may have information about the ongoing investigation is asked to contact federal authorities online at ModelCase@fbi.gov.