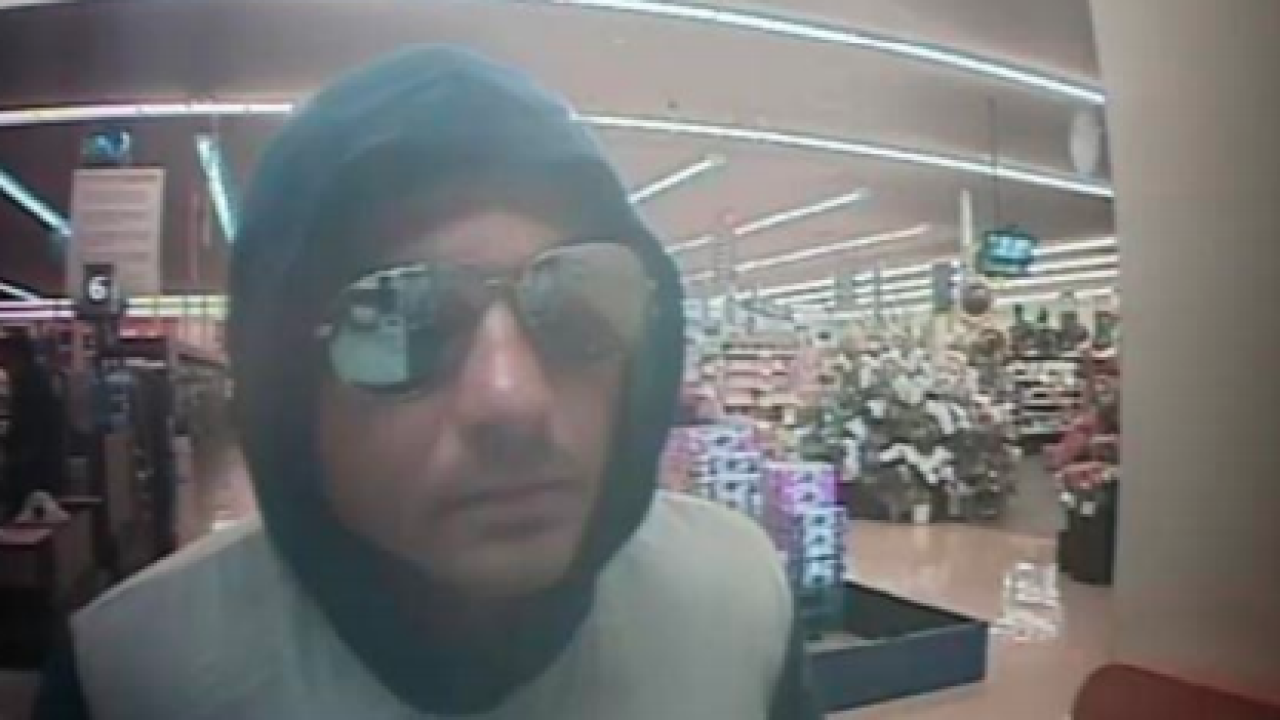 SAN DIEGO (KGTV) -- The FBI is asking for the public’s help identifying the man who reportedly robbed a San Diego bank.

According to the agency, the man robbed a U.S. Bank located inside a Vons grocery store at 665 Saturn Boulevard.

The suspect reportedly approached the teller and made a verbal demand for cash, telling the employee he had a gun.

The man made off with an unspecified amount of cash.

He is described as a white or possibly Middle Eastern man in his late 20s or early 30s.