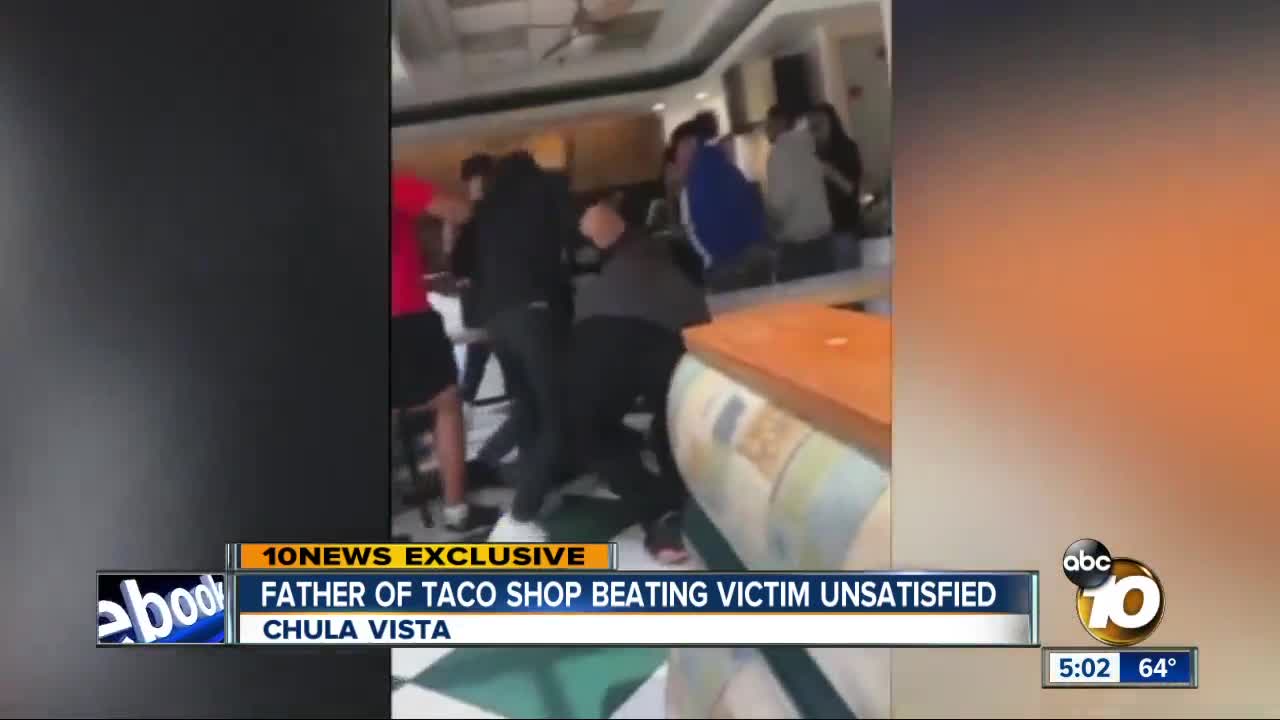 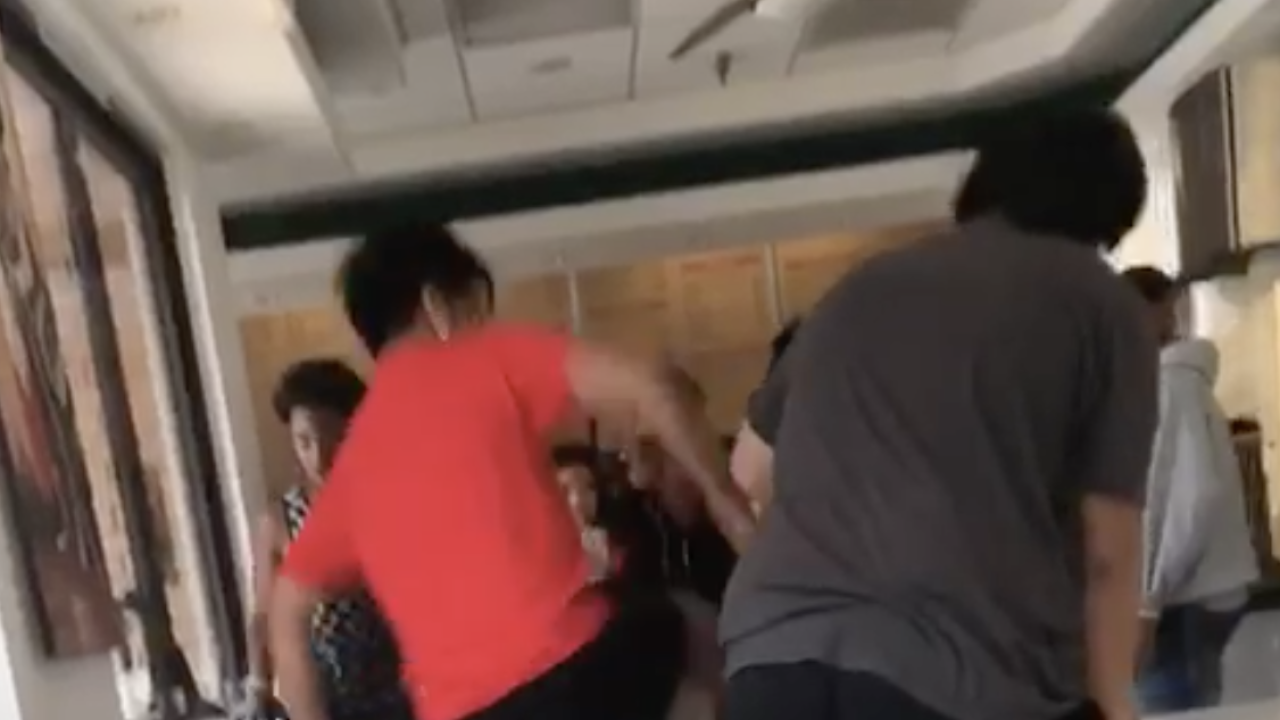 CHULA VISTA, Calif., (KGTV) -- No justice served. That is what a Chula Vista father said after he found out that the boys and young men who publicly attacked his son in April already got out of jail.

"Our family changed since that day. It's not the same," Paul's father, Margarito Martin, told 10News.

They have not been the same since April 11, 2019. Margarito said his son was at the Cotixan Mexican Restaurant in Otay Ranch after school, defending a friend who had been bullied on social media. That is when seven people robbed and violently assaulted him.

Police later arrested five minors and two adults. Investigators found that some of them were wearing cleats for maximum damage. Martin said miraculously, Paul only sustained scrapes, bruises, and a sprained wrist.

After a lengthy trial, the attackers were convicted of felony assault. But they were only sentenced to time served. 19-year-olds Aldrin Uy of Paradise Hills and Kent Pasunting of North Bay Terraces received years probation. All seven are now back on the street.

Martin said he is still in shock of the seemingly lenient sentences for the boys and men who nearly killed his son. The judge cited "restorative justice" for their lighter sentences.

"If you injure anybody or assault anybody, [they should] be sentenced more heavily," Martin said.

That is why the family is now fighting to change the law regarding juvenile and young adult offenders. They have started a change.org petition to lower the age for adult charges when dealing with serious felonies.

"I know they are minors, and they need another chance," Martin said. "We've all been there. Bad stuff when we were kids. Graffiti and that stuff, you're only affecting property. What we want to do is if some minors affect other people physically or assault people, be treated like an adult, and punish them more severely."

The Martin family is also working on creating a non-profit organization called "No Mas" or "No More" to help victims of bullying and violence.