Loved ones of the man involved in an officer-involved shooting in downtown San Diego told ABC 10News he was a family man. 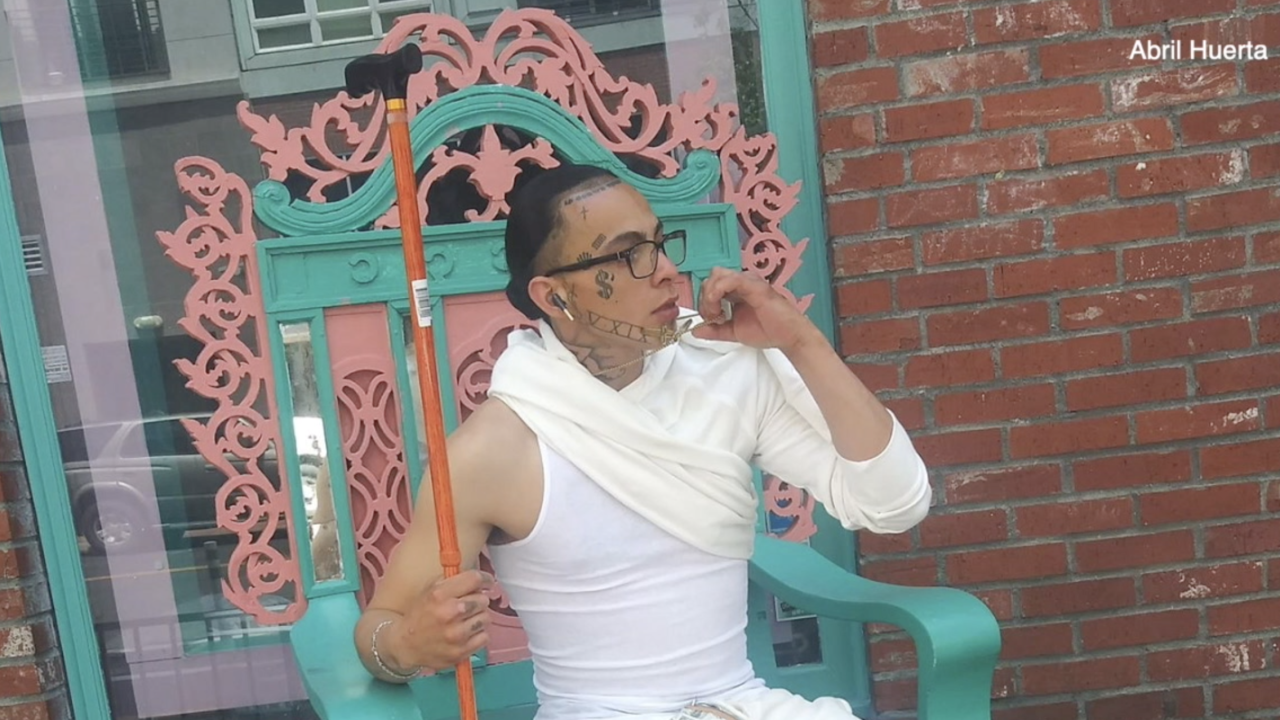 SAN DIEGO (KGTV) -- Leonardo Hurtado Ibarra is being remembered as a family man with a complex and troubled life.

“He’d always keep a smile on his face regardless of whatever he was going through," Abril Huerta told ABC 10News.

Ibarra, 25, was shot and killed after allegedly pointing a revolver at a San Diego Police Department officer in Downtown San Diego on Saturday night.

According to police, officers recognized Ibarra from a wanted poster in connection with a robbery that happened last week. Police said officers tried to talk with Ibarra but he walked away.

Ibarra then dropped some items from his arms and "reached into his waistband," according to police. That's when officers, fearing for their lives, opened fire, police said.

ABC 10News asked Huerta if Ibarra was known to carry a weapon. She said Ibarra "wasn’t a saint" and that he had a "complicated background."

Ibarra was sentenced to three years in prison stemming from a domestic abuse case in 2013, according to court records obtained by ABC 10News.

Huerta, who said she was the love of Ibarra’s life, told ABC 10News that he leaves behind three children.

“He loved his family," Huerta told 10News in a statement. "He was the most loyal individual you could ever meet and he’d give you the shirt off his back if you were in need."

“He only wanted to defend himself from any harm that were to come his way,” she said.

The police department has not released the names of the officers involved in the shooting. The case will be reviewed by the county District Attorney's Office to determine if the officers are subject to any criminal liability, according to police.

San Diego Police could not comment further while the investigation is ongoing.