Two killed, one seriously injured in head-on crash in Ramona 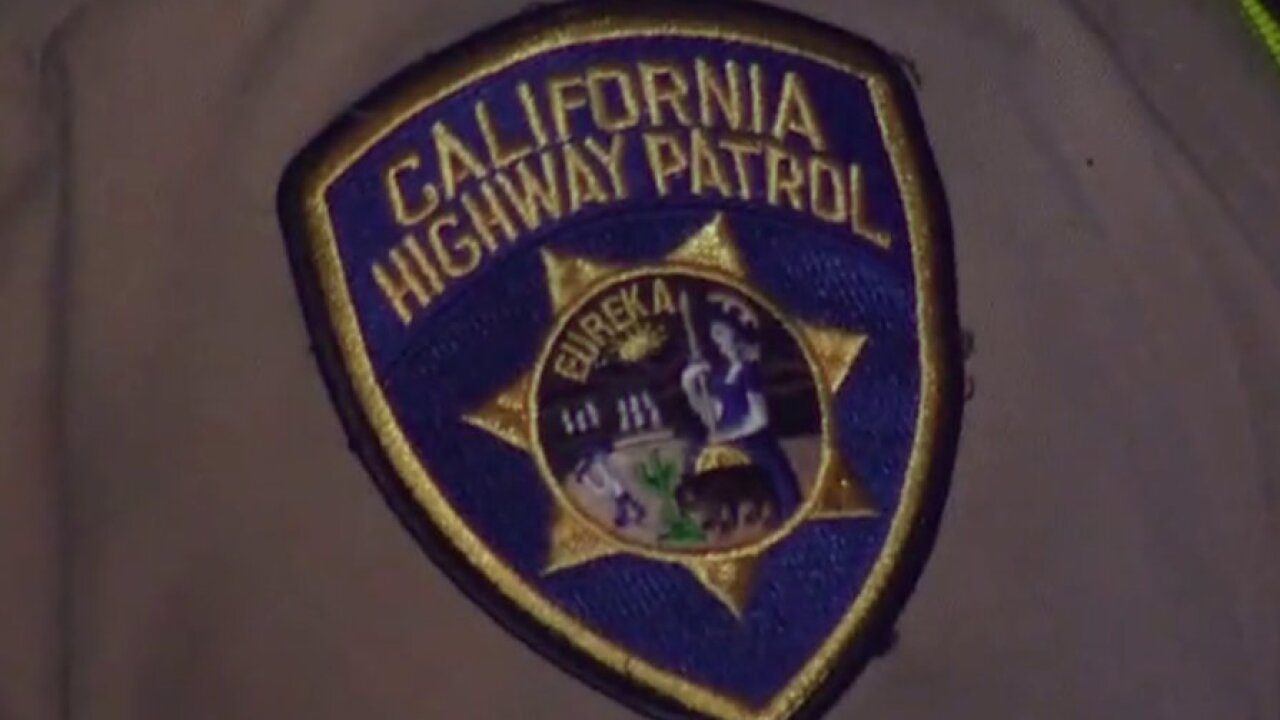 RAMONA, Calif. (KGTV) — Two people were killed and a third person was seriously hurt in a head-on collision in Ramona on Wednesday.

For reasons that are unclear, CHP said the driver of the Focus lost control of her vehicle and veered into the opposite lane, colliding head-on with the Impreza.

CHP says they believe both occupants in the Subaru were wearing a seat belt, but the driver of the Ford was not at the time of the crash.

It's unclear whether alcohol or drugs played a factor in the crash.