Heat Wave: Some residents endure triple-digit temps with no power 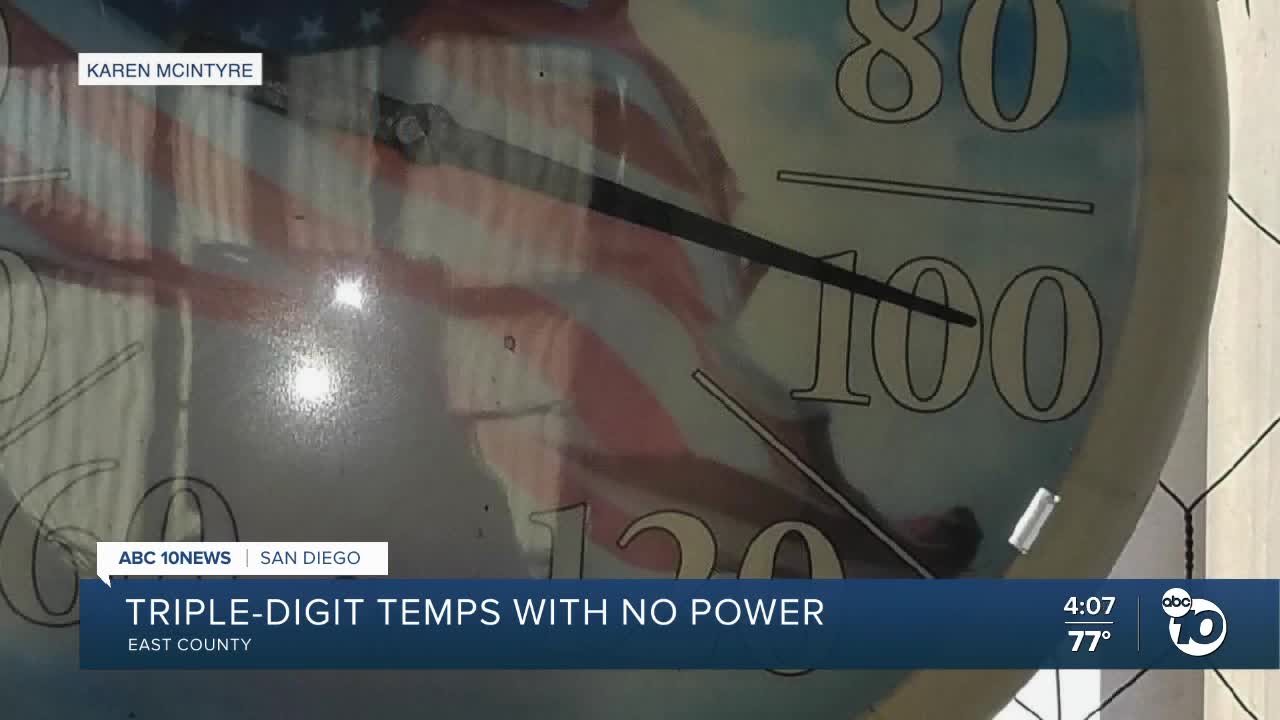 Heat Wave: Some residents in the deserts experience triple-digit temperatures without power. 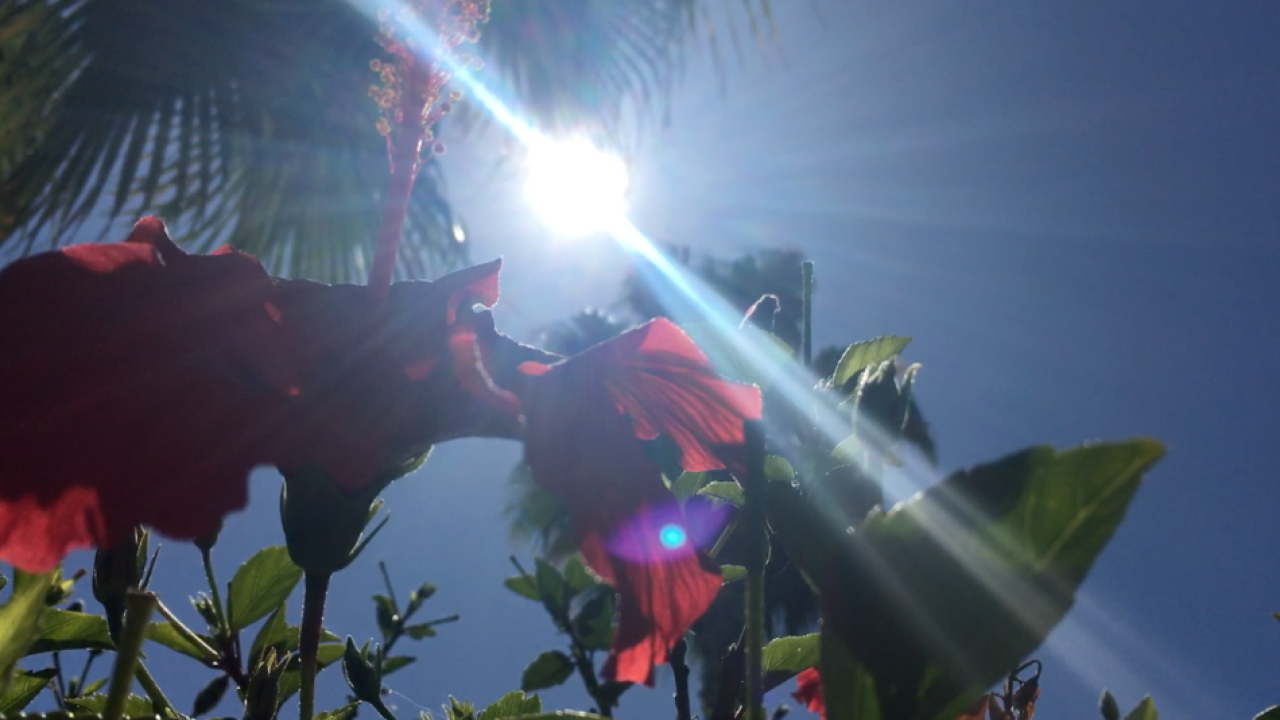 CAMPO, Calif. (KGTV) — Extreme heat swept through San Diego County Friday, with many areas reaching triple-digit temperatures. But some residents said they were more miserable than usual, as their power was shut off for half the day.

The heatwave is here, and for those living in the deserts, things are just unbearable.

But McIntyre says she is one of the lucky ones. She is worried more about her family living in Lake Morena, who, for about half the day, did not have any power.

Although dated July 27, McIntrye says her family in Lake Morena received a letter from SDGE explaining the planned power outage on July 30, less than 24 hours before the planned outage. She said she had to scramble to get her two-year-old niece a place to cool off.

"She has a medical condition where she has to have her oxygen," McIntyre said. "She's on a feeding tube, and she has to stay in a cool house. And going out to another place or another home is stressful for her."

The County has set up a few Cool Zones in East County. But McIntyre says her family and many others do not have the means to get there.

"That’s still too far away for a lot of people who have limited transportation," McIntyre said.

SDGE says due to the extreme heat, it canceled all non-critical planned outages for Friday and the weekend. But a spokesperson said the one affecting the Delzura, Potrero, and the Campo area is a critical case of safety, where they have to replace wood poles to steel. They sent ABC 10News a statement that reads in part:

"We know that outages are inconvenient, especially during the COVID-19 Pandemic and high heat. We appreciate our customers’ patience and understanding as our crews are working as safely and quickly as possible to restore electric service."

Power in that area was restored at around 2:30 p.m. Friday.