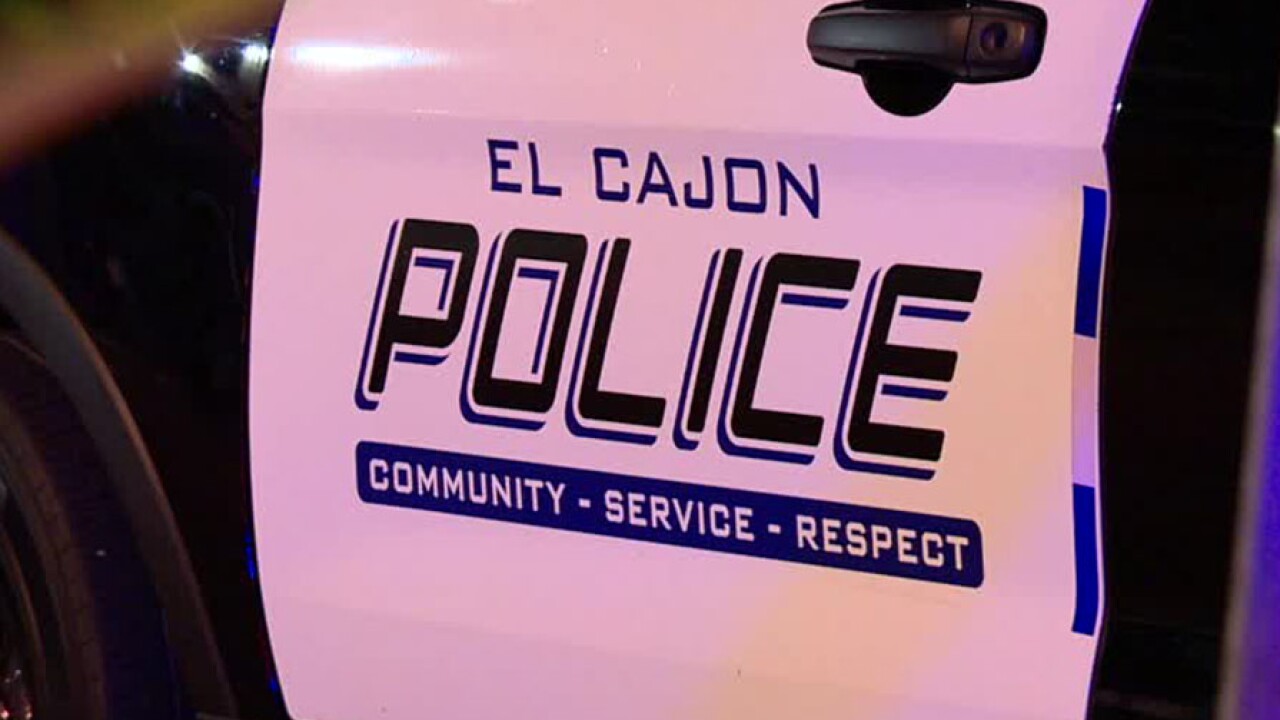 EL CAJON, Calif. (KGTV) — El Cajon Police are warning residents of a recent string of street robberies that have occurred over the past several weeks.

Police said the victims have been described as elderly men and have been physically assaulted from behind by a lone suspect. None of the victims report seeing a weapon, but have been robbed while walking on public sidewalks in the areas of the 1000 block of East Main Street and the 800 block of Buena Terrace.

The suspect in each case varies, but has been described as either an African American, Hispanic, or Middle Eastern male within the ages of 20 to 40 years old. The suspects are also described as being between 5'6" to 6 feet tall and between 160 and 180 pounds.

Police are unsure whether the crimes are related.

Now, police are reminding residents to travel in groups and in well-lighted areas visible to others, especially during the holiday season, and to avoid carrying large amounts of cash.