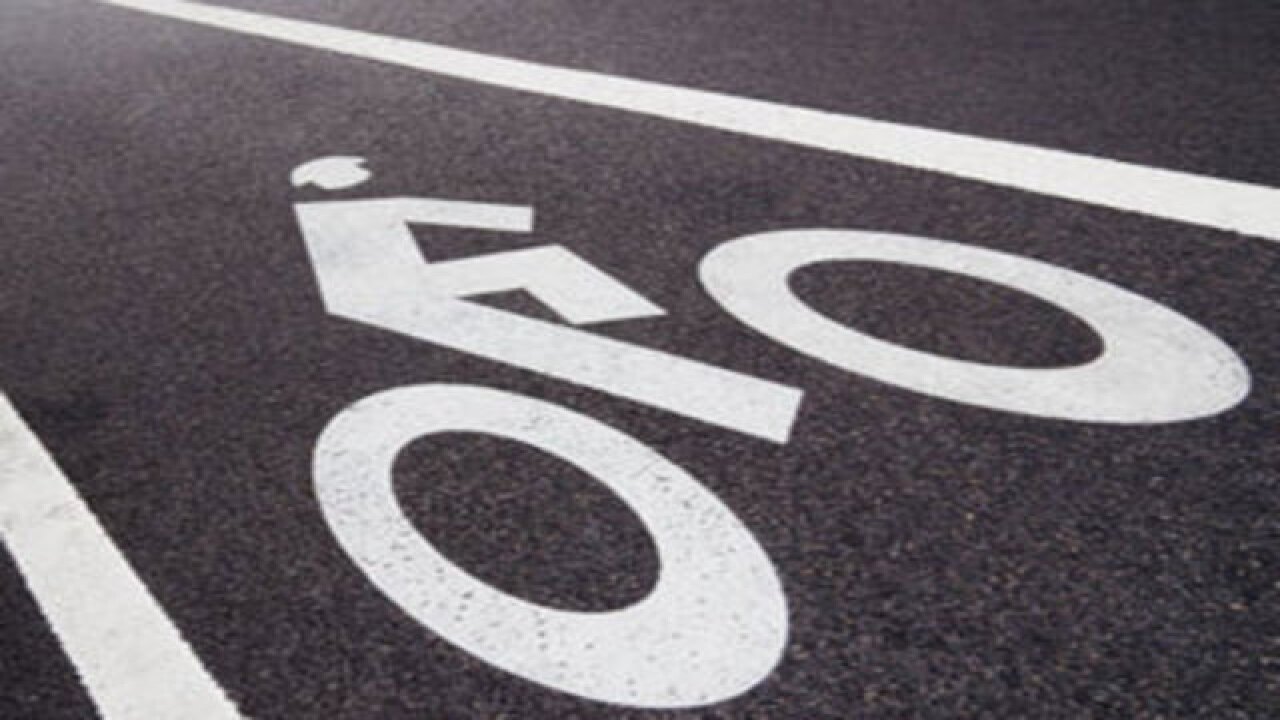 SPRING VALLEY, Calif. (KGTV) — A bicyclist sustained major injuries after he was struck by a hit-and-run driver in Spring Valley Thursday.

The 53-year-old man was riding his bicycle southbound on Bancroft Drive, just south of Olive Dr., in the bike lane when a driver traveling the same direction collided with him just after 8 p.m., according to California Highway Patrol.

The victim was ejected from his bicycle, as the unknown driver fled the scene. First responders took the victim to Scripps Mercy Hospital to be treated for major injuries.

The unknown driver, who was traveling in a dark-colored sedan or similar vehicle, has not been located.

CHP says they don't know if the driver was under the influence of drugs or alcohol.