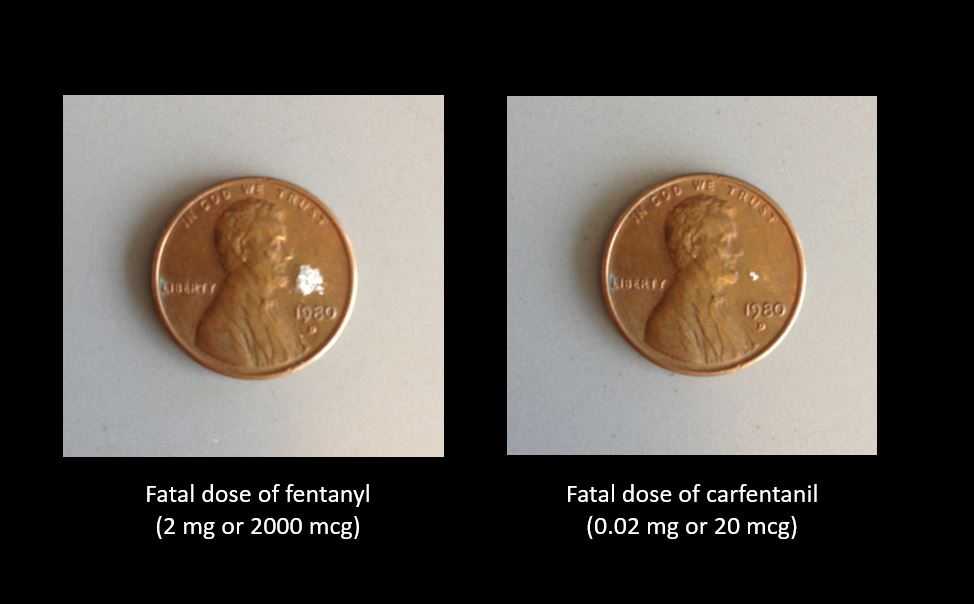 A new form of opioid, Carfentanil, is showing up in San Diego. It's 100 times more potent and deadlier than Fentanyl. 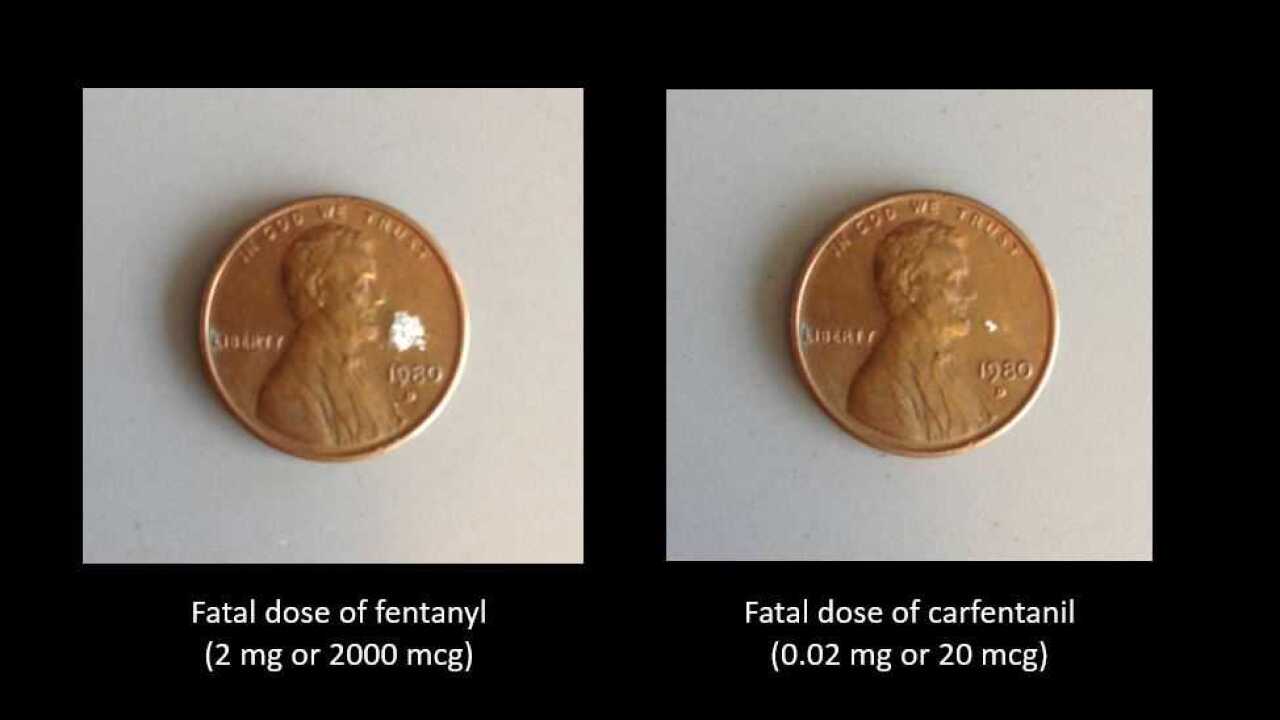 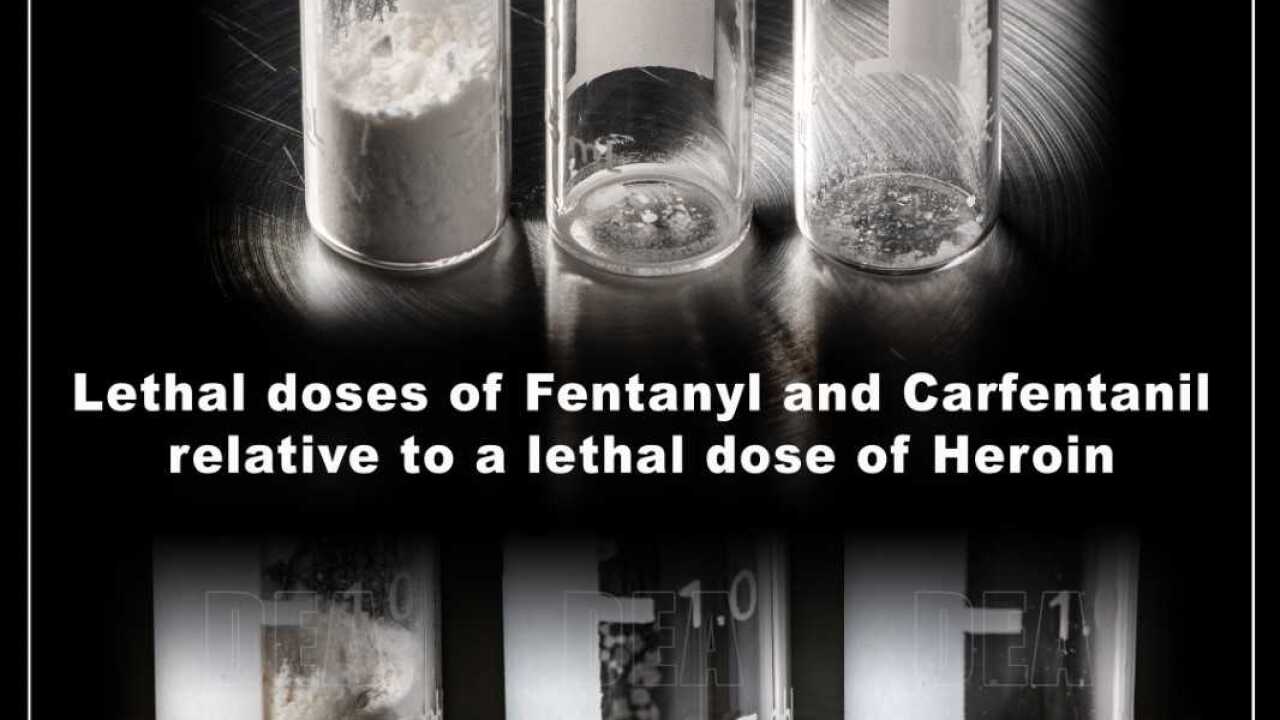 Carfentanil was originally created to be used as a tranquilizer on large zoo animals, like elephants. The FDA initially restricted it's manufacture to just 28 grams per year in the US.

According to FDA Spokesperson Lindsay Haake, "The sponsor of Wildnil, a form of Carfentanil, voluntarily relinquished the approval for this potent analog of Fentanyl in March 2018, as it hadn’t been marketed in at least five years, and because the sponsor wanted to avoid any potential public health effects associated with diversion of the drug if marketed in the future."

It only takes .02 mg of Carfentanil to cause a deadly overdose in humans. That's about the same size as a couple grains of salt.

There are currently two cases involving Carfentanil working their way through Federal Court in San Diego. In one, a dealer was caught with 1.77 grams of the drug. In another case, search warrants related to overdose deaths in 2017 led to 20 people charged on 3 separate indictments.

So far, only 3 people in San Diego have died from Carfentanil, all in 2017. But the DEA is still sounding the alarm.

"It's extremely dangerous to the public and that's what we want to get out there," says Ruane.

He says drug makers are mixing Carfentanil in counterfeit pills. The fact that just a small quantity will produce a major effect makes it more profitable. Drug manufacturers are including it in pills they try to pass off as Oxycontin or Xanax.

Experts say taking a pill like that is the same as playing Russian Roulette.

Ruane says that most of the illegal pills are made in back rooms, bathrooms, warehouses or other labs with no quality control. That makes them more dangerous because there's no consistency between what's in each pill.

"You could have two people, they take the same kind of pill from the same batch, and one person is fine while the other one dies," he says.

He says the safest thing to do is avoid any pills when you don't know their source.

"If you're not under treatment from a doctor and you haven't gotten the pill from a legitimate pharmacy, don't take it. You don't know what you're taking."