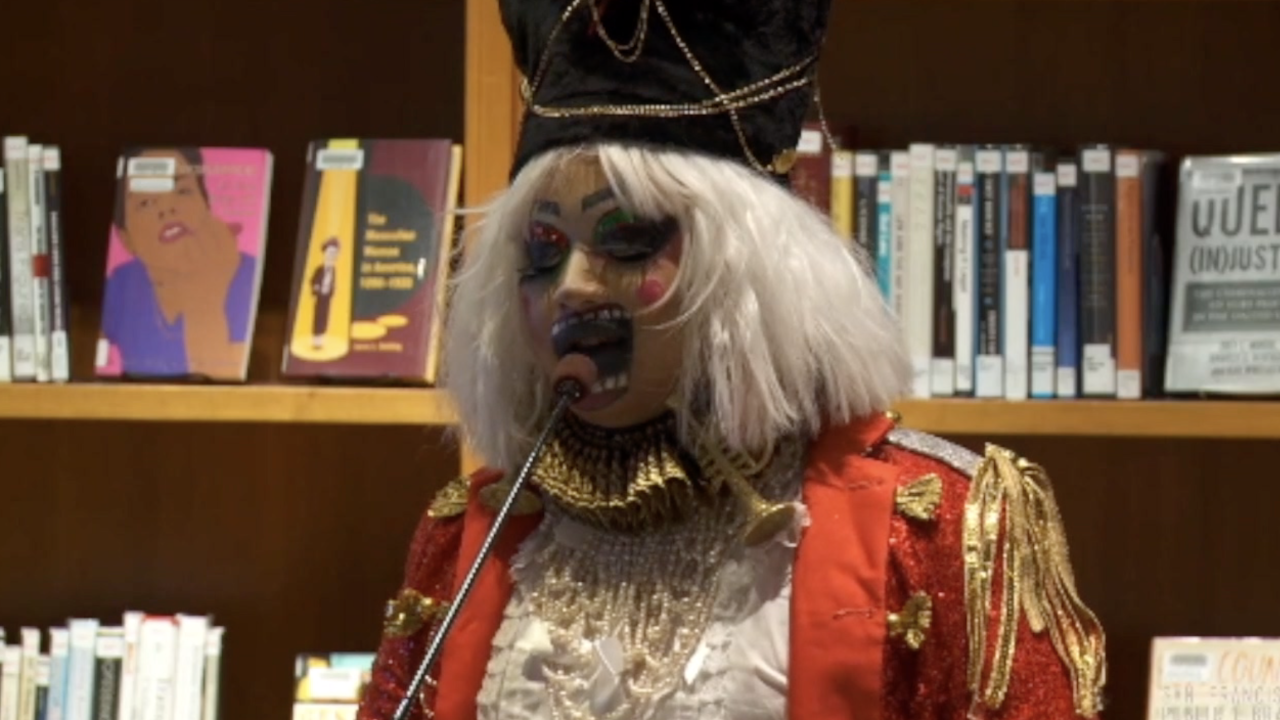 The event, which was supposed to take place at the Otay Ranch library, will now be held at the Civic Center library on Sept. 10 at 4 p.m.

“The Chula Vista Public Library welcomes everyone, and programming at the City’s three libraries includes and reflects the diverse communities the libraries serve,” city officials said in a news release. “Hosting drag queens to read and relate with children promotes reading and literacy and sends a positive message of acceptance and tolerance.”

A protest against the event was held Thursday, as opponents said they were concerned it would sexually influence children. Chula Vista Police intervened twice between both sides of the issue.