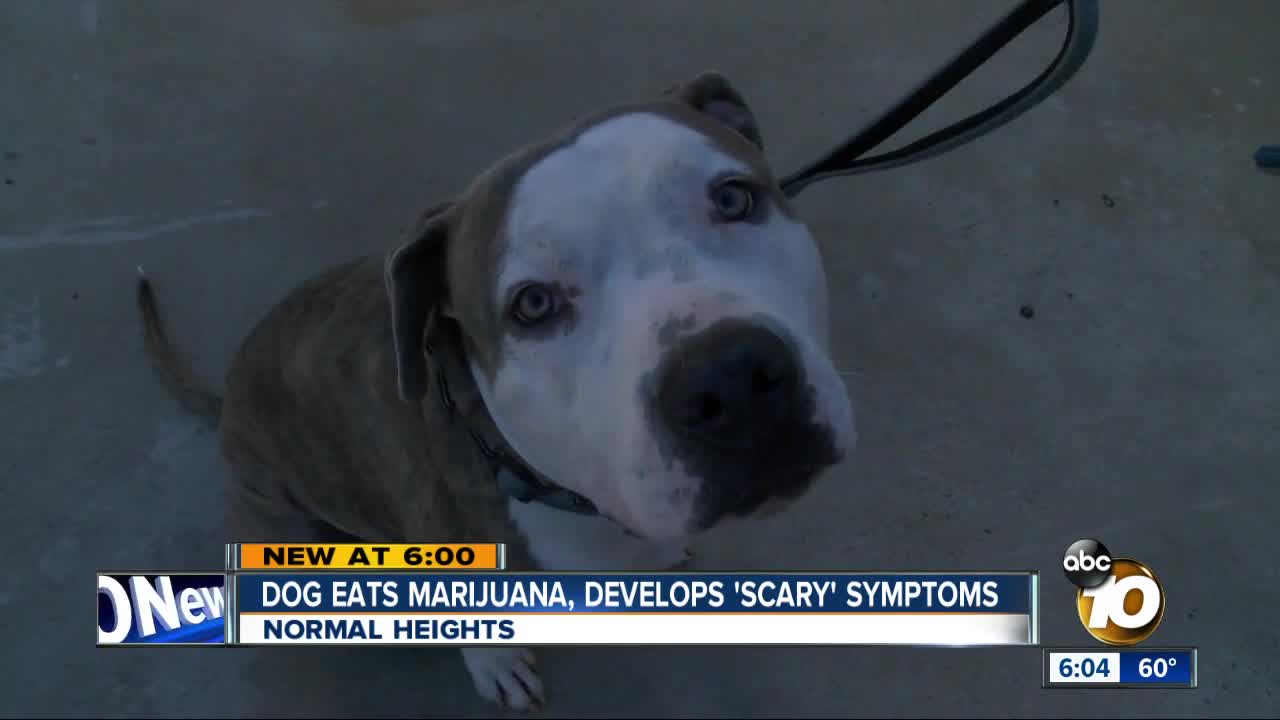 A Normal Heights dog owner is warning about a hidden danger at dog parks. 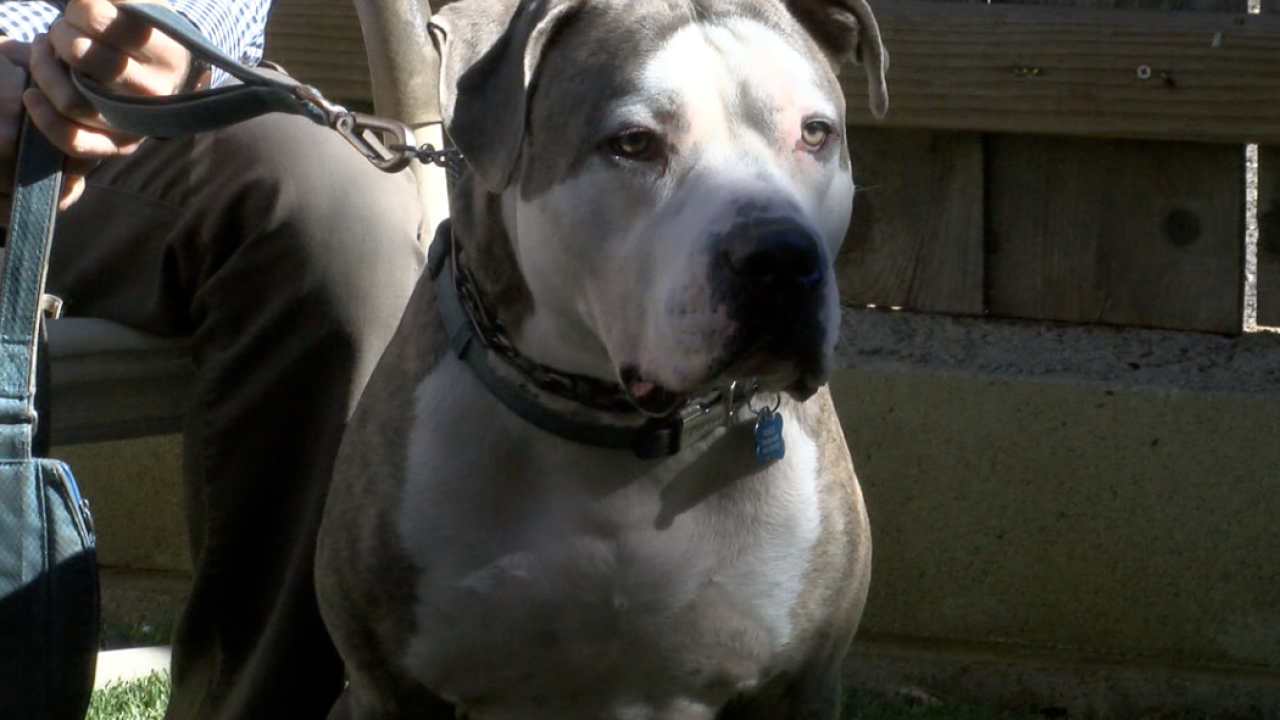 Bosco, a 2-year-old bullypit, loves his treats and just about anything else his mouth can reach.

On Friday morning, the list of stuff got longer sometime during a 40-minute period. During that time, Groveman walked Bosco to the off-leash area at Ward Canyon Park and let him play. Eventually they walked home. Groveman put him in the house, left for work and returned home five hours later.

"He was laying on the bed, scared and shivering. He had wet the bed a couple times. He was arching his back in a weird way, swaying side to side. I thought he was having a stroke," said Groveman.

Groveman decided to rush Bosco to the emergency vet.

"In the car, he was bobbing his head forward. He kept nodding off. Honestly I thought he was going to die. A lot of panic and some praying as well," said Groveman.

At the vet, Bosco got a quick diagnosis.

"They said they are seeing it every day," said Groveman.

Bosco likely ingested marijuana, which tests later confirmed. Experts say in some cases, eating marijuana for dogs can lead to seizures and in rare cases, death. Edibles and tinctures - with higher THC concentrations - are most concerning. According to the ASPCA, since the legalization of marijuana in California, dog toxicity cases have jumped 130%.

In the case of Bosco, a slow heartbeat was initially a concern, but he was fortunately was back to his normal self 24 hours later.

"He has to run around and play, but I'm going to be a bit more aware," said Groveman.