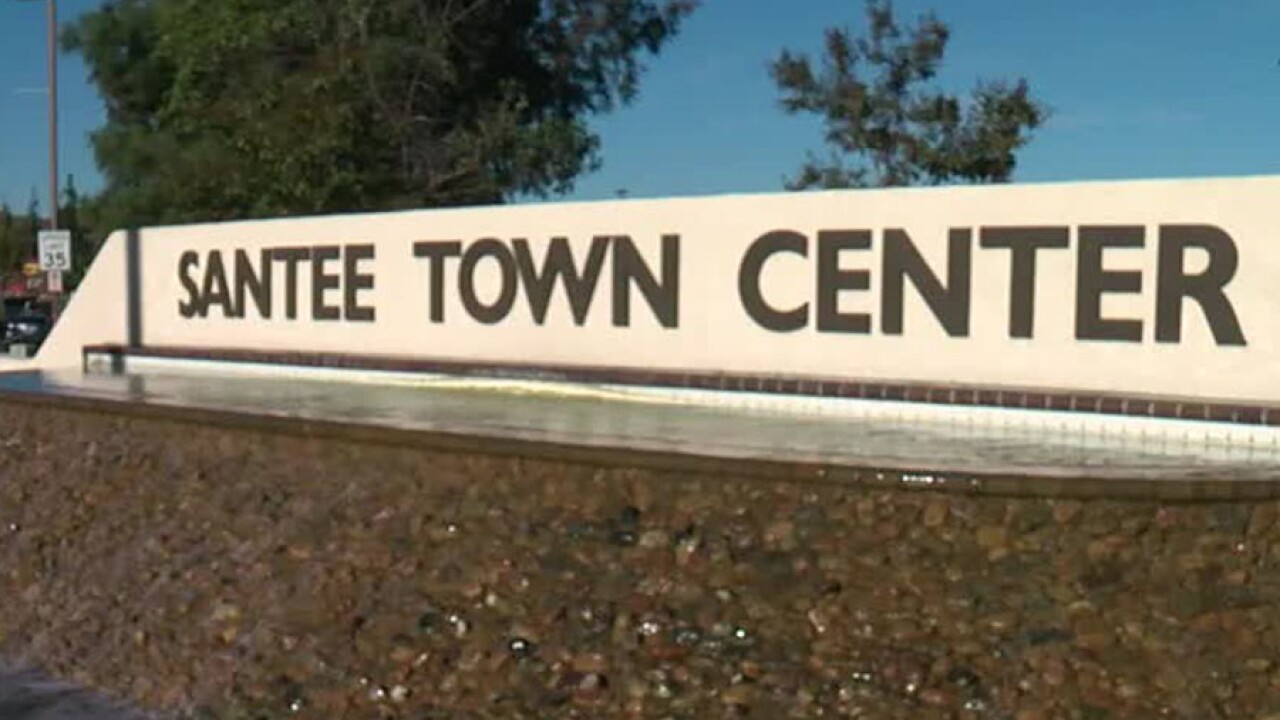 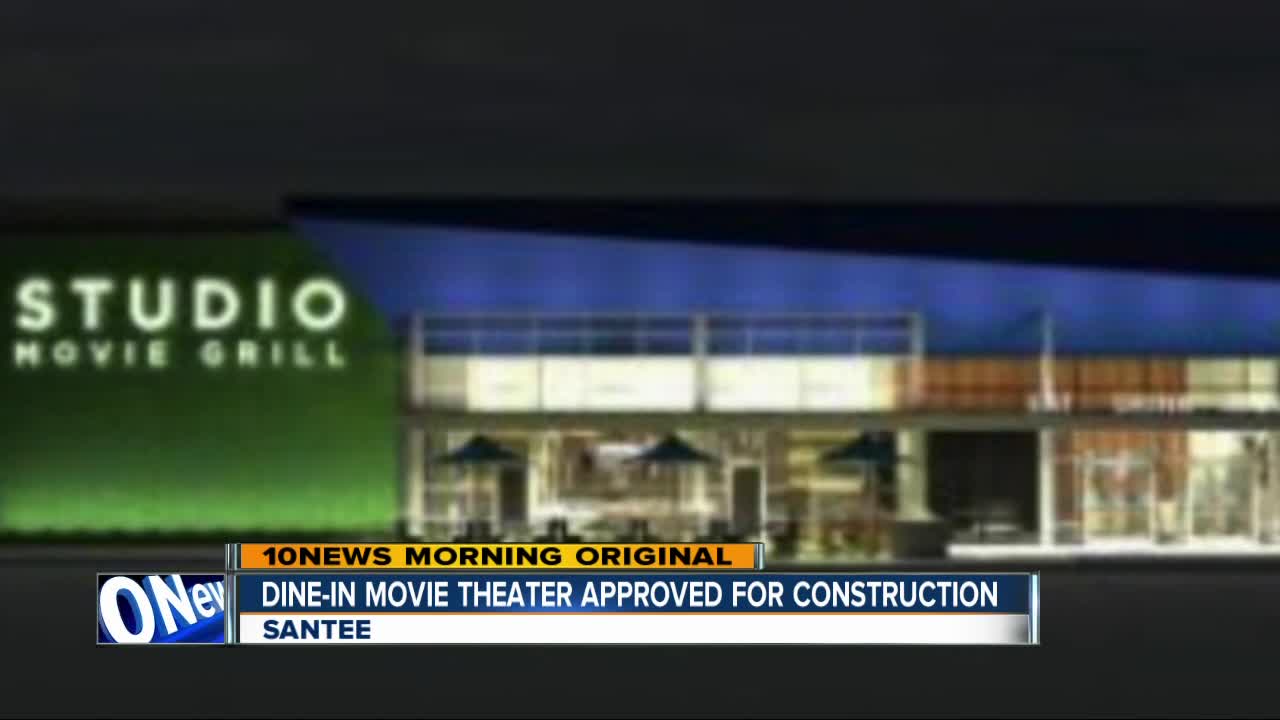 SANTEE, Calif. (KGTV) - The city of Santee is moving forward on a much-delayed plan to bring a movie theater to the Santee Town Center.

Last month, the Santee City Council agreed to sell a 7-acre plot of land to the development group Eneract. They've partnered with Studio Movie Grill to build a 9-12 screen complex that will include two restaurants.

The theaters will offer "dine-in" service, where waiters will bring food to customers as they watch the movie.

The city has owned the land for years after buying it from the county for $1. The lot has stood vacant as they tried to negotiate several deals. This one finally came through.

Best said the city sold the land to Eneract for $1,000, which is fair market value for the land with the condition that it only be used to develop a theater.

Currently, the only theater in Santee is the drive-in on Woodside Avenue. Residents have been clamoring for an indoor theater for years to replace an AMC that closed down around 20 years ago.

"Ever since I came to the city of Santee, citizens have been asking, ‘When are we going to get a new movie theater?’" said Best.

The new theater will be off of Town Center Parkway and Cuyamaca Street, behind the Target store. People shopping in the area told 10News they're glad they no longer have to leave town to see a movie.

"We usually go up to Grossmont, occasionally Parkway [Plaza]," said Santee resident Jeff Davidon. "But it’s a drive that we don’t like to do."

"Santee’s grown so much," said resident Amber Pittman. "I think it’d be nice to have another theater in the Santee area."

Studio Movie Grill operates 30 dine-in theaters around the country, mostly in Texas and California. This will be their first in the San Diego area.

They also may build a second full restaurant on the property, although the final details on that are still in the works.

Best said the city hopes the theater will be open by 2021.