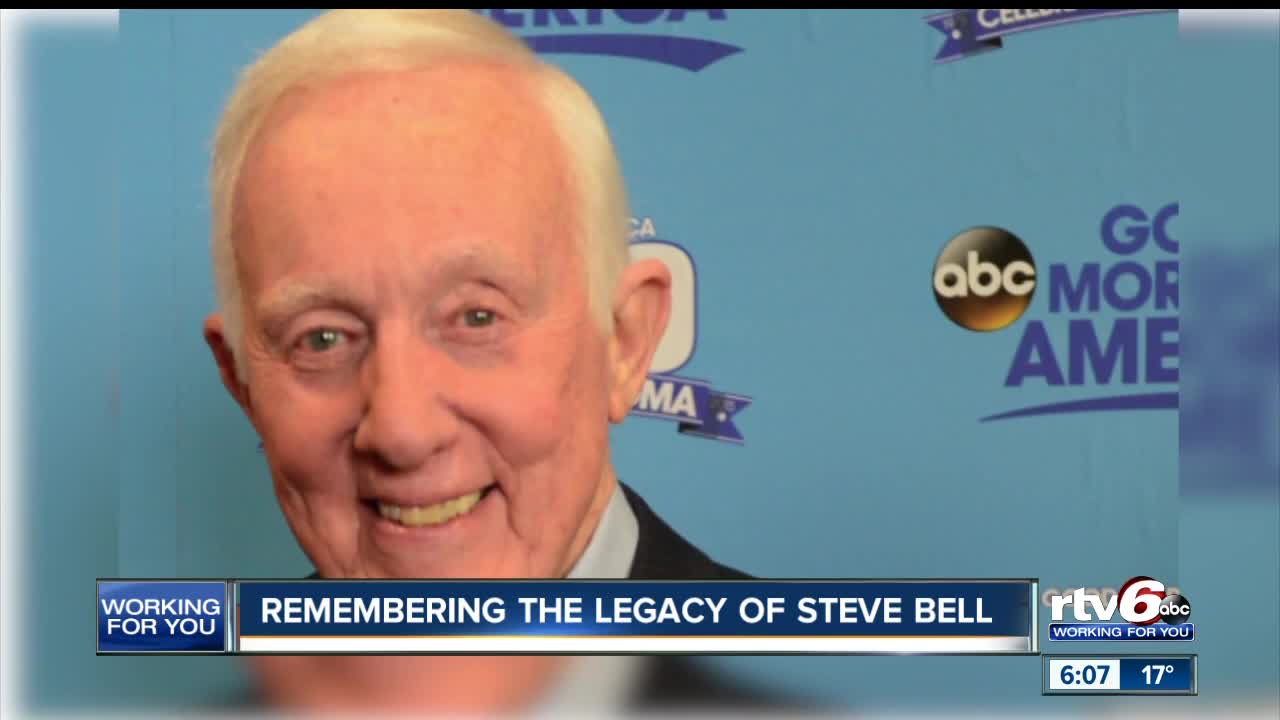 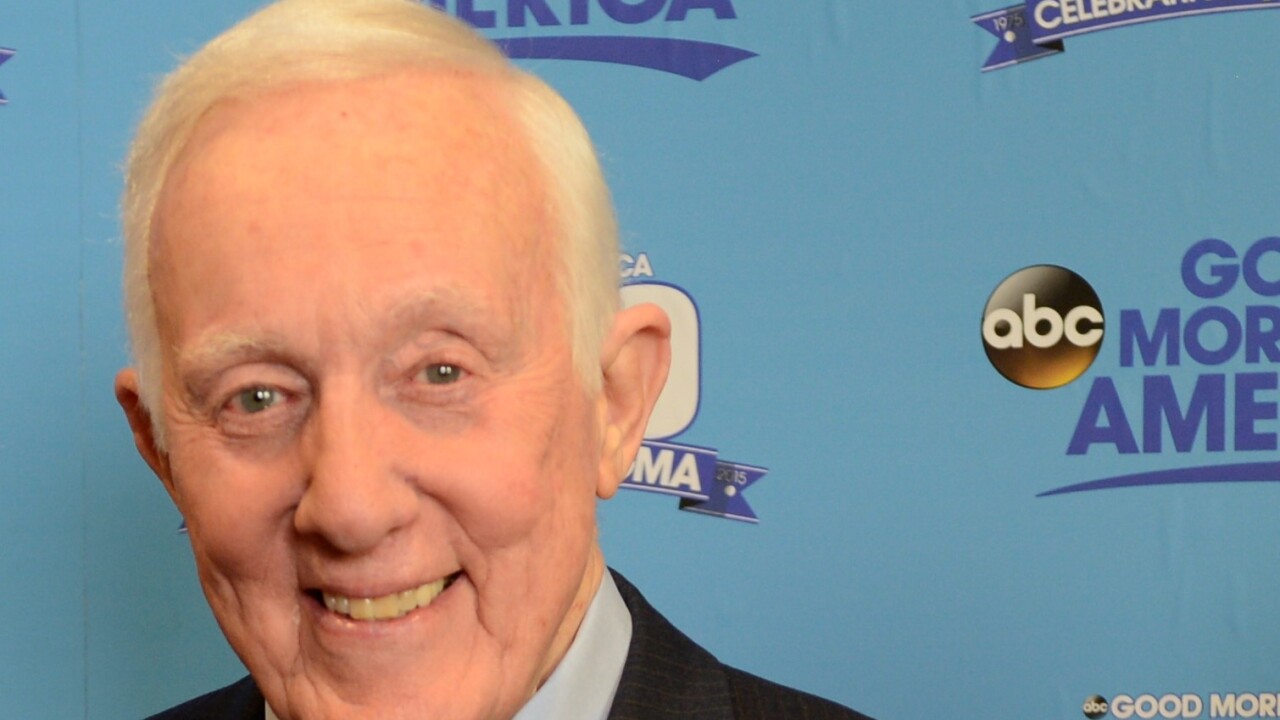 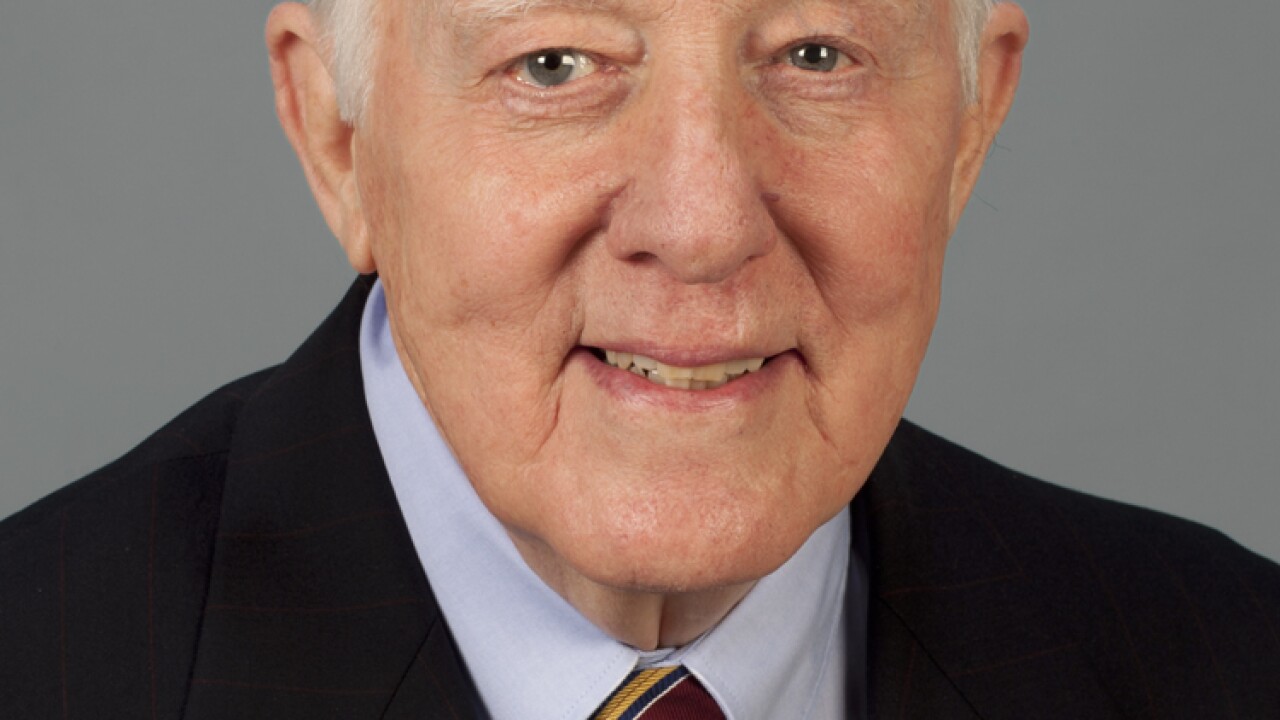 Bell worked for ABC News and was named an anchor for Good Morning America in 1975.

In January 2008, Bell was a recognized with an honor degree from Ball State.

“Steve Bell brought real-world knowledge about journalism to the classroom and our production facilities, sharing his keen storytelling skills with our students,” Ball State President Geoffrey Mearns said. “We are very proud that he was able to serve Ball State as an outstanding and committed member of our campus community."

Arrangements have not been released at this time.