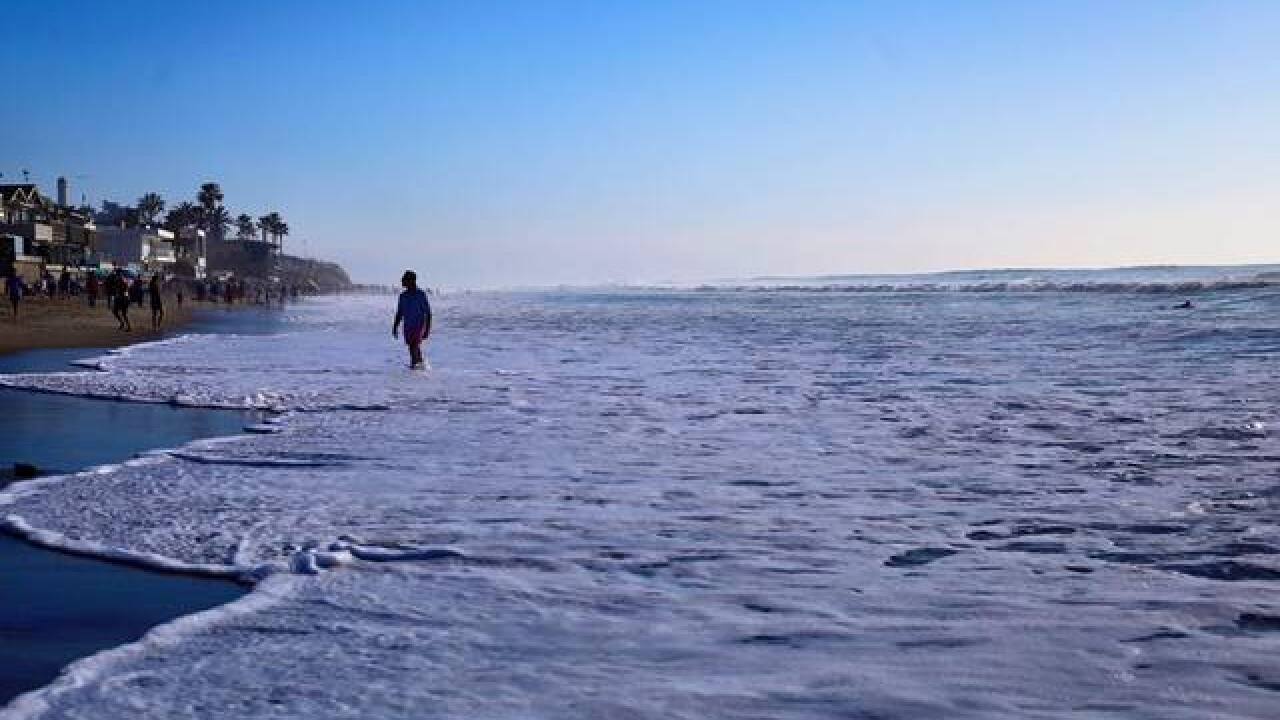 The city initially held off on reopening the beach after the City of San Diego announced the reopening of beaches Monday.

"This is a limited opening and six-foot social distancing will be required everywhere, including on the beach and in the ocean," the city said in a notice to the public.

The city says the cooperation with the rules are required for the beach to remain open.

"Individual active exercise, such as walking and running, will be allowed the entire length of the Del Mar public beach, which extends south to 6th Street."

No stopping, standing, sitting or laying down will be allowed and the city says sports activities like volleyball, football, Frisbee, and yoga aren't allowed.

"Surfing, swimming, and paddling in the ocean for the purpose of individual active exercise will be allowed."

The city added that, as part of the opening, summertime rules for dogs will be in effect. Click here to see a list of those rules.