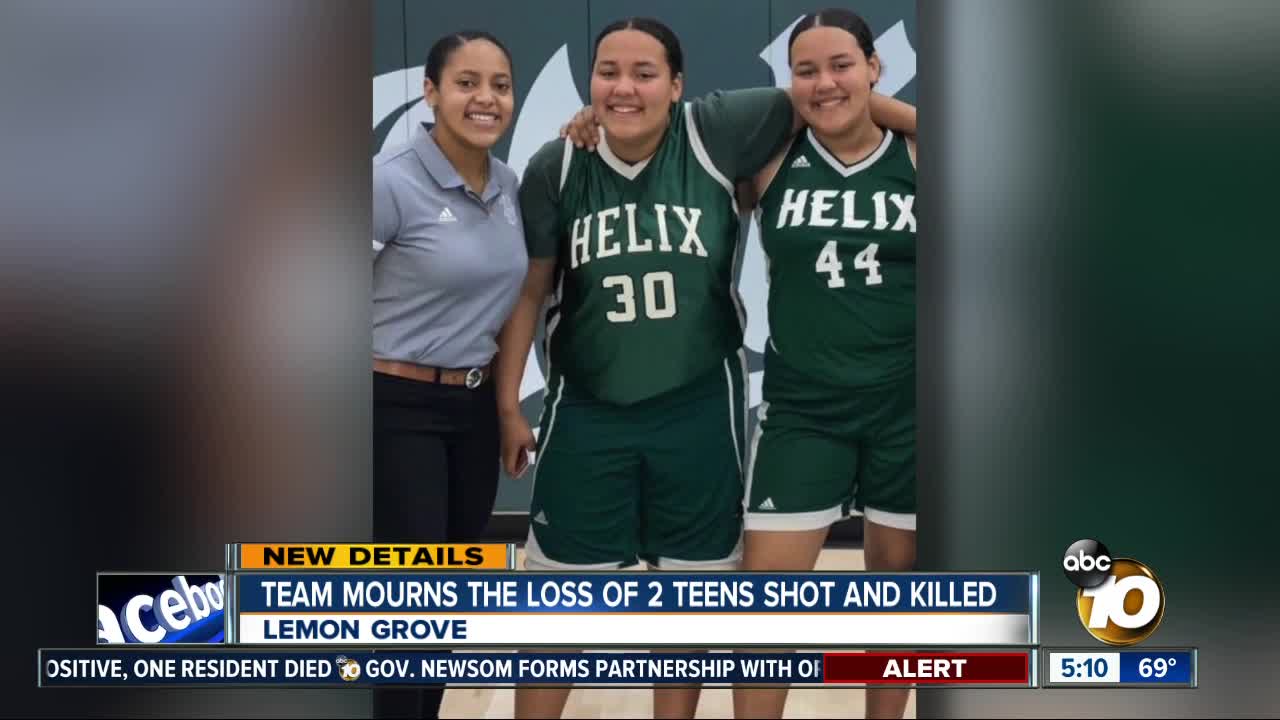 Community mourns the loss of teens shot and killed in Lemon Grove. 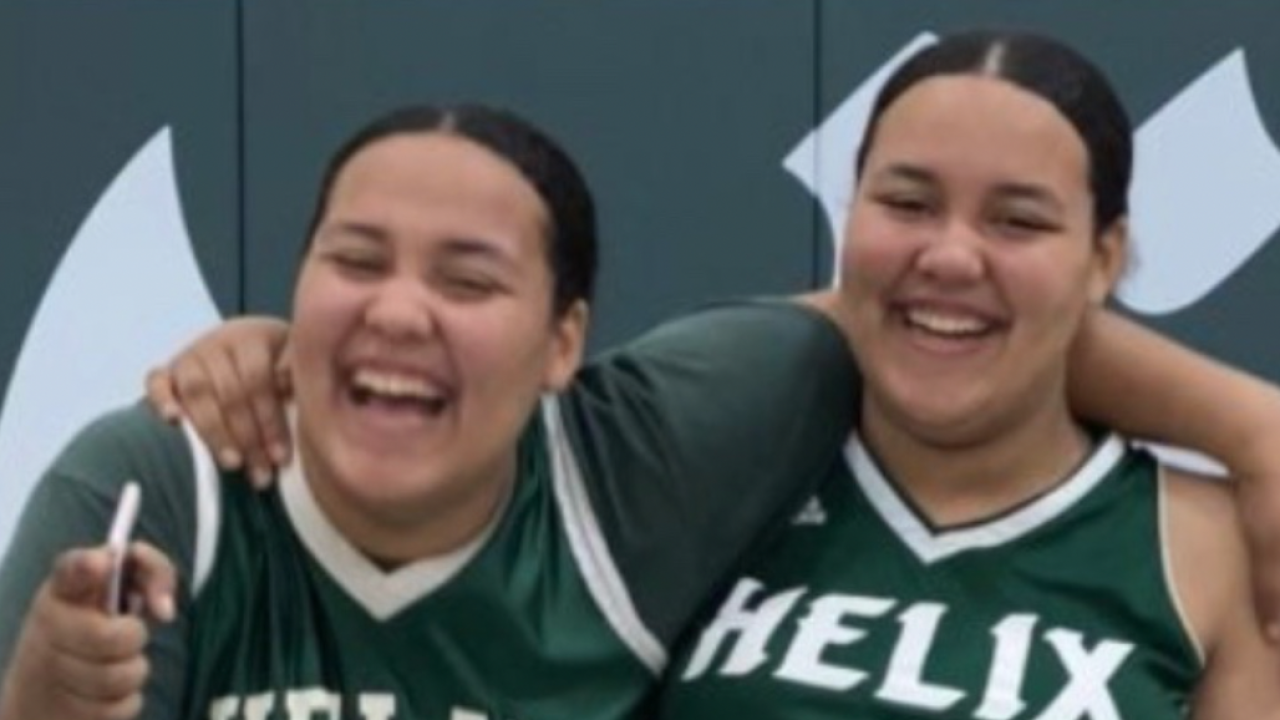 LEMON GROVE, Calif. (KGTV)— The community is mourning the loss of twin sisters who were shot and killed in their mother's home Wednesday afternoon.

San Diego County Sheriff's officials said deputies were called to a home in the 7400 block of Central Avenue, near Massachusetts Avenue, just before 12 p.m. for what was described as a shooting and suspect seen fleeing the area.

"My twin daughters who are 15, are dead in the house," Joann Hoyt cried. Hoyt was outside her Lemon Grove home, as deputies searched for the suspect.

Hoyt said her ex-boyfriend and father of her younger children, 38-year-old Dwayne Groves Jr. shot and killed 15-year-old twins, Caira and Leah Christopher, and injured her older son. She said she and Grove split up about a week ago. Sheriff's officials said Groves was located nearby and taken into custody around 2:30 p.m.

"I'm going to miss seeing them grow," Miller teared up.

Miller explained that the twins were a powerful force, both on and off the court. She said Leah was the rock of the team— a natural leader.

"She [Leah] was the one to bring them in," Miller said. "Reel them in like, 'Hey guys. We're trying to get better. We have a game tomorrow. We need to focus here."

She remembered Caira as the jokester — everyone's best friend.

"You could hear Caira's laughter echoing through the gym," Miller said. "She just kept everybody happy and having a good time."

Miller said, as a new coach, the Christopher twins always made her feel welcome.

"I want to say thank you to them for teaching me," Miller cried. "As much as I had the coaching title, they coached me up for my next steps in life."

Instead, the girls are gone.

According to search records, the accused shooter, Dwayne Groves Jr., has a lengthy criminal history. In Los Angeles County, he was arrested for three felonies— carrying a loaded firearm, being a felon with a firearm, and production of a controlled substance. Then in 2006, Hawthorne Police arrested him for a felony. In 2009, the US Marshals Office arrested Groves in Fresno for another felony.

Now, loved ones are left with only memories of the loving girls who came and left this earth together.

"They couldn't live without each other. You needed both of them. They were a packaged deal," Miller said. "If everybody could just have a little bit of what Caira and Leah had, the world would be a much better place."

Sheriff's officials said Groves was booked into San Diego Central Jail on two counts of murder, two counts of attempted murder, and one count of assault with a deadly weapon.